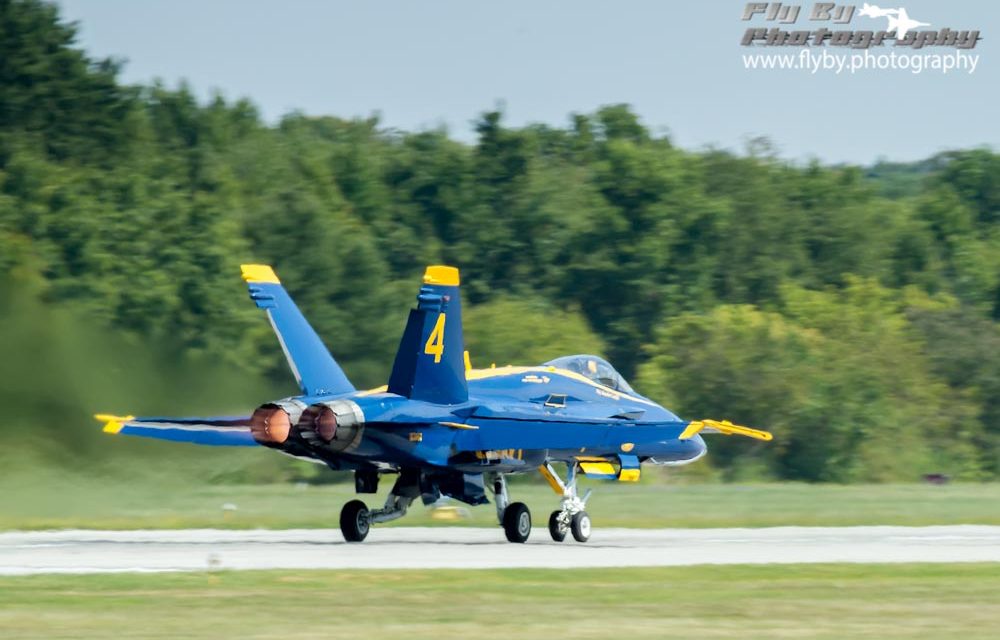 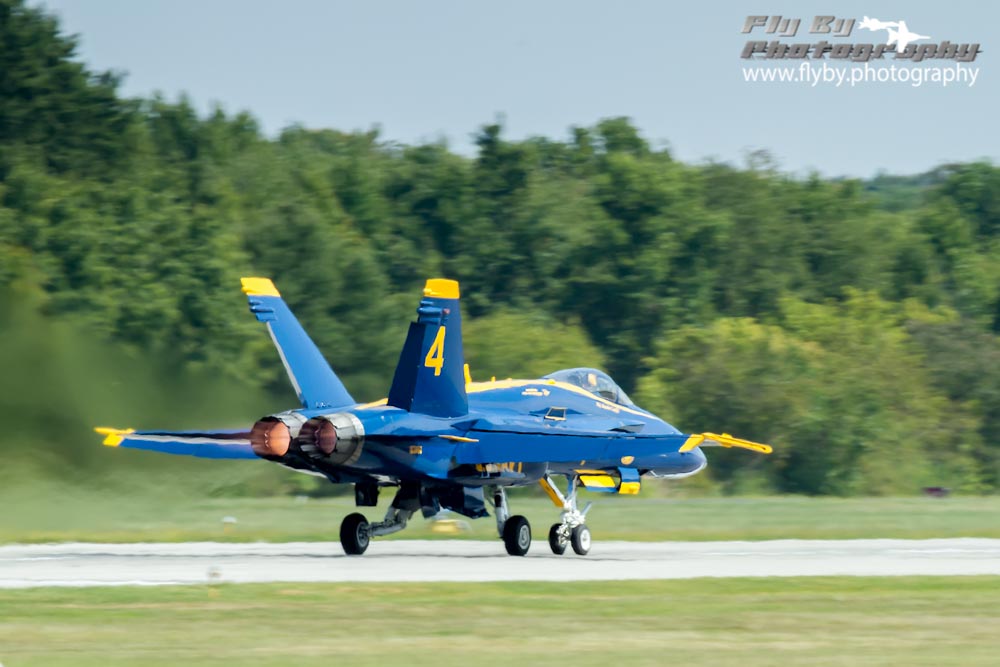 “In A Rush”
http://bit.ly/1uXkCqv
Lt. Mark Tedrow, Blue Angels #6, suffering from a “bad plane day”, fire walls it to catch up with the rest of the team. His number six was being worked on earlier in the morning. It seemed to be fixed by the afternoon, but ended up aborting on take-off. He quickly jumped over to the number four plane to finish the demo. Maj. Cordill, Blues #4 was flying a passenger in #7, which left #4 as spare. Photographed at Martin States Airport, Md. 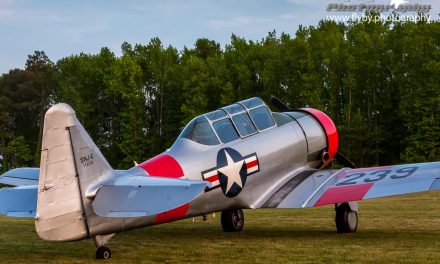 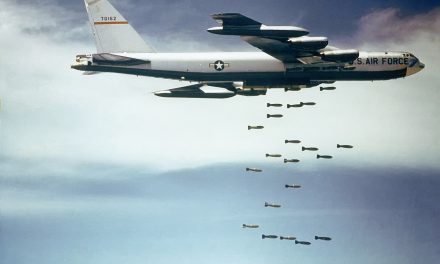 Hey Ronny Künstner Thank you for adding me back! 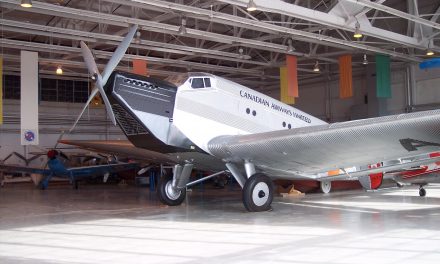