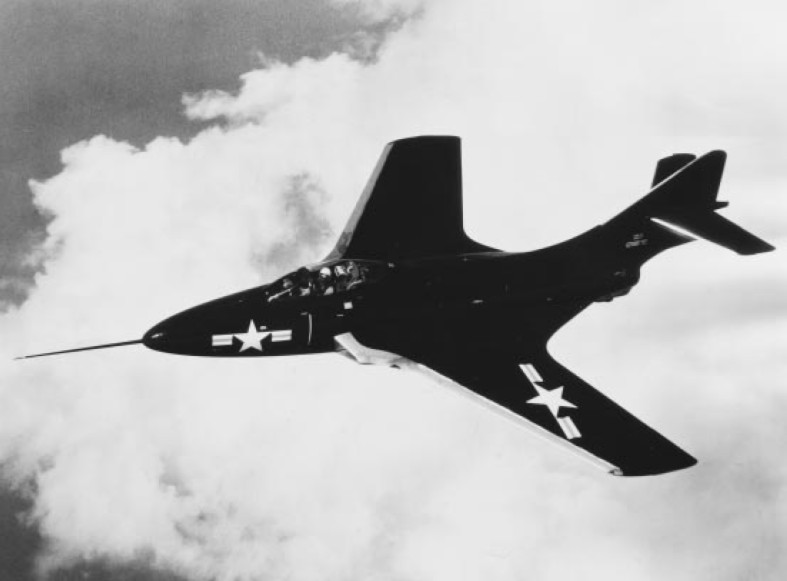 The Grumman F9F/F-9 Cougar was an aircraft carrier-based fighter aircraft for the United States Navy. Based on Grumman’s earlier F9F Panther, the Cougar replaced the Panther’s straight wing with a more modern swept wing. The Navy considered the Cougar an updated version of the Panther, despite having a different official name, and thus Cougars started off from F9F-6 upward.

Prototypes were quickly produced by modifying Panthers, and the first (XF9F-6) flew on 20 September 1951. The aircraft was still subsonic, but the critical Mach number was increased from 0.79 to 0.86 at sea level and to 0.895 at 35,000 ft (10,000 m), improving performance markedly over the Panther. The Cougar was too late for Korean War service, however, and thus combat effectiveness…..

Great video from Gary Velasco! I think you will enjoy it! 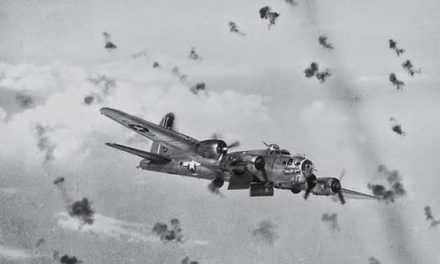 Blogged: Was the B-17 a fortress, #bomber or coffin?