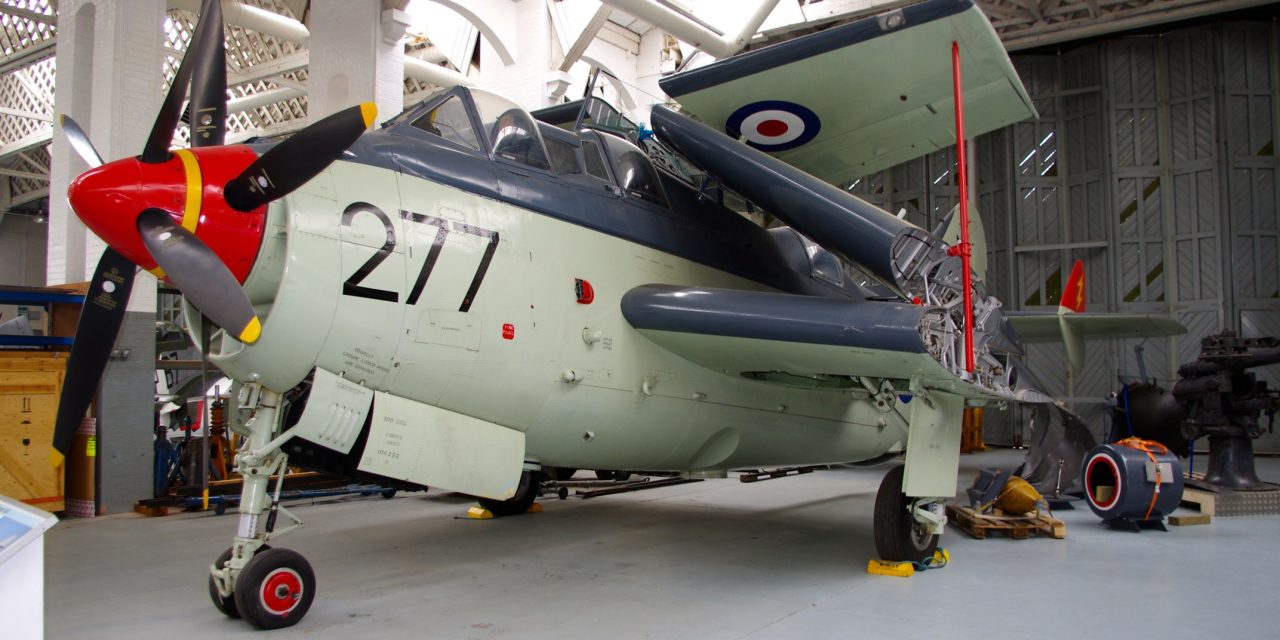 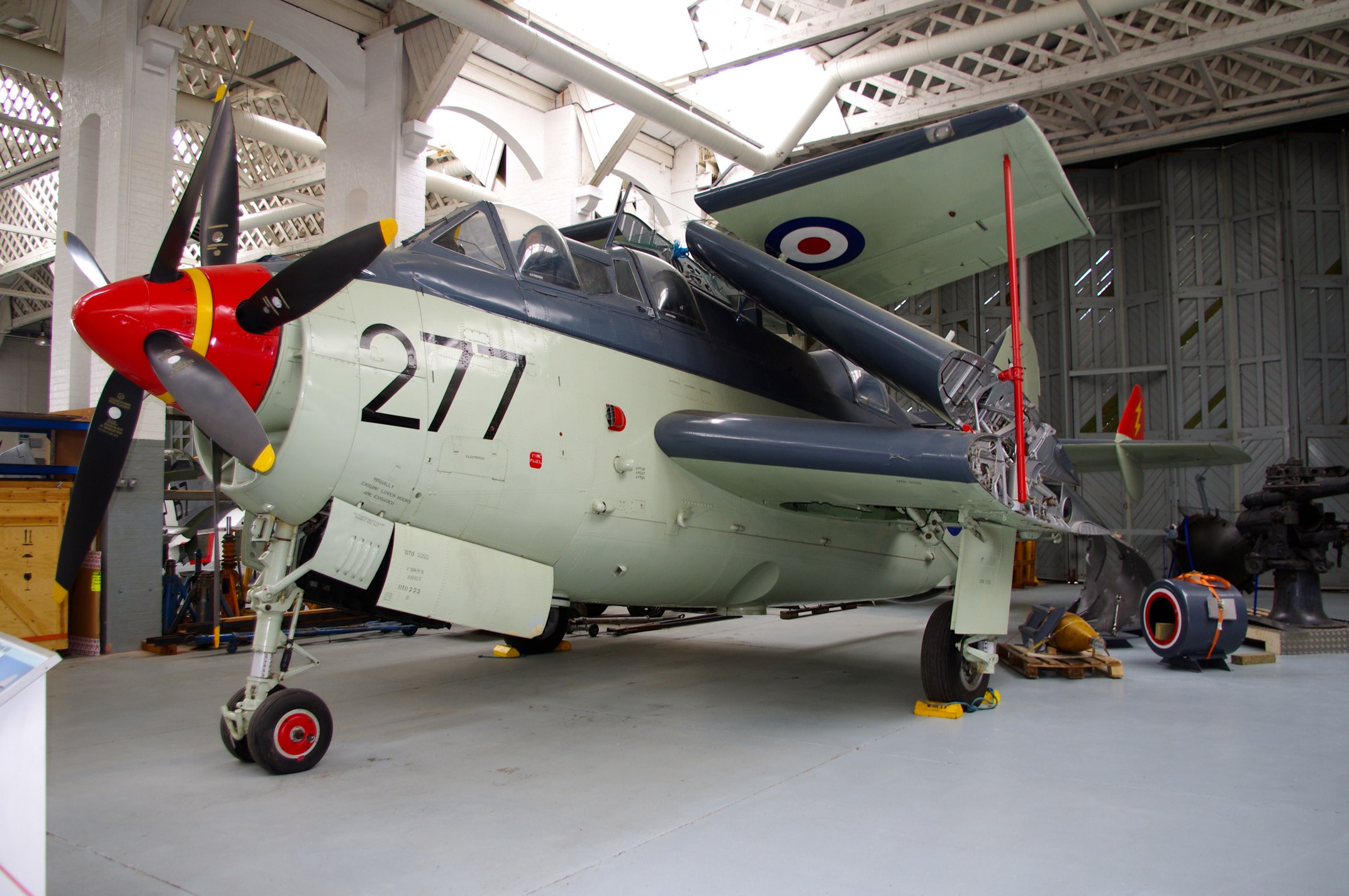 September 19th, 1949
First flight of the Fairey Gannet.
The Fairey Gannet was a British carrier-borne aircraft of the post-Second World War era developed for the Royal Navy’s Fleet Air Arm (FAA) by the Fairey Aviation Company. It was a mid-wing monoplane with a tricycle undercarriage and a crew of three, and a double turboprop engine driving two contra-rotating propellers.

Originally developed to meet the FAA’s anti-submarine warfare requirement, the Gannet was later adapted for operations as an electronic….. 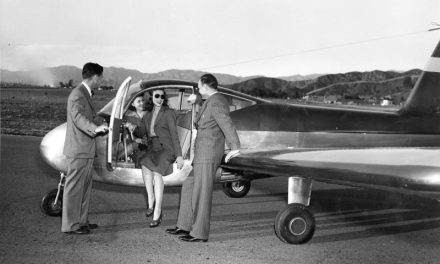 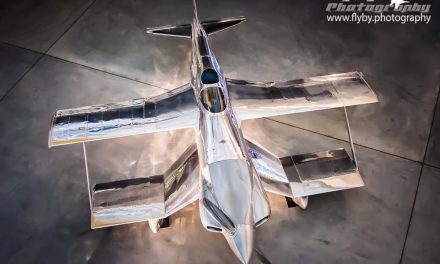 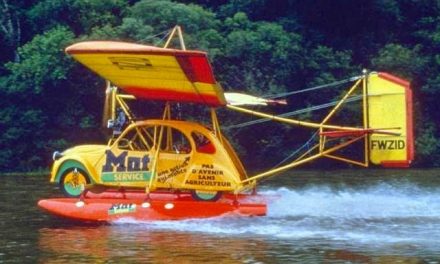