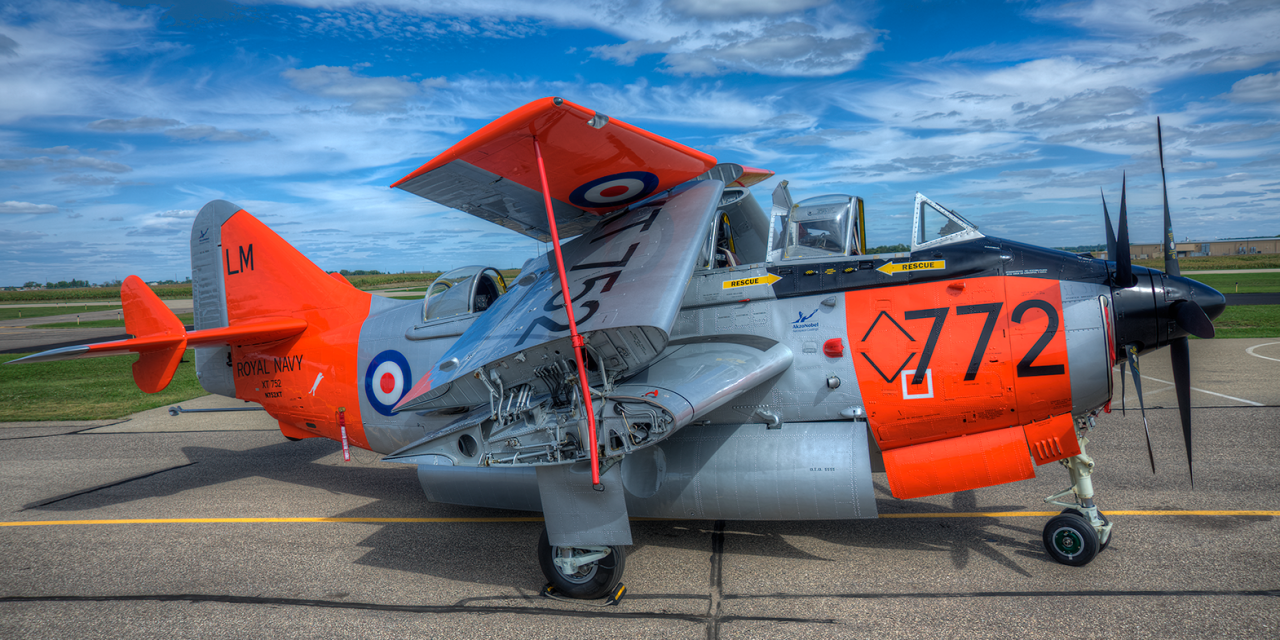 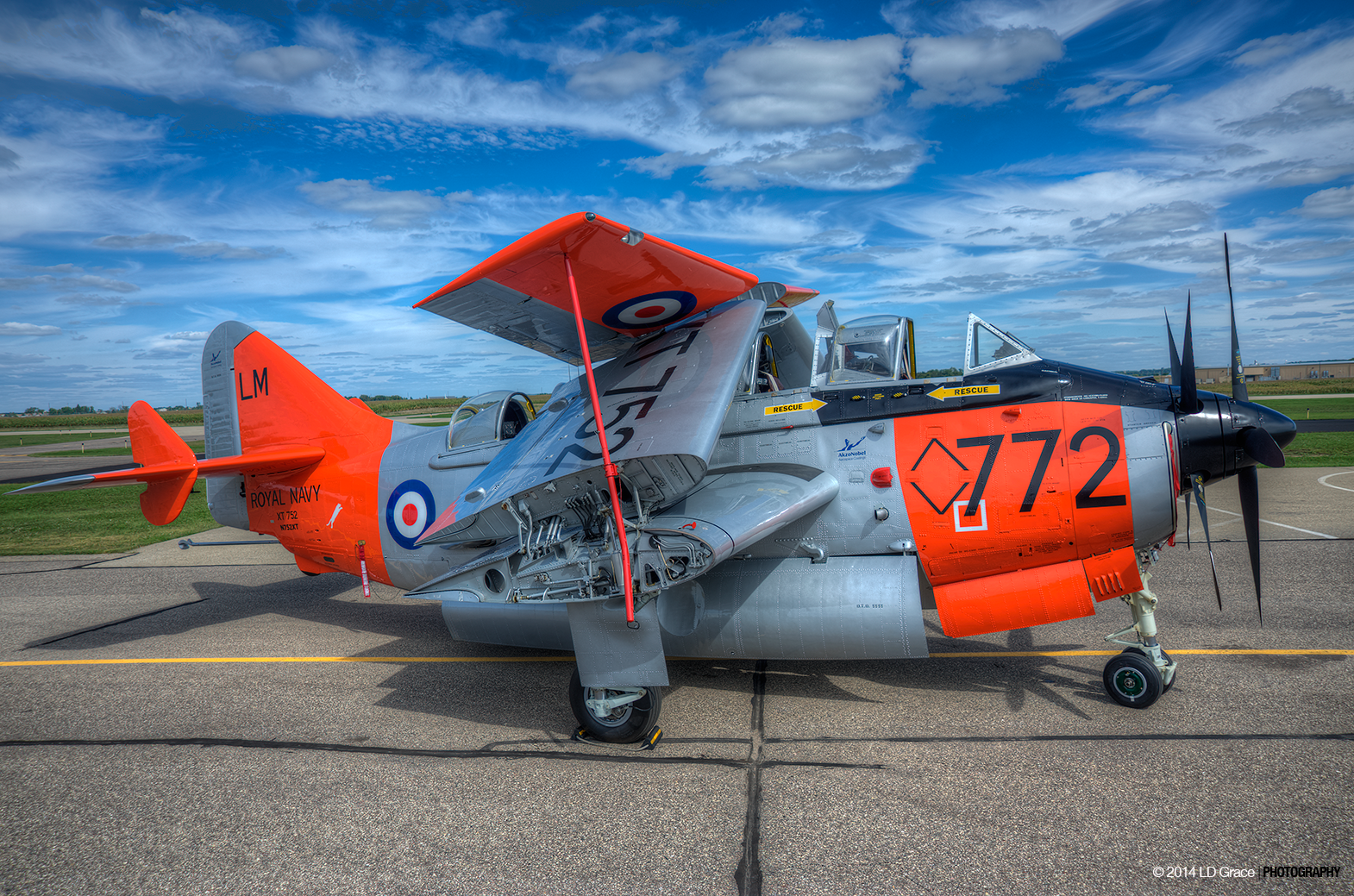 Worldy renowned as aviations most historic and famed Gannet in existence, that we fondly call “JANET”.

“Janet” was designed and built by Fairey Aviation UK in 1954.   She was built as the FIRST dual control T2 Gannet “Prototype” in the world and first flew August 16th 1954. With her given military registration of WN365 she was ready to be assigned to full military service, painted in overall silver with yellow bands on each wing and fuselage. These markings signified the well known British military training colours. 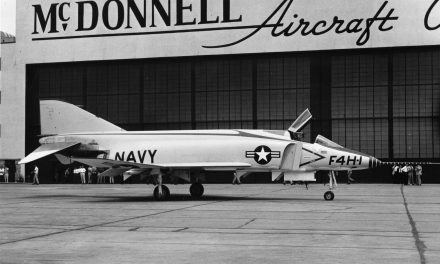 This video had been sitting in my watch later list and I finally watched it this evening. I thoroughly enjoyed it!