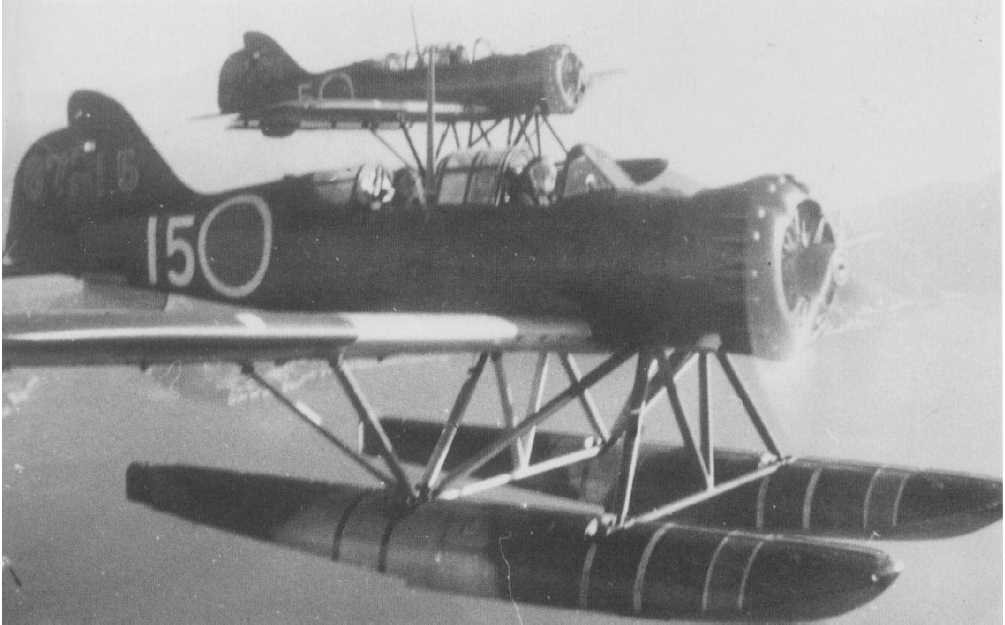 September 9th, 1942
An Imperial Japanese Navy Yokosuka E14Y floatplane (Allied reporting name “Glen”) launched by the submarine I-25 makes two attacks against the coast of Oregon in the United States, dropping four 76-kg (167.5-lb) phosphorus bombs in an attempt to start forest fires. They become known as the Lookout Air Raids. It is the only time that an enemy aircraft bombs the continental United States during World War II. 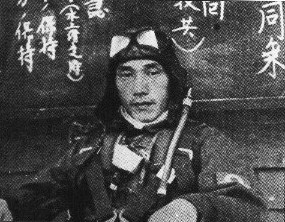 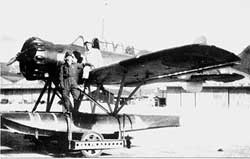 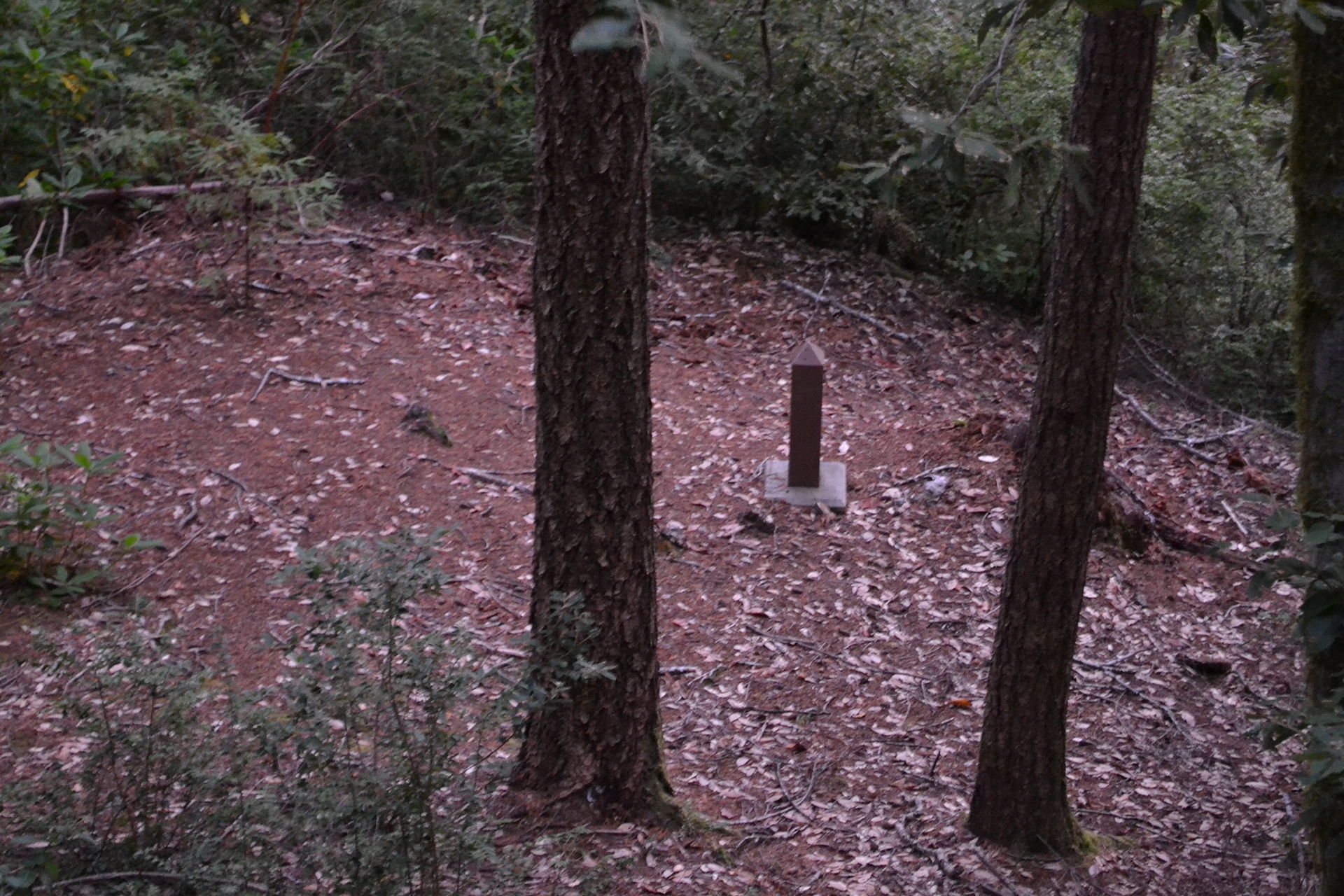 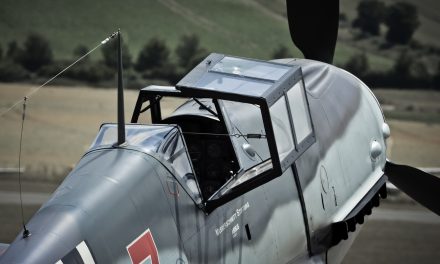