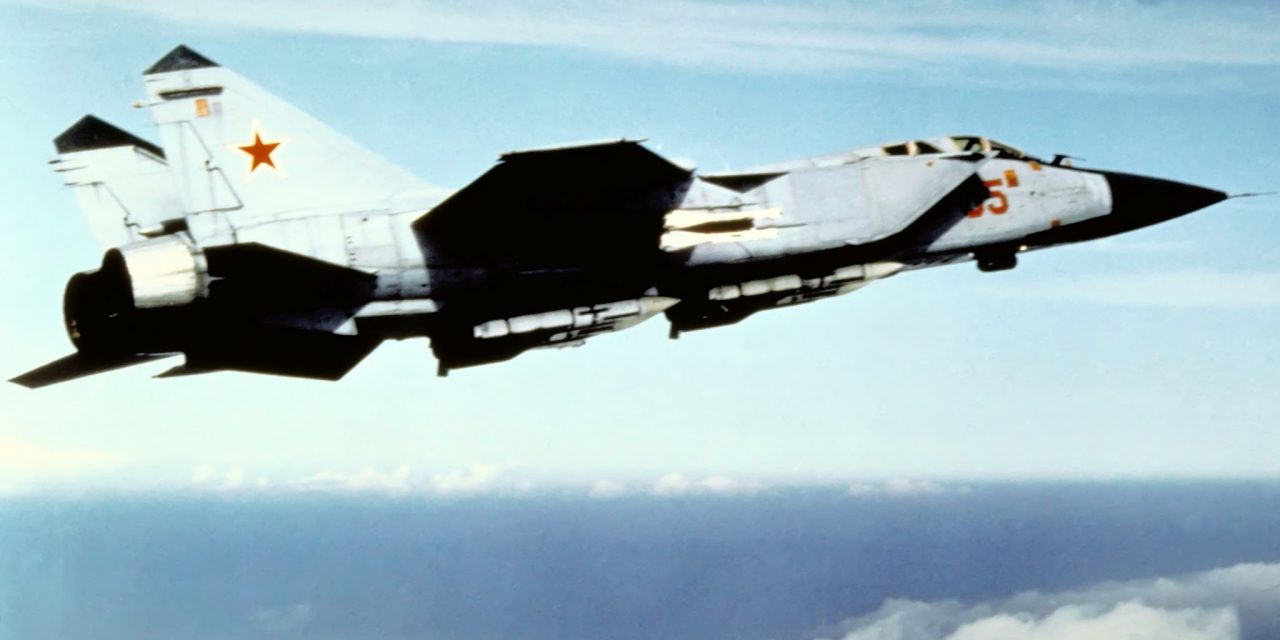 September 6th, 1976
Viktor Belenko’s name became known worldwide on September 6, 1976, when he successfully defected to the West, flying his MiG-25 “Foxbat” jet fighter to Hakodate, Japan. This was the first time that Western experts were able to get a close look at the aircraft, and it revealed many secrets and surprises. His defection caused significant damage to the Soviet Union Air Force.[1] Belenko was granted asylum by U.S. President Gerald Ford, and a trust fund was set up for him, granting him a very comfortable living in later years. The U.S. Government interrogated and debriefed him for five months after his defection, and employed him as a consultant for several years thereafter. Belenko had brought with him the pilot’s manual for the MiG-25 “Foxbat”, expecting to assist American pilots in evaluating and testing the aircraft. 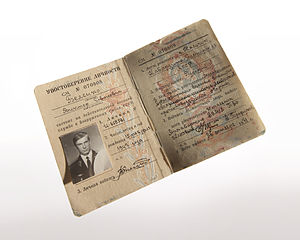 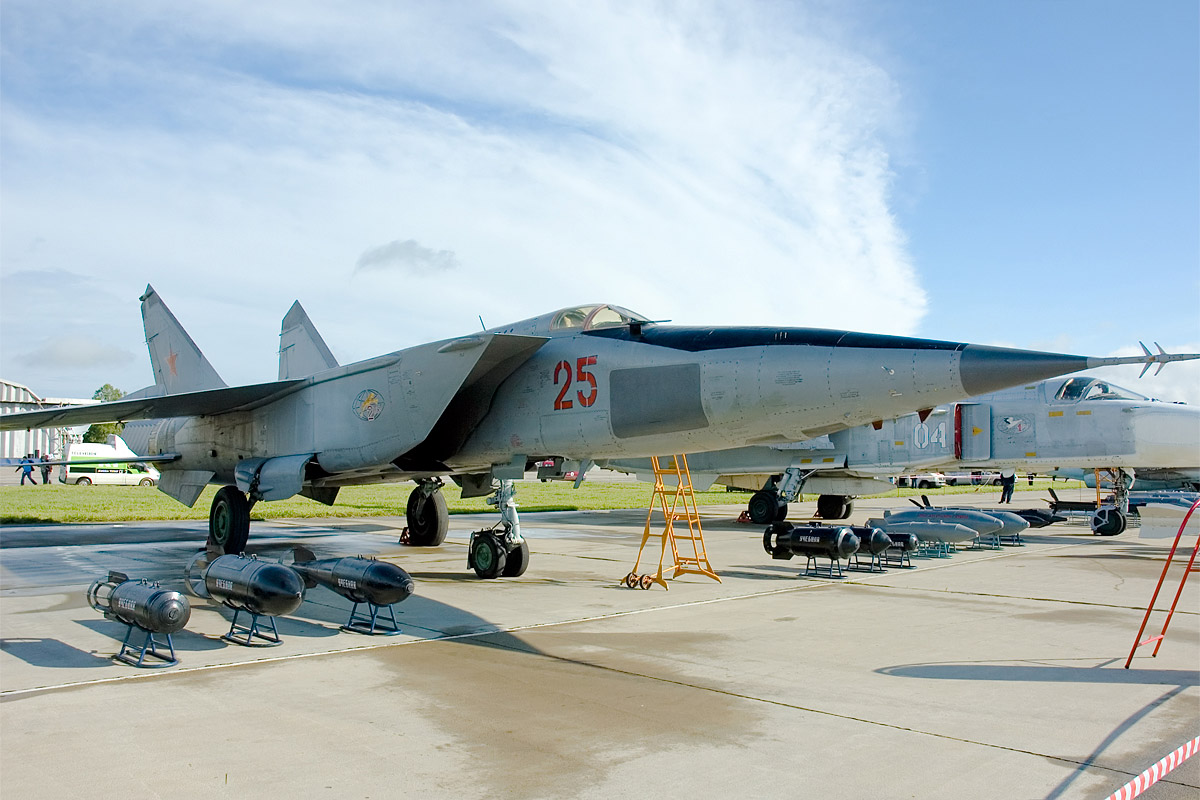 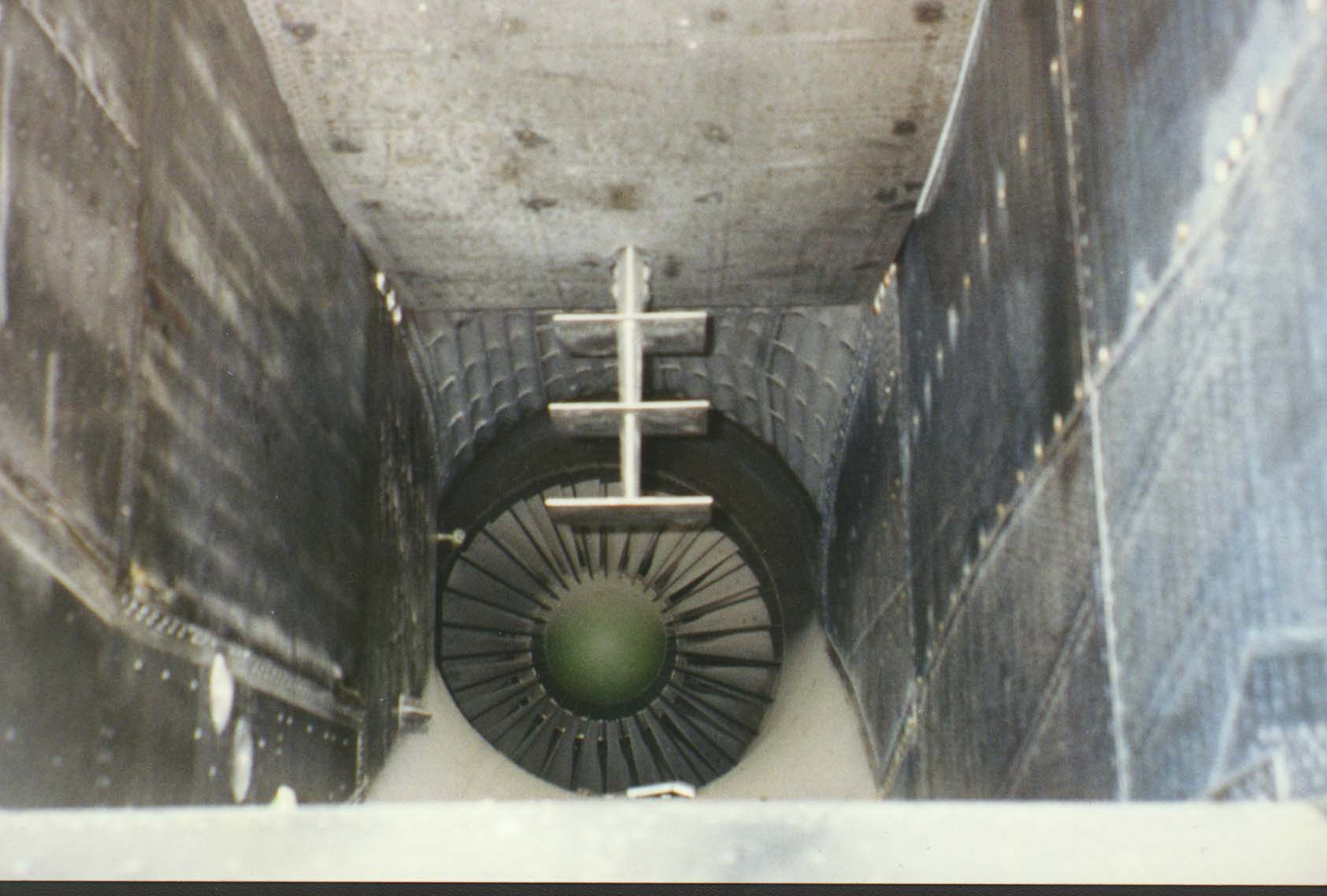 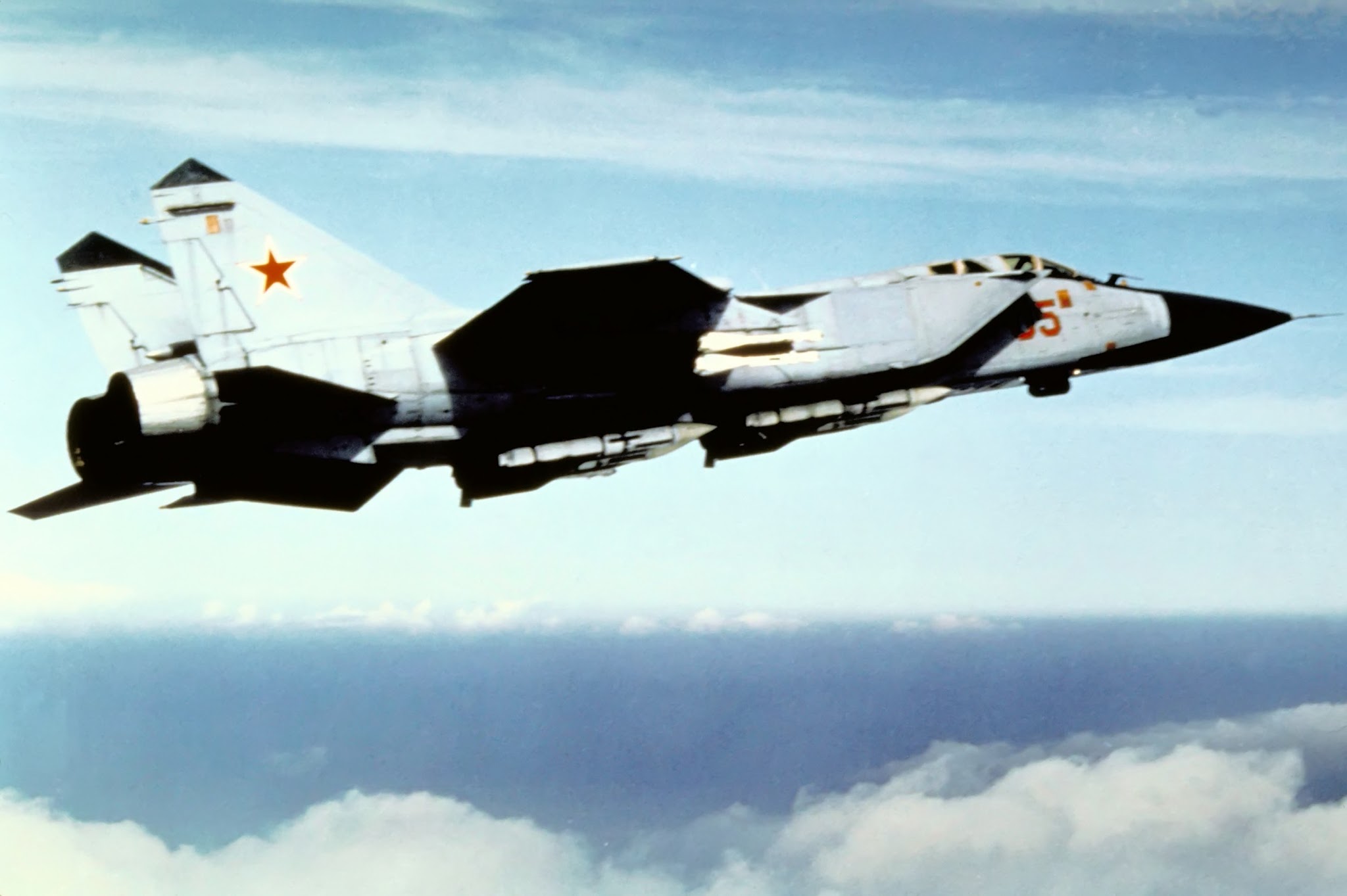 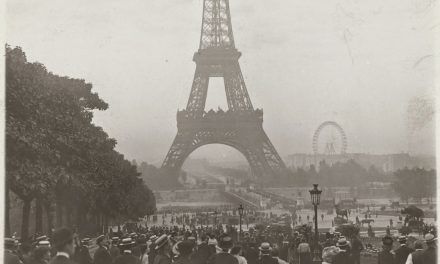 Does your next vacation seem far away? 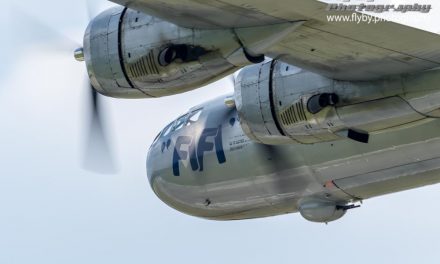 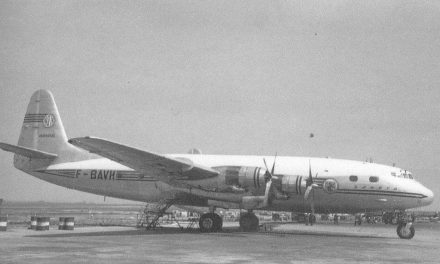