Buried secrets: The REAL story of the Nazi warplanes found in an Indiana field

Buried secrets: The REAL story of the Nazi warplanes found in an Indiana field

In the battle to stay ahead of the enemy in World War II, American engineers were willing to employ any trick – including stealing the ideas from their Nazi counterparts.

So they shipped hundreds of German aircraft to a field in Seymour, Indiana, where they proceeded to take apart the machines to learn how they were built – and then buried any evidence of doing so.

Now recovery teams at Freeman Field are unearthing hundreds of plane parts and piecing them back together, much like their ancestors attempted to nearly seven decades ago. 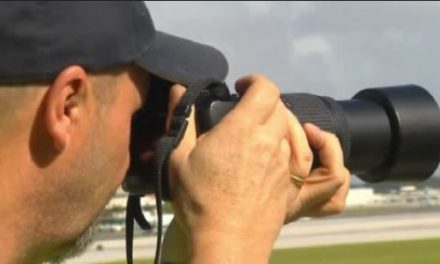 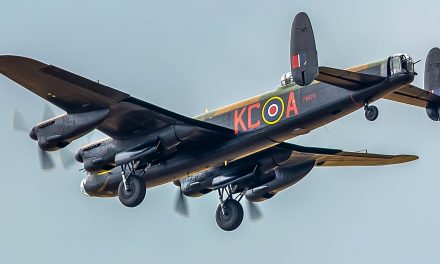 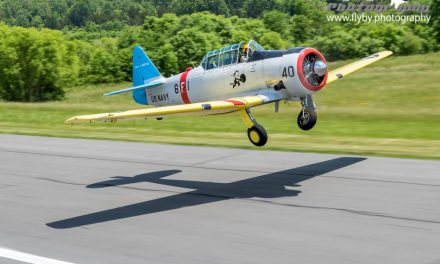 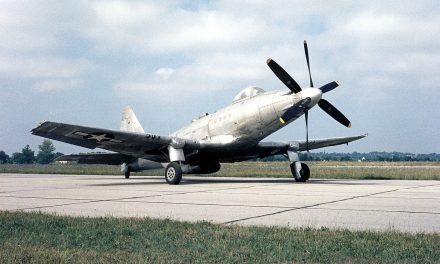