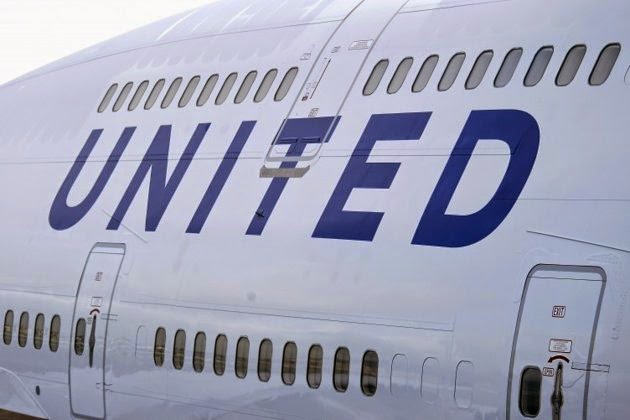 A spokesman for the airport in Halifax, Nova Scotia, says a United Airlines Boeing 777 airliner on its way to Brussels from the U.S. has made an emergency landing after a fire on the aircraft.

Peter Spurway, the spokesman for the Halifax Airport Authority, says the fire was in a contained area and was extinguished prior to the emergency landing Tuesday night. Spurway says the pilot of United Airlines Flight 999 decided to land at the nearest available airport.

The plane with 233 people on board had been on a flight from Newark, New Jersey, to Brussels.

Spurway says the plane made a safe landing with firefighters from the Stanfield International Airport standing by, and no injuries were reported to airport authorities. 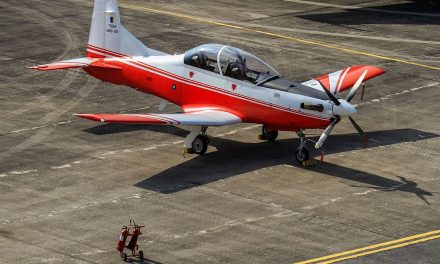 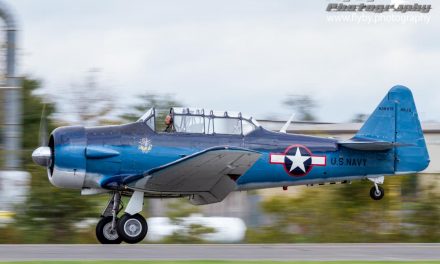 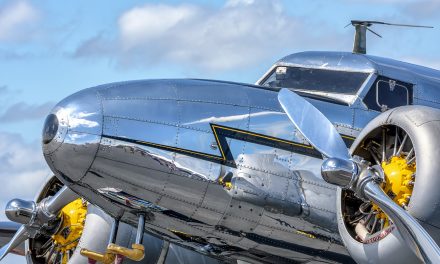