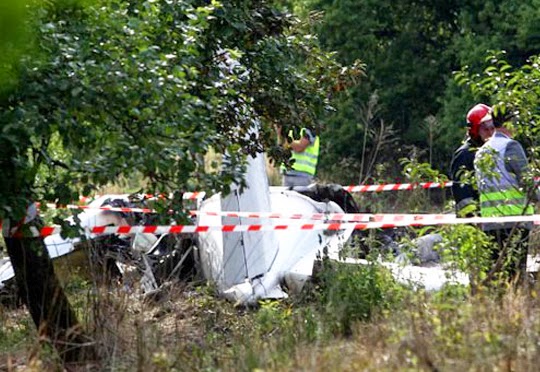 Eleven people were killed and one was injured when a small plane carrying parachutists crashed and burst into flames shortly after takeoff in southern Poland on Saturday, firefighters said.
Experts said it was the worst passenger plane crash in Poland in many years.

Paweł Frątczak, national spokesman for the firefighters, said that 11 parachutists and a pilot were on board the twin engine aircraft when it took off for a training flight. A few minutes later it crashed and caught fire in an orchard in the village of Topolów, near Czestochowa. No one was hurt on the ground, he said.

Frątczak said that firefighters called to the site found two dead, and one injured person was taken to hospital. Paweł Liszaj, the firefighters’ local spokesman, said that medical services at the site confirmed there were nine other bodies in the wreckage.

The plane was the property of a private parachuting school based at the small airport of Rudniki.
The cause of the crash is being investigated. Firefighters say that the Piper Navajo aircraft may have been overloaded. 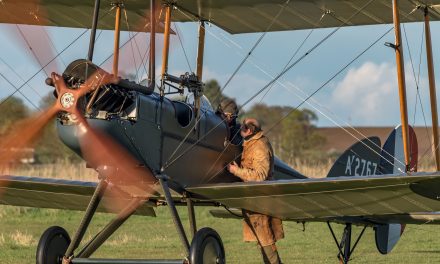