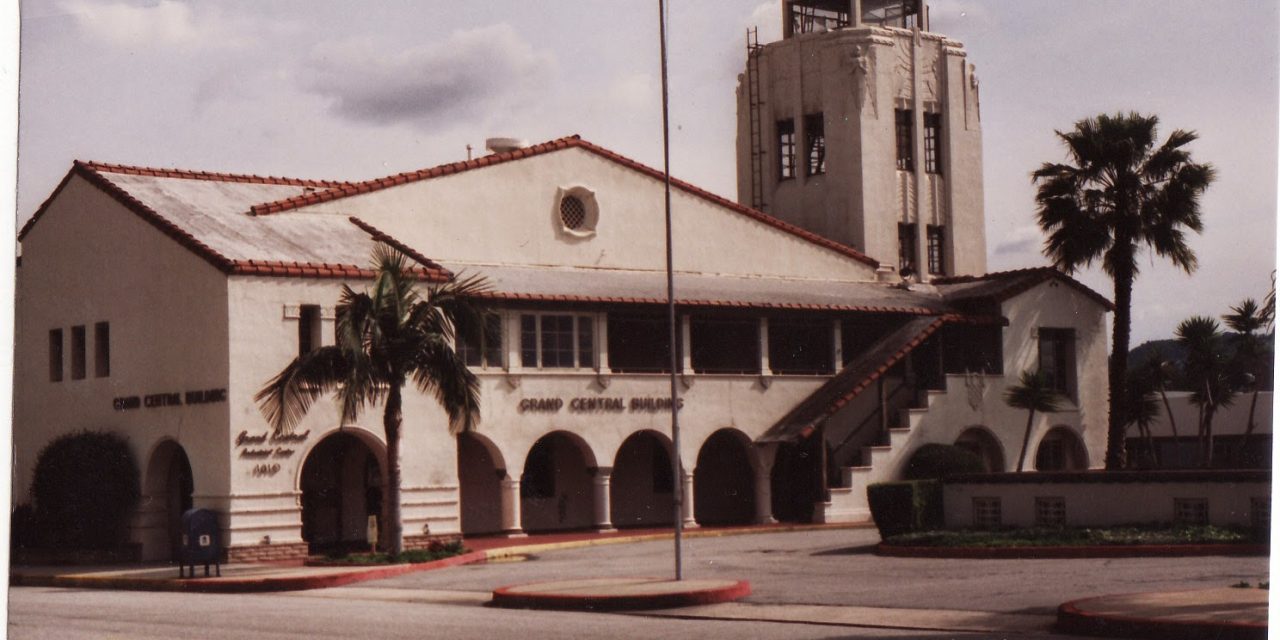 It came to my attention that the terminal in the background of some of the DC-1 photos is Grand Central Air Terminal of Glendale, California. I thought I would share some links that David Lawrence has passed on to me. 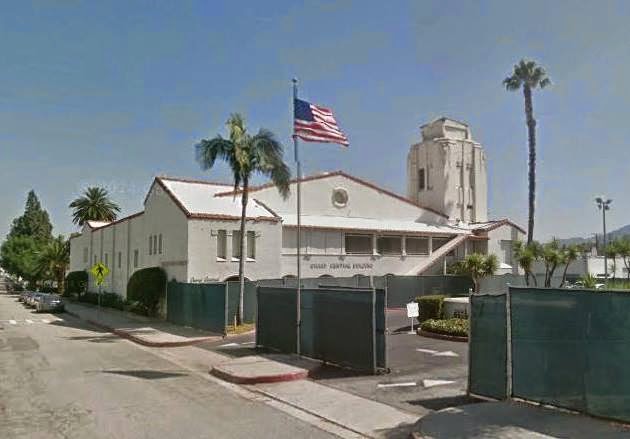 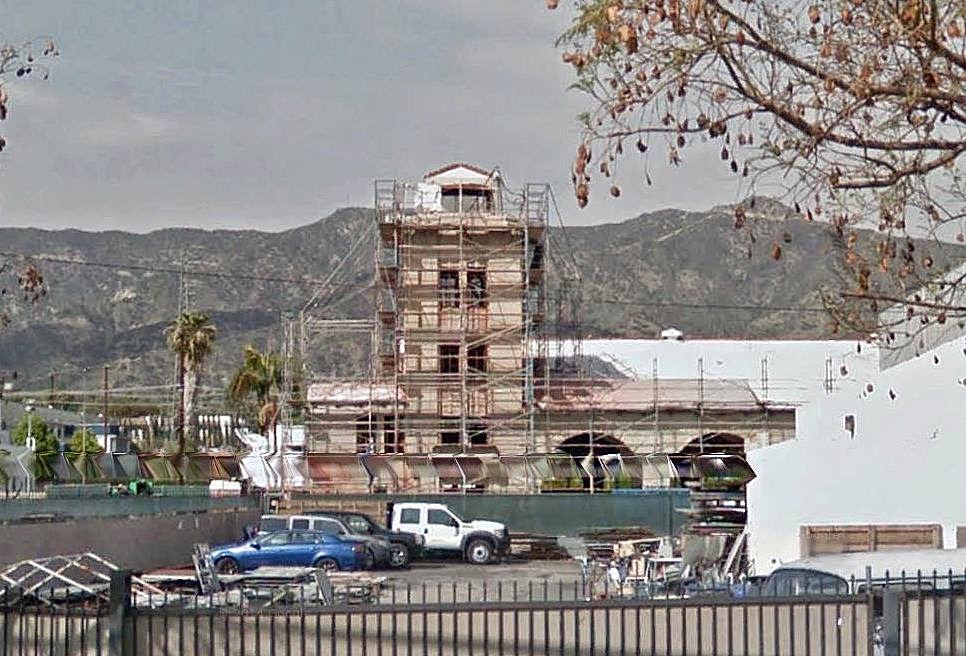 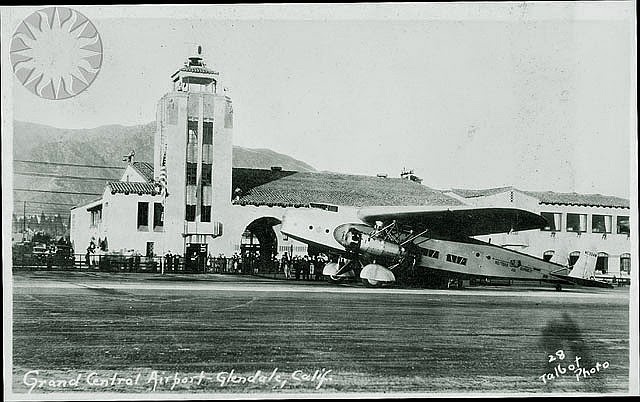 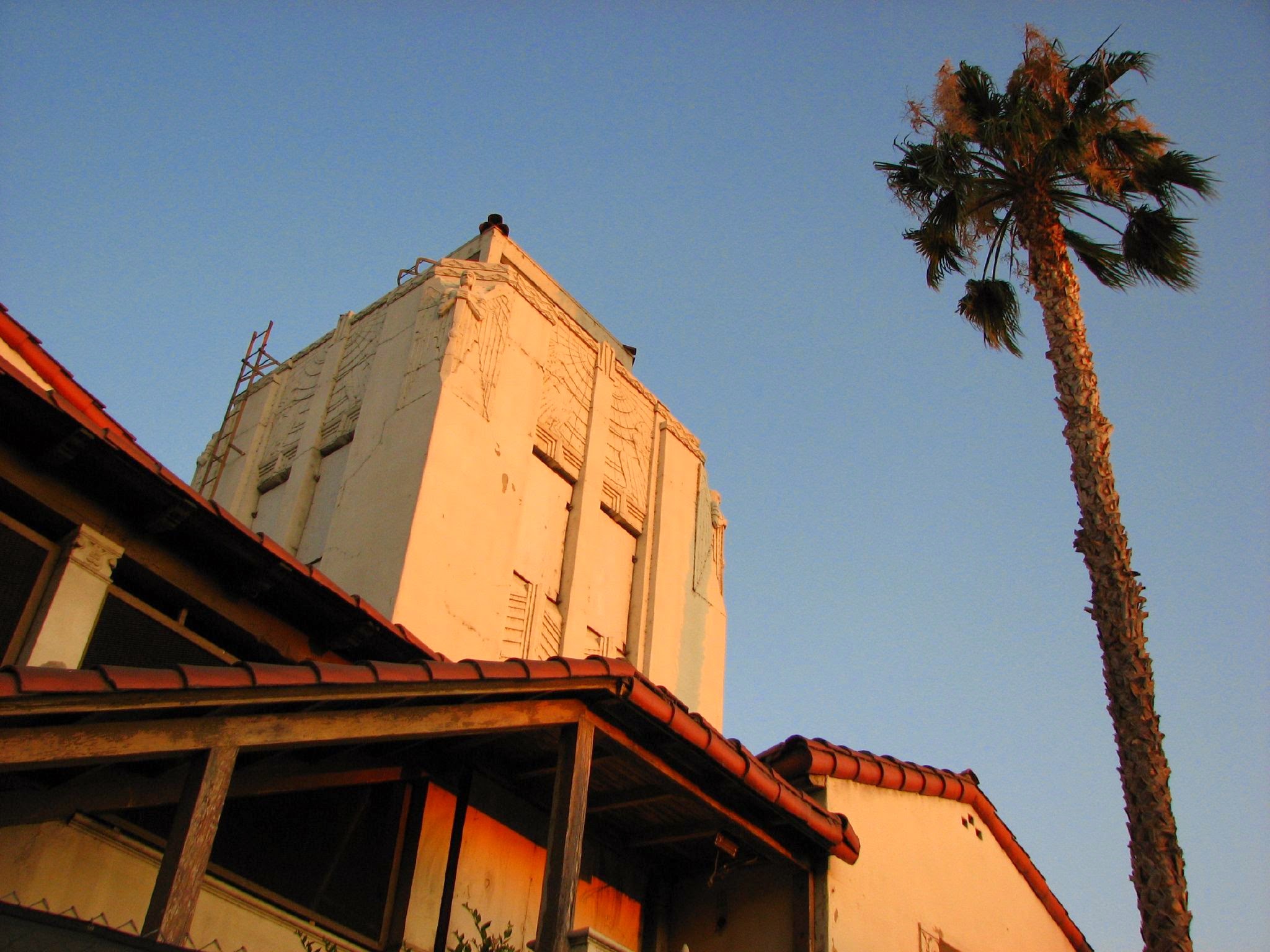 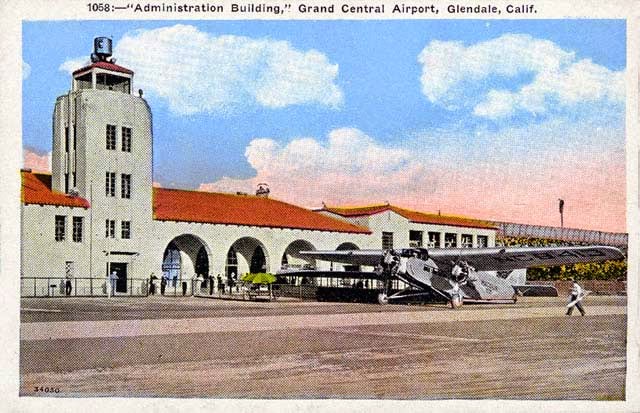 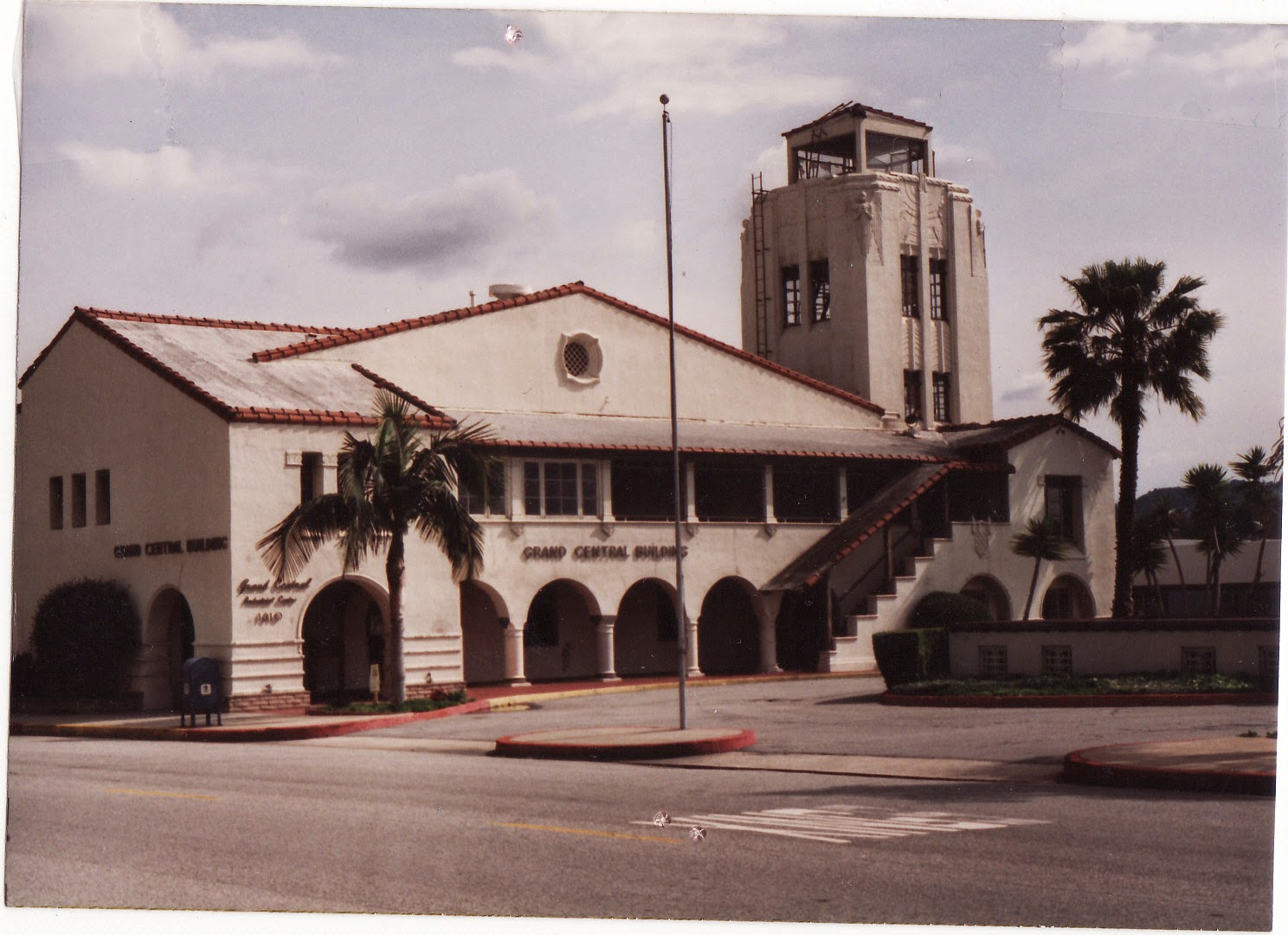 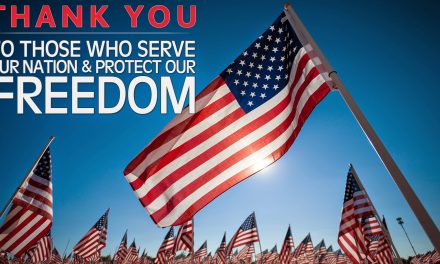 Thank you to all the veteran that are serving or have served.

This Aircraft Is a Marvel of Electronic Warfare 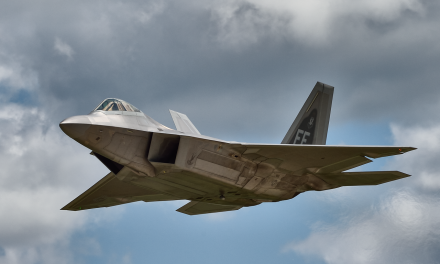 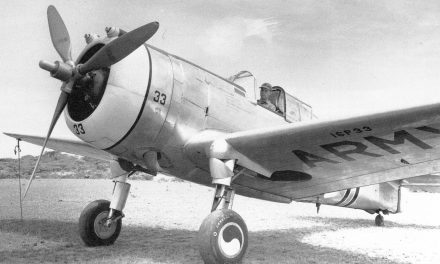