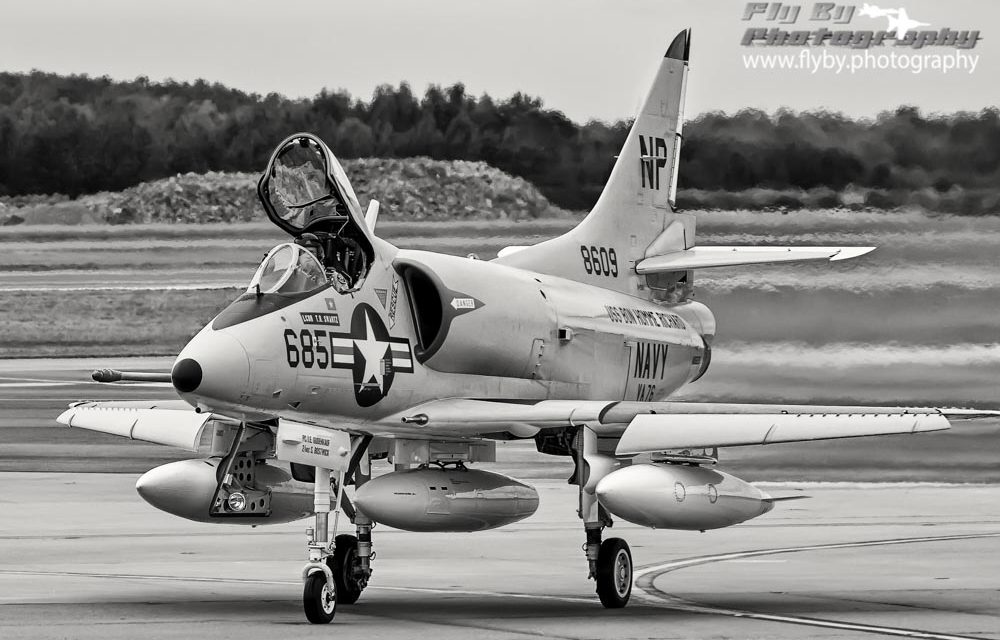 Happy Birthday, A-4 Skyhawk. The A-4 first took to the sky sixty years ago today. 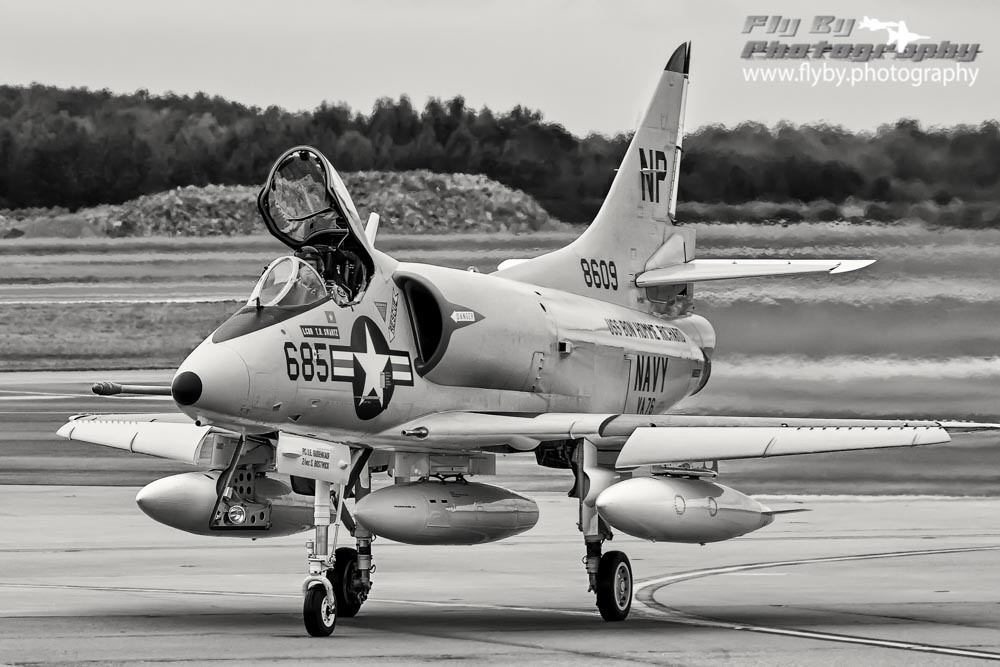 Happy Birthday, A-4 Skyhawk. The A-4 first took to the sky sixty years ago today.

Mig Killing Scooter
http://bit.ly/1lJQRqQ
Photographed at the NAS Oceana Air Show 2011, This A-4B Skyhawk “Scooter” is owned by the Warbird Heritage Foundation. It is painted to represent aircraft BuNo 148609, an A-4C flown by LCDR Ted “T.R.” Swartz, of VA-76, operating from the aircraft carrier USS Bon Homme Richard (CVA-31) during the Vietnam War. On May 1, 1967, LCDR Swartz shot down a MIG-17 over North Vietnam with an unguided ZUNI rocket. This was the only air-to-air kill by a Skyhawk during the Vietnam War. It should probably be mentioned that Lcdr Swartz was a F-8 Crusader pilot before flying A-4s.

The Least Bad Option: Dead-Stick Landing In A Hellcat

Where is the Strategic Defense Initiative when you need it??

AIRBUS HYDRAULIC SYSTEM how does it work? Explained by Captain Joe

Berlin Airlift – The Story Of A Great Achievement (1949)