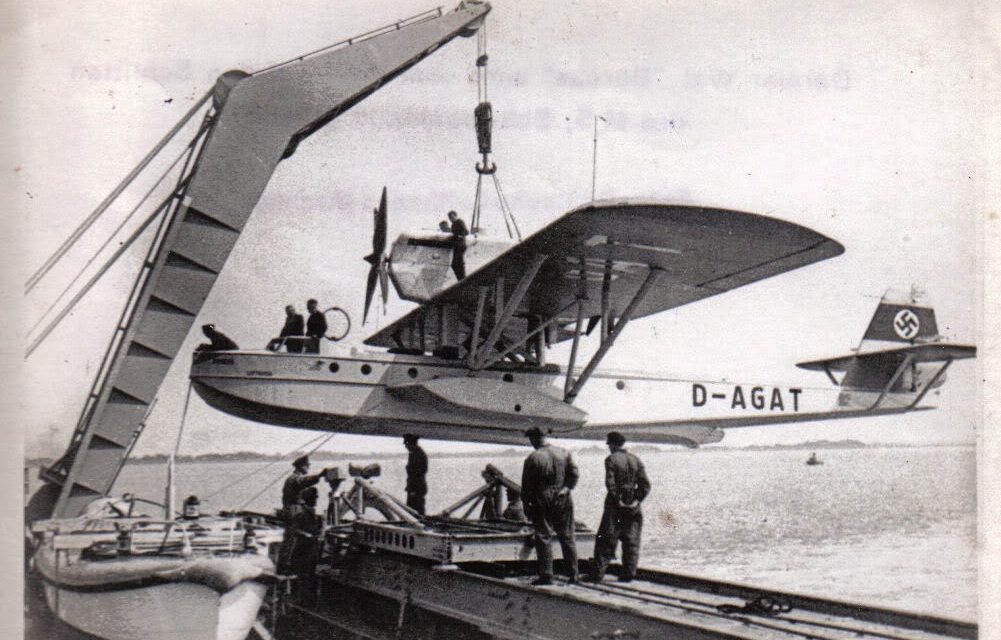 The moored Lufthansa Dornier Wal flying boat, Boreas, during a German Nazi Antarctica research expedition in 1938-39. Two Dornier Wall flying boats were used on the expedition and were launched from the catapult ship “Schwabenland” (2nd and 3rd photos). They flew a predetermined pattern over a large area to take photogrammetric surveys in order to construct a map so that Germany could make territorial claims in Antarctica. The outbreak of #WorldWarII prevented the launch of an already prepared land expedition. Read more about Nazis in Antarctica in the pages of LIFE at http://bit.ly/1prE5ic. 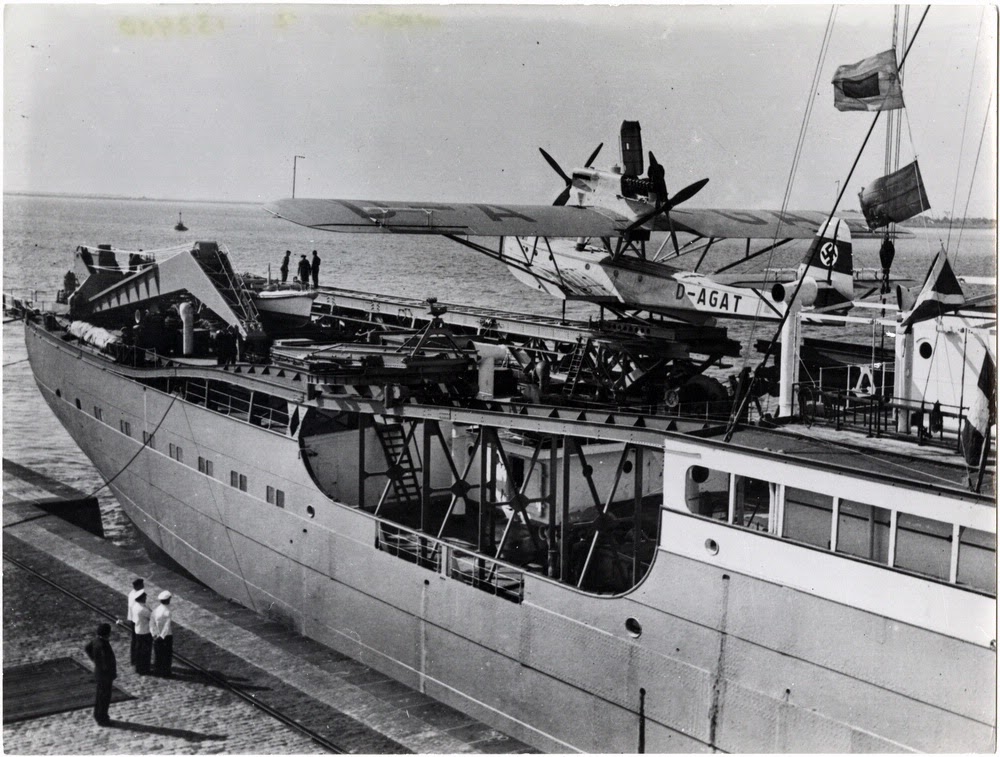 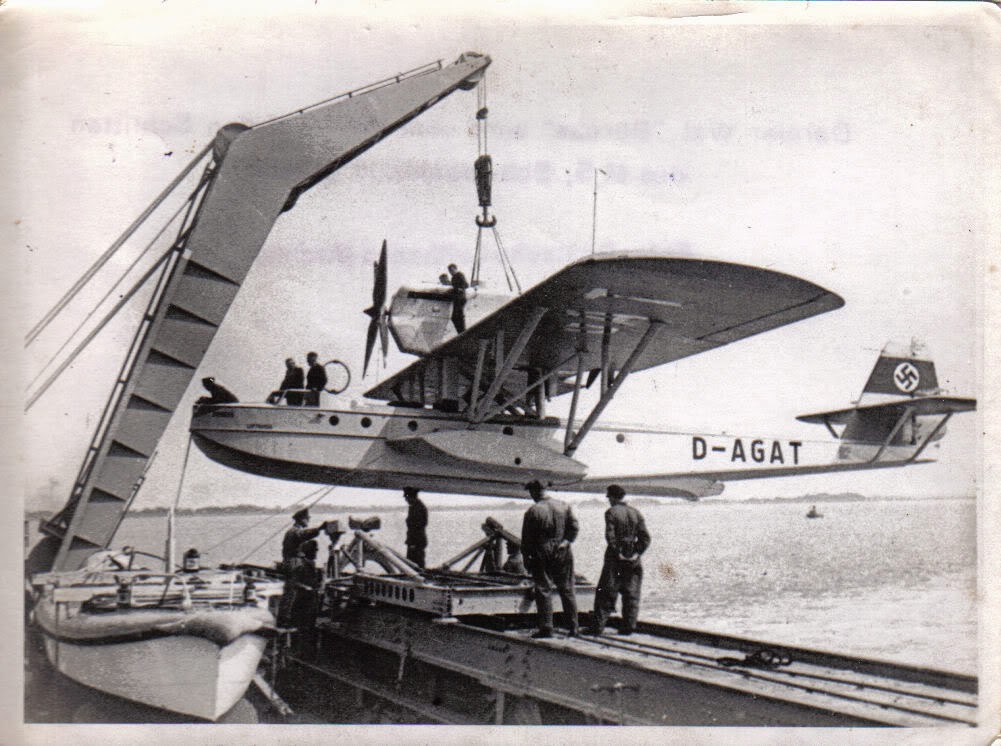 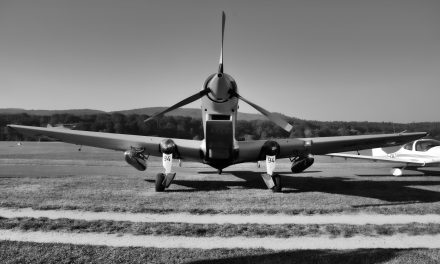 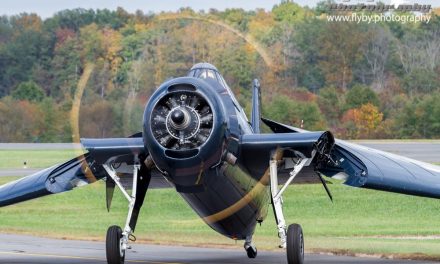 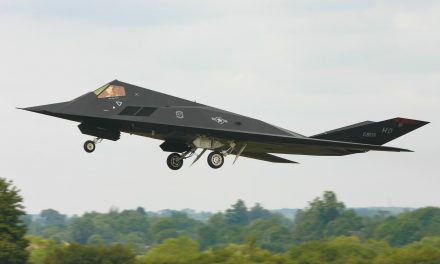