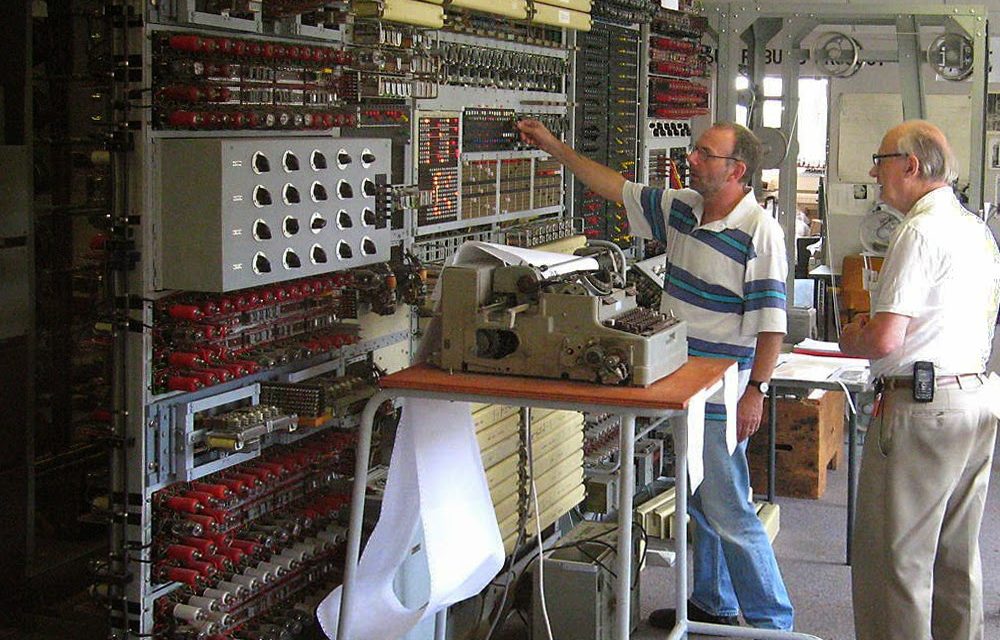 Capt. Jerry Roberts, the last member of the WWII codebreaking team at Bletchley Park responsible for reading the highest level strategic commands, coded by the Lorenz cipher machine, has died at the age of 93.

Largely thanks to one mistake made by a peeved German telegraphist who was forced to retransmit a long text and broke the rules, and to the brilliance of mathematician Bill Tutte along with the more well known mathematicians Alan Turing and Max Newman and the brilliant electronics engineer Tommy Flowers, Jerry was sometimes able to read Hitler’s messages before the generals for whom they were intended.

“We were breaking 90% of the German traffic through ’41 to ’45”, Capt Roberts recalled in one interview.

“We worked for three years on Tunny material and were breaking – at a conservative estimate – just under 64,000 top-line messages.”

FAA’s adoption of space-based ADS-B is a near certainty: analyst – Runway Girl

How many can you answer correctly? I got 8 out of 10. Let me know in the comments how you did. 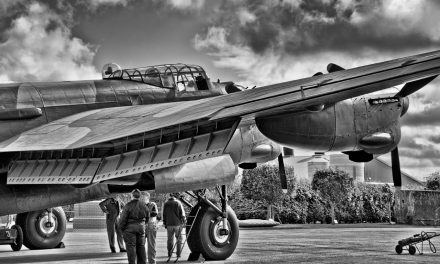