Luftwaffe ace Werner Mölders became the first pilot in aviation history to claim 100 aerial victories — that is, 100 aerial combat encounters resulting in the destruction of the enemy aircraft. The result of reaching this landmark was the bestowment of the Third Reich’s highest bravery award, the Knight’s Cross with Oak Leaves, Swords and Diamonds. He was instrumental in the development of new fighter tactics which led to the finger-four formation. He died in an air crash on 22 November 1941 in which he was a passenger. 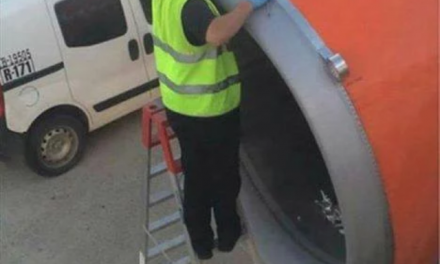