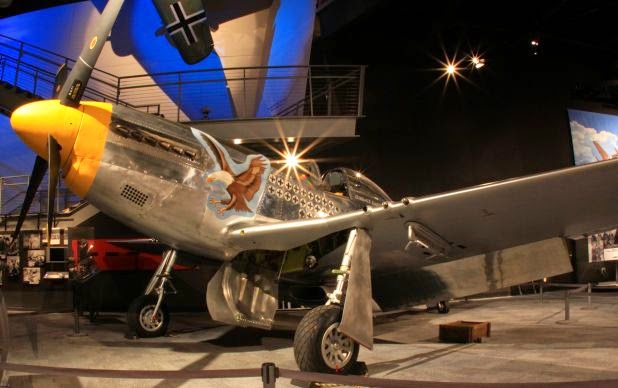 Originally shared by The Museum of Flight

On this day in 1951, Capt. Charles F. Blair Jr. became the first person to fly solo across the North Pole. His aircraft: a North American P-51.

The Museum of Flight’s P-51D displays the colors and markings of Lt. Col. Glenn T. Eagleston, who was the commanding officer of the 353rd Fighter Squadron, 354th Fighter Group flying from Rosières-en-Haye, France in early 1945. This was the same unit of young Lt. Kenneth H. Dahlberg, and Eagleston was his commanding officer. Many years later, Ken Dahlberg, an ace in his own right, was the primary benefactor in the creation of the Museum’s Kenneth H. Dahlberg Military Aviation Research Center. This accurate restoration was completed especially for the Museum by the Champion Air Group and restoration team at Vintage Airframes in Caldwell, Idaho. See our Mustang in the J. Elroy McCaw Personal Courage Wing. 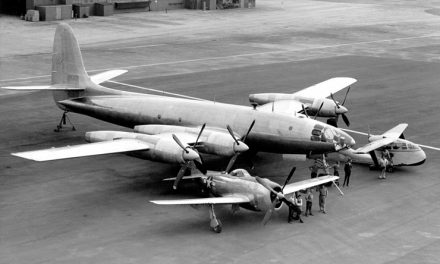 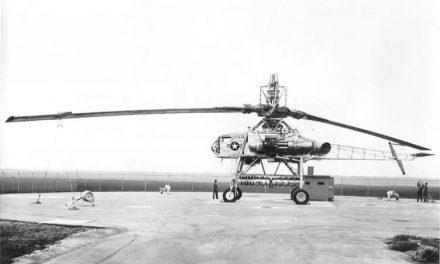 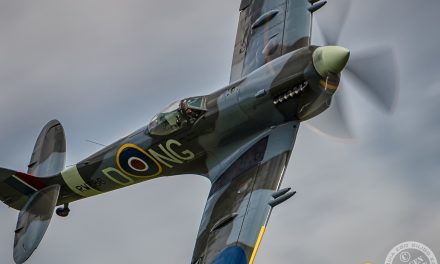