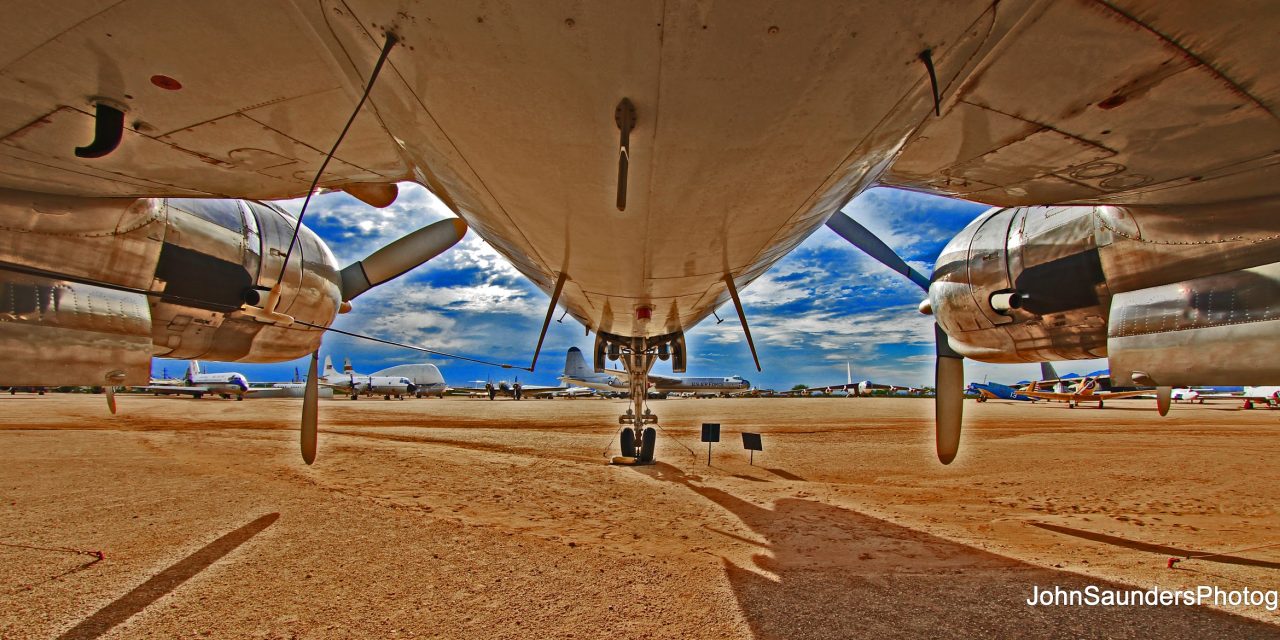 LOCKHEED C-121A CONSTELLATION
After the commercial success of the L-049 Constellation, Lockheed produced a slightly improved version designated L-749. This aircraft attracted the attention of the U.S. Air Force, which bought ten of them for long-range VIP transports and designated them VC-121A. The new transports proved to be very popular and regularly carried high-ranking Generals and Presidents.

Dwight D. Eisenhower had two different VC-121As assigned as his personal transports at different times. This aircraft was the first. It served him during his time as the SHAPE commander in the early 1950s. All of Eisenhower’s Connies were called “Columbine” after the state flower of Colorado. The second VC-121A served “Ike” when he was President of the United States. Eisenhower also used one of the larger L-1079 (VC-121E) Connies as his third “Columbine” during his second term as President. 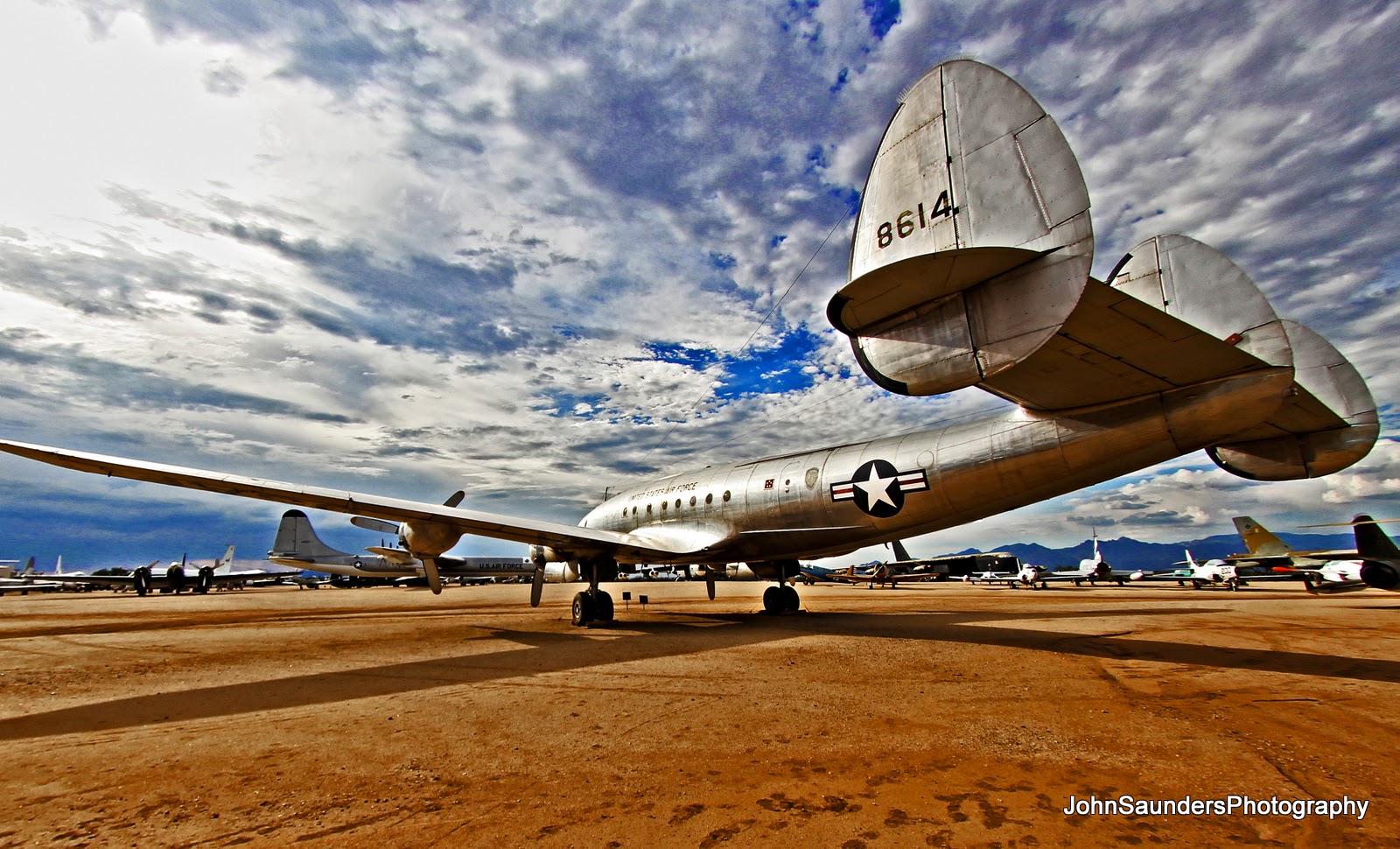 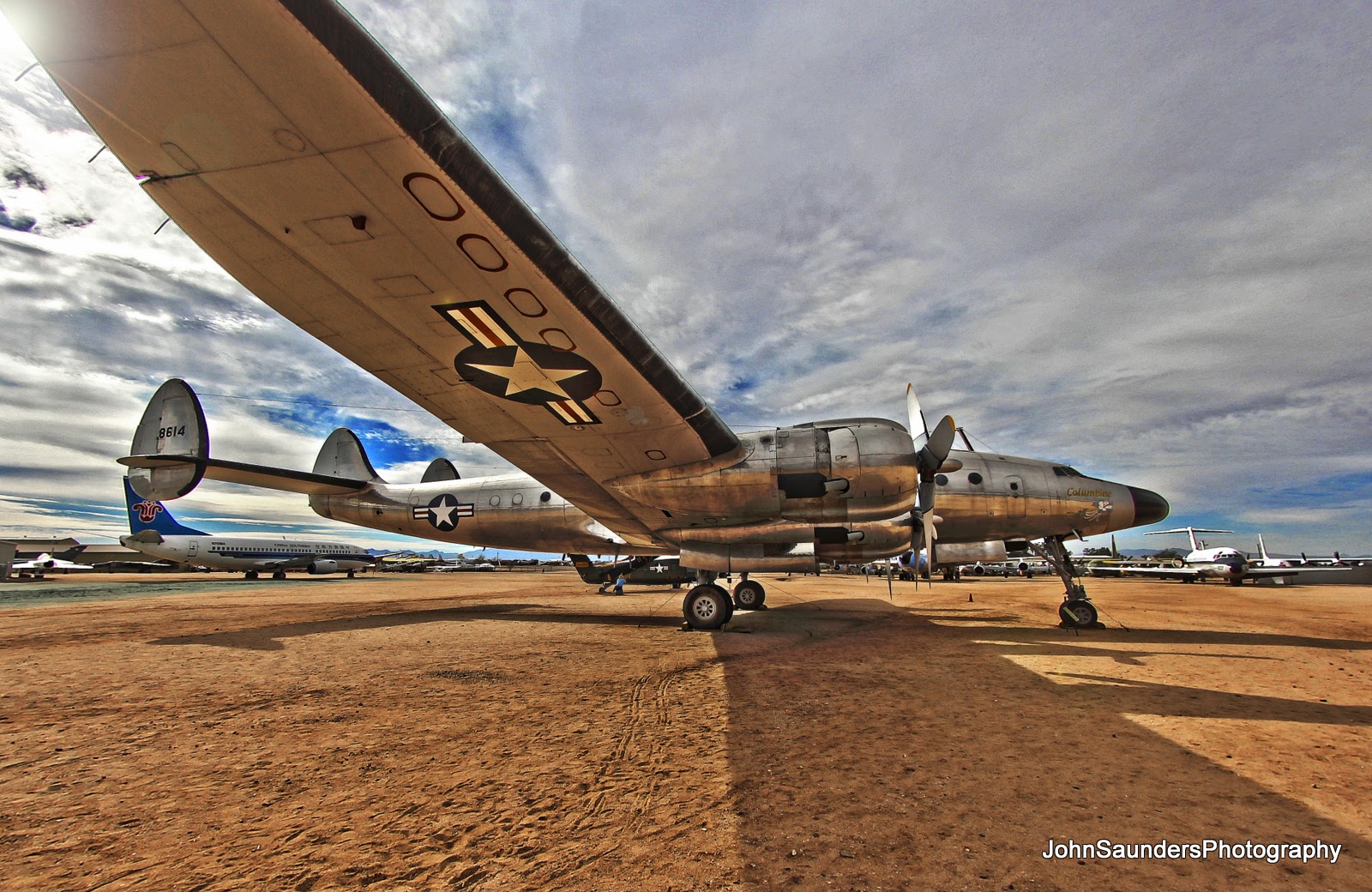 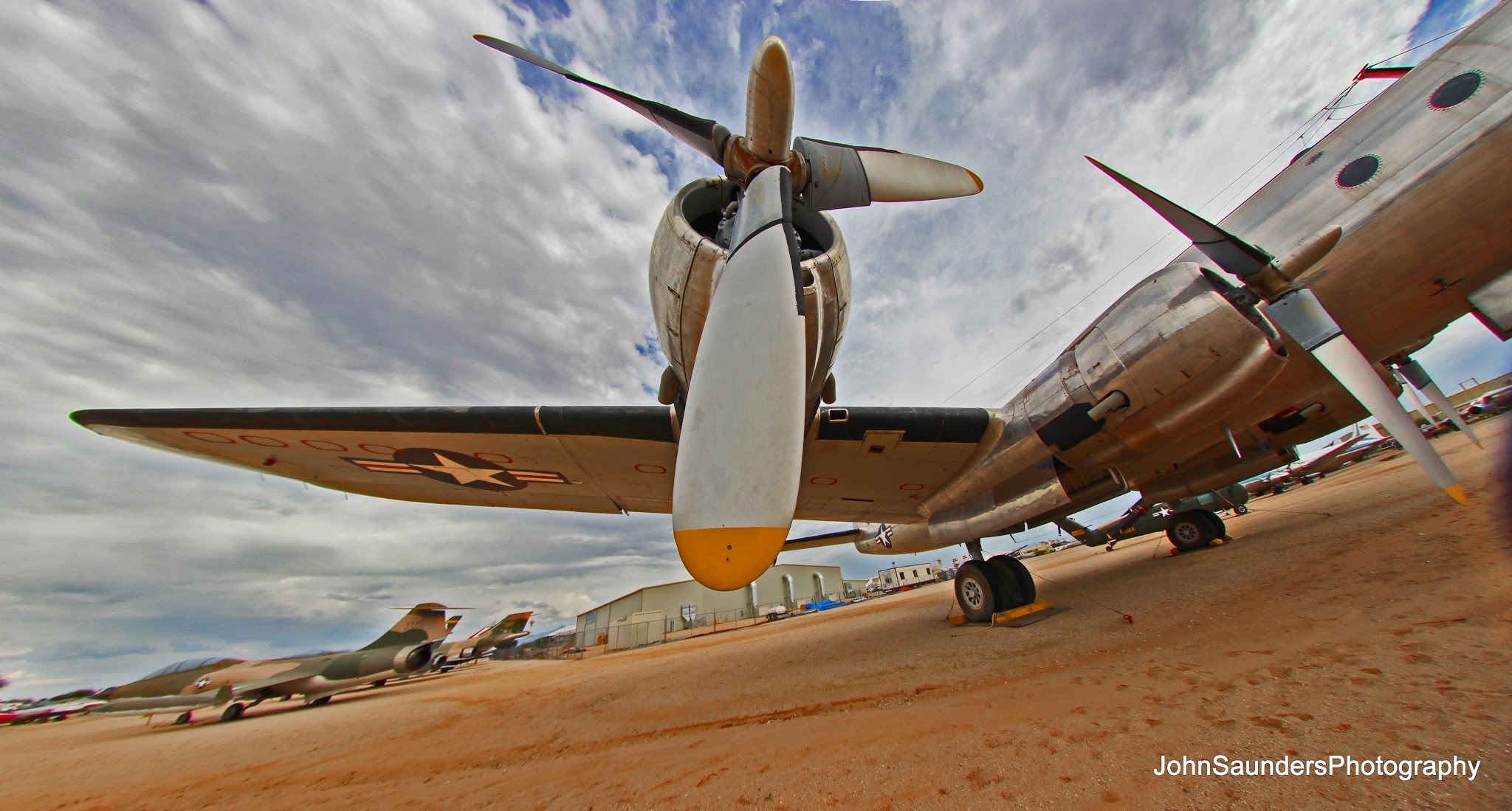 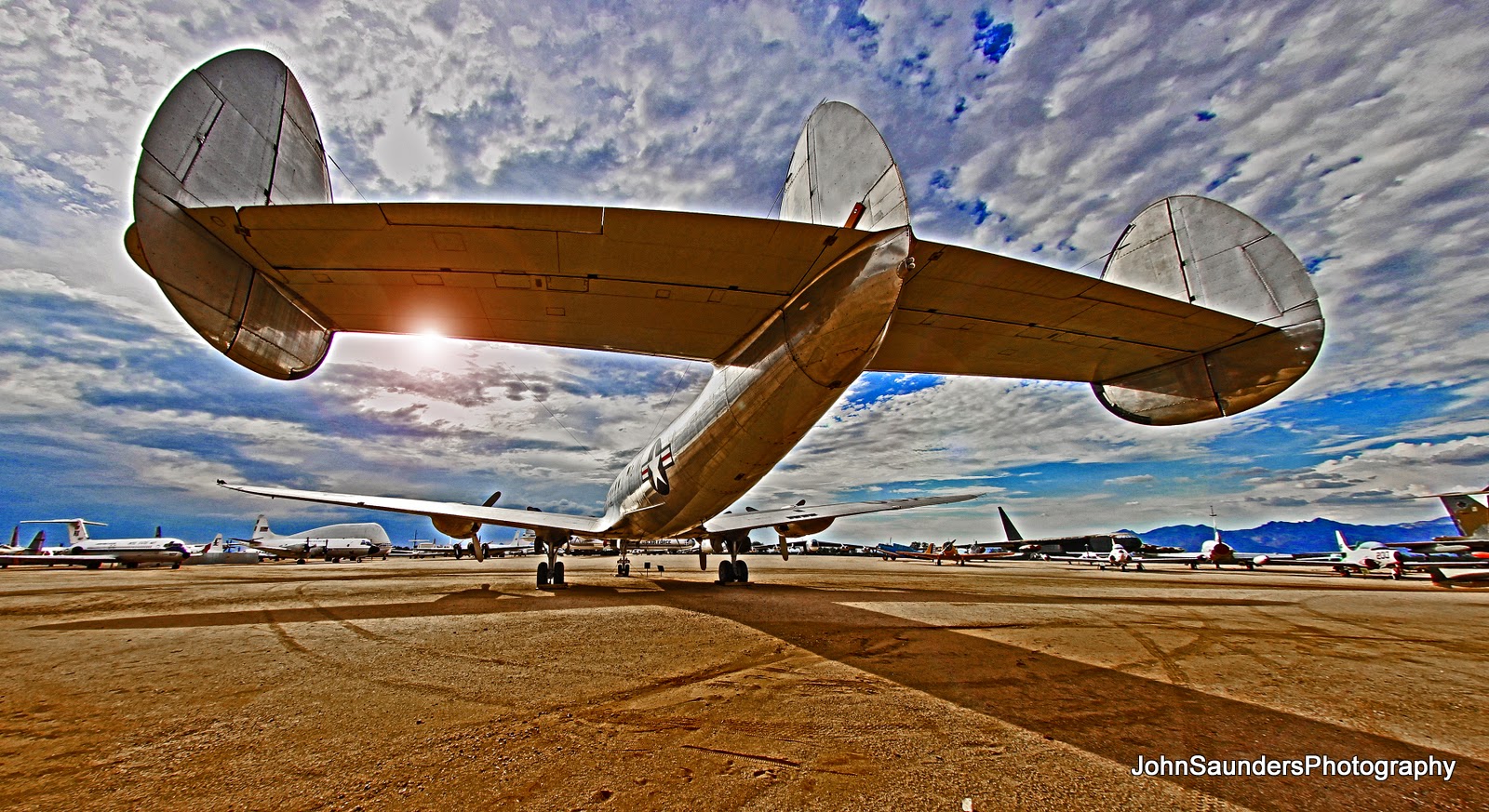 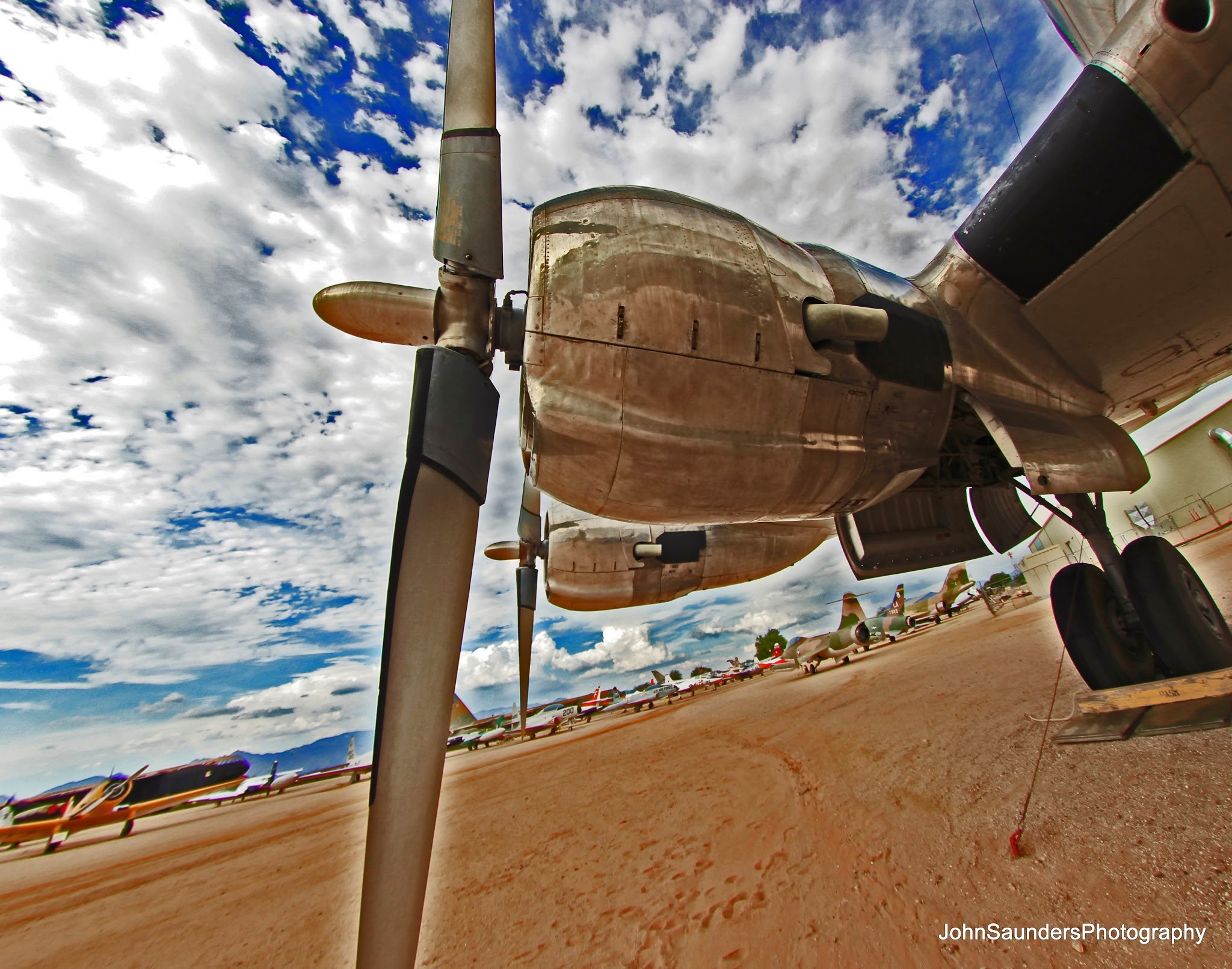 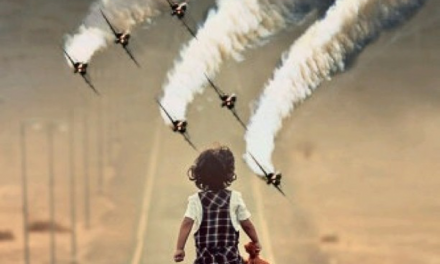