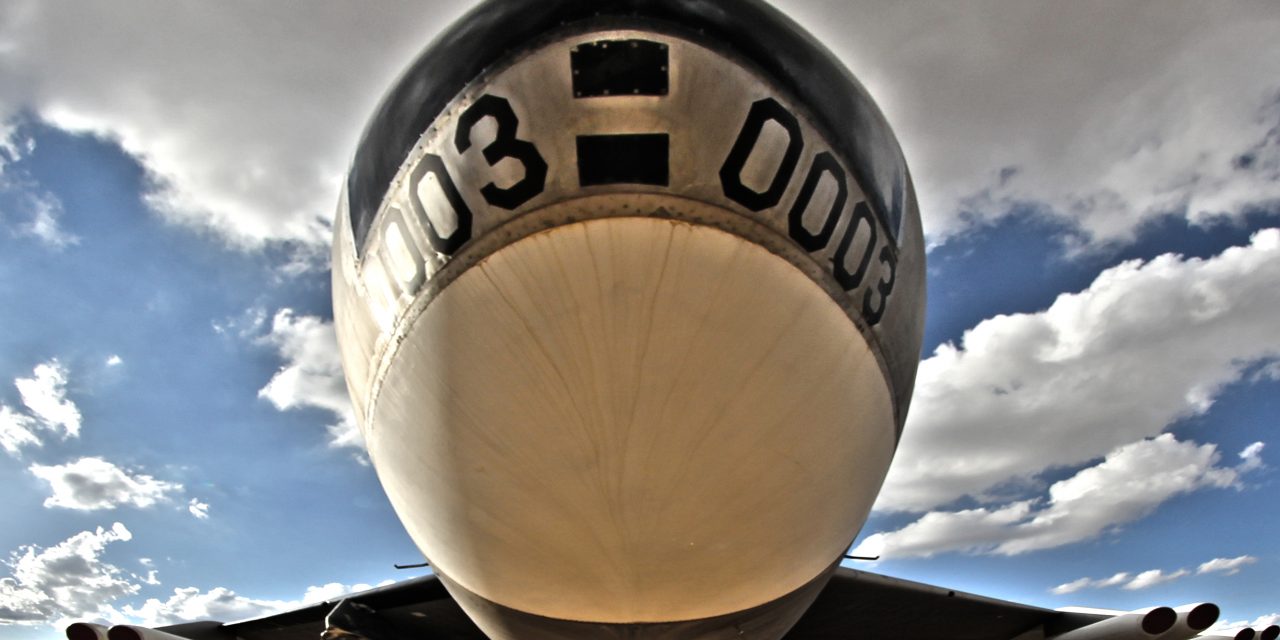 BOEING NB-52A STRATOFORTRESS
Designed as a long-range heavy bomber to carry nuclear weapons deep into Soviet territory has proven to be a highly adaptable and versatile aircraft. Serving as a strategic nuclear bomber, conventional heavy bomber and as a test aircraft the B-52 has flown in the U.S. Air Force for fifty years and late models of the Stratofortress are expected to serve well into the Twenty-First Century. Only three of the “A” model Stratofrtresses were built and all served solely as test aircraft for both Boeing and the Air Force. The oldest B-52 in existence this is the third “A” model built.
SPECIFICATIONS
Wingspan: 185 ft
Length: 156 ft
Height: 48 ft
Weight: 450,000 lbs (loaded)
Max. Speed: 650 mph
Service Ceiling: 50,000 ft
Range: 6,000 miles
Engines: 8 Pratt & Whitney J57-P-9W turbojets, 9,000 lbs thrust each
Crew: 6 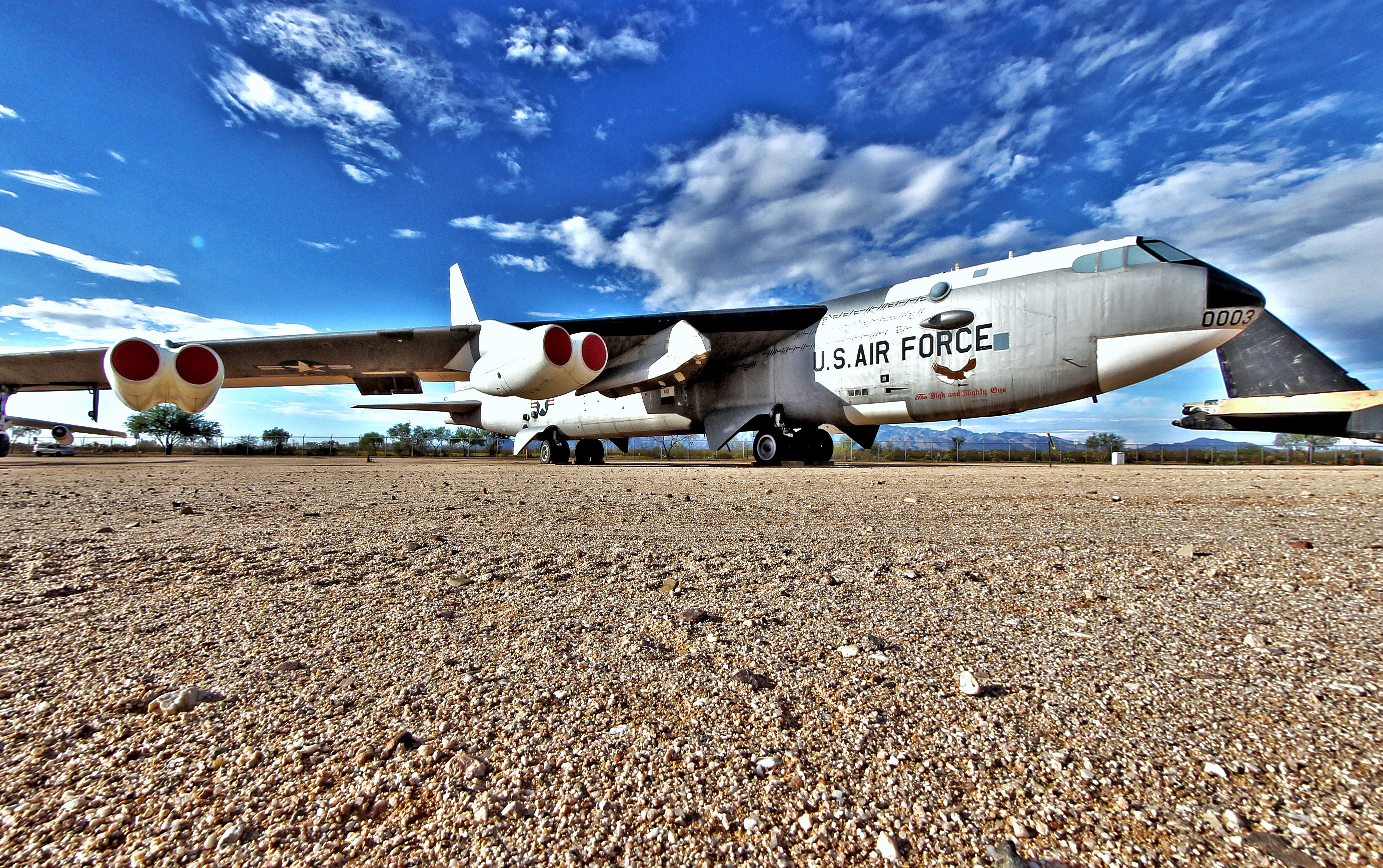 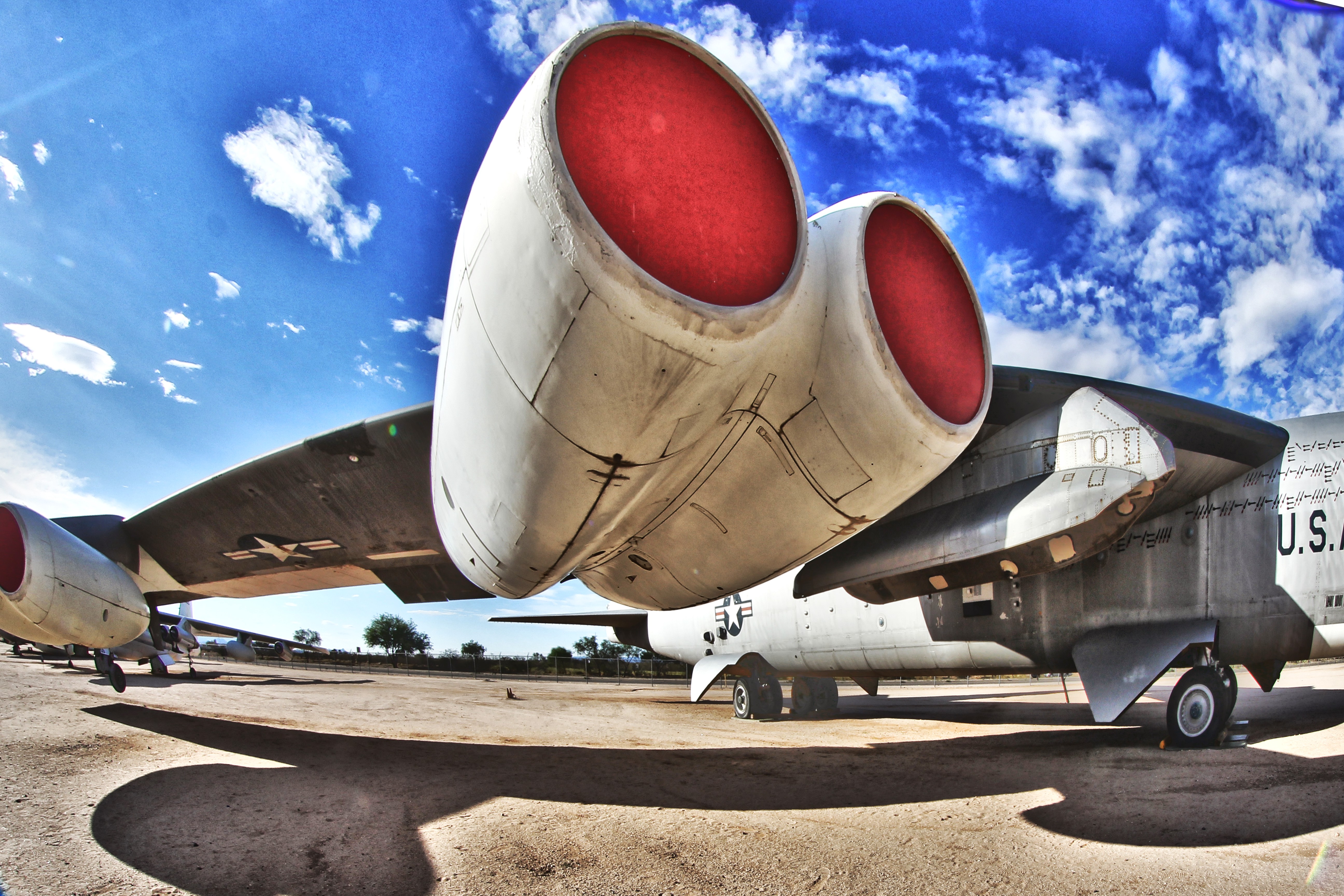 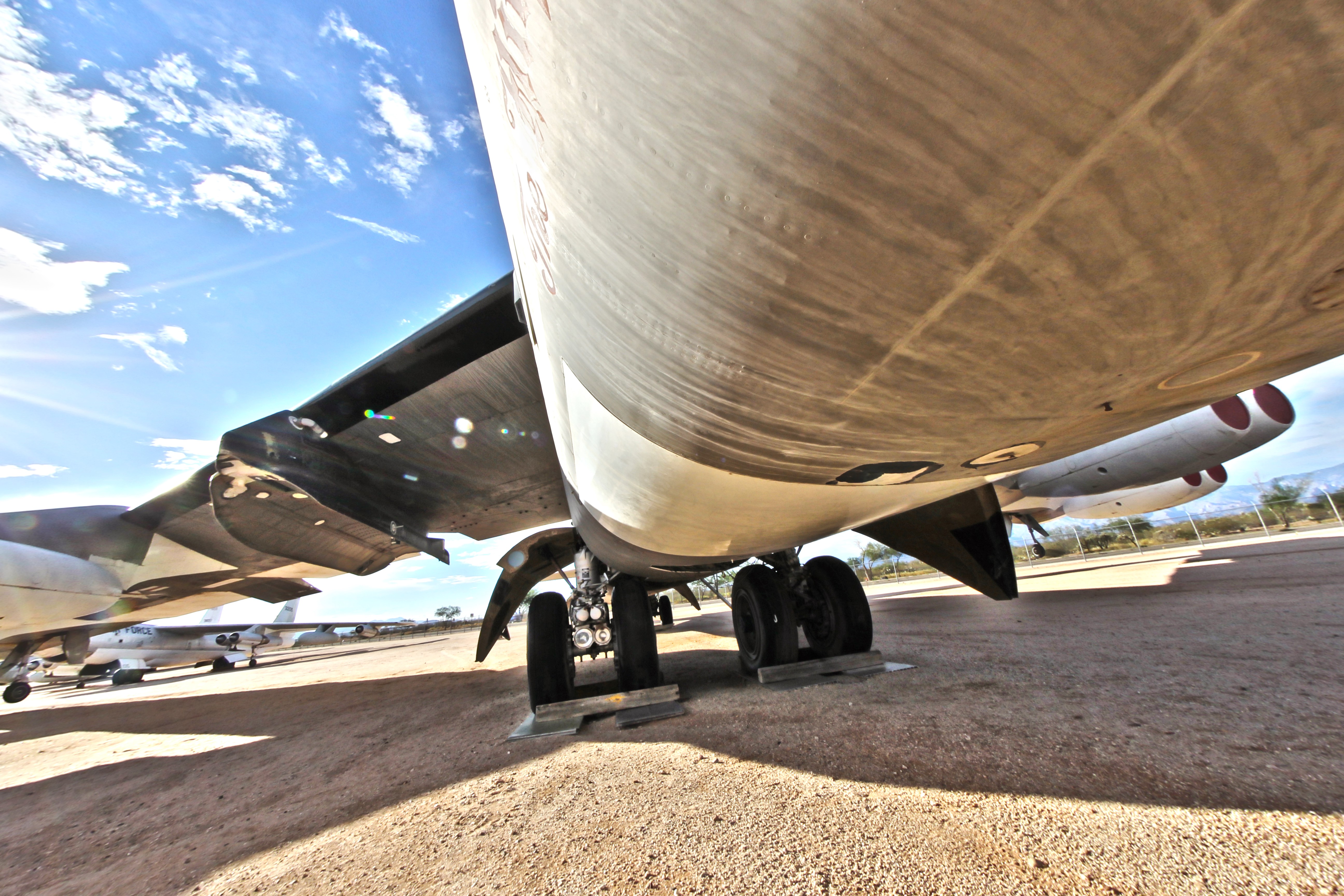 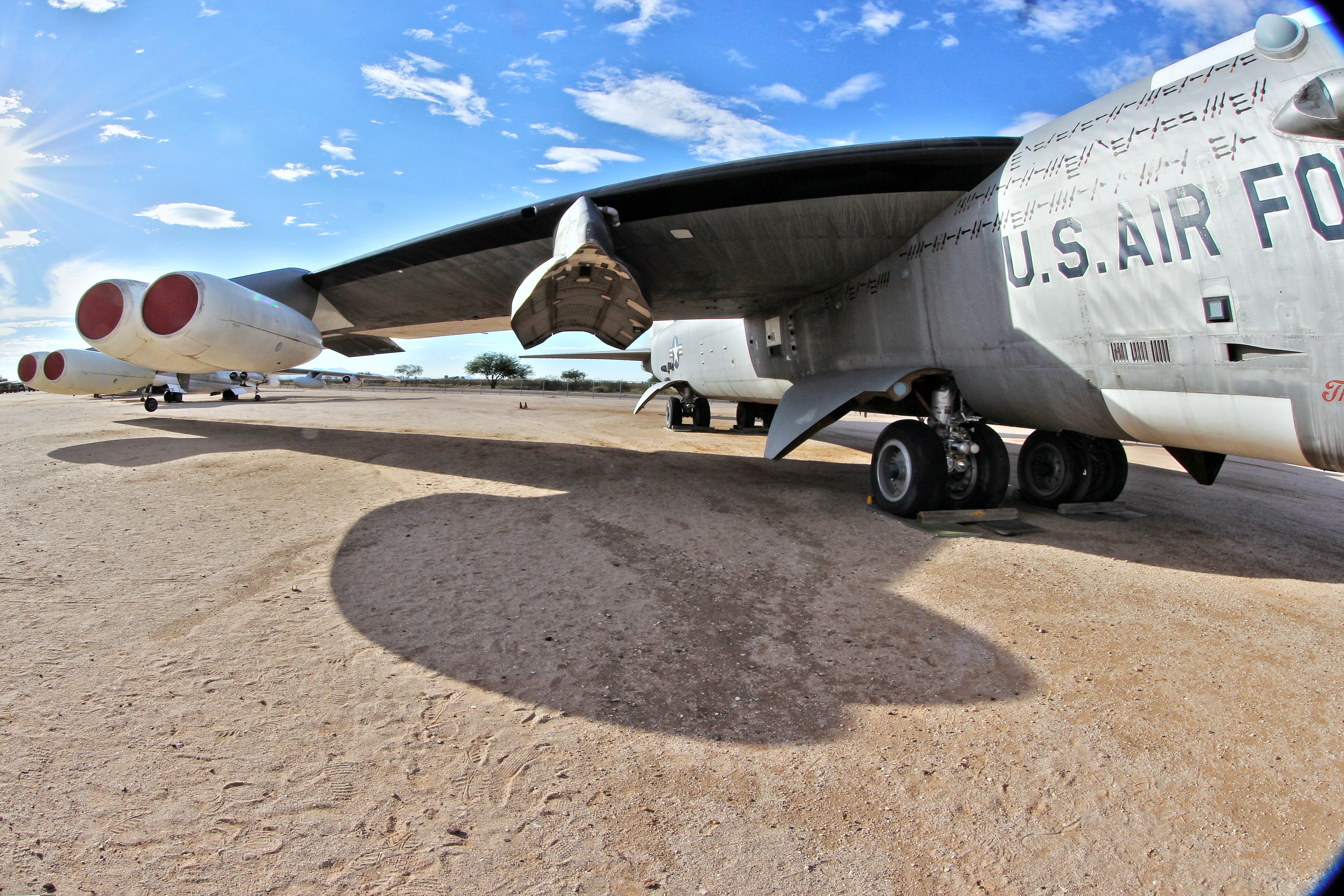 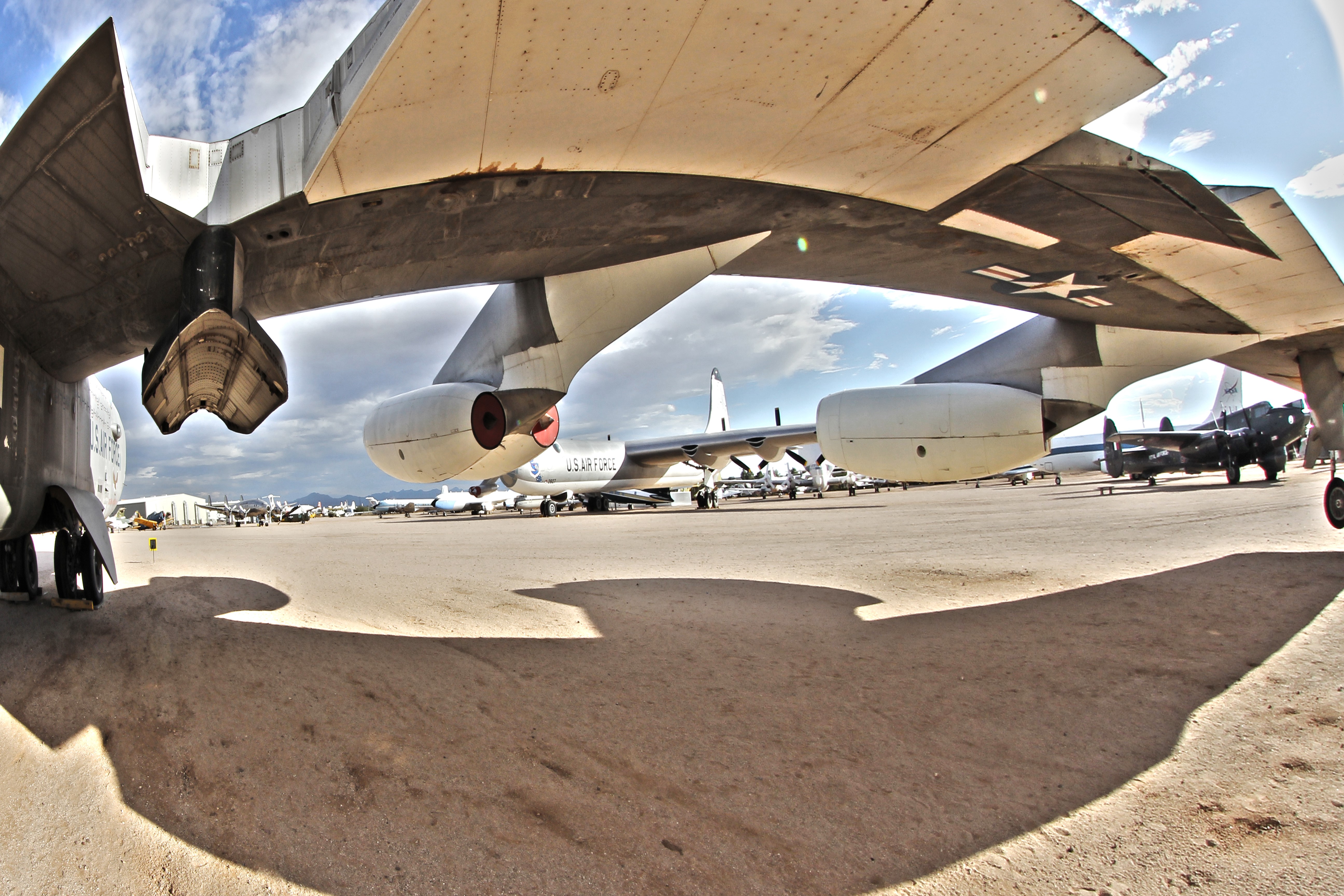 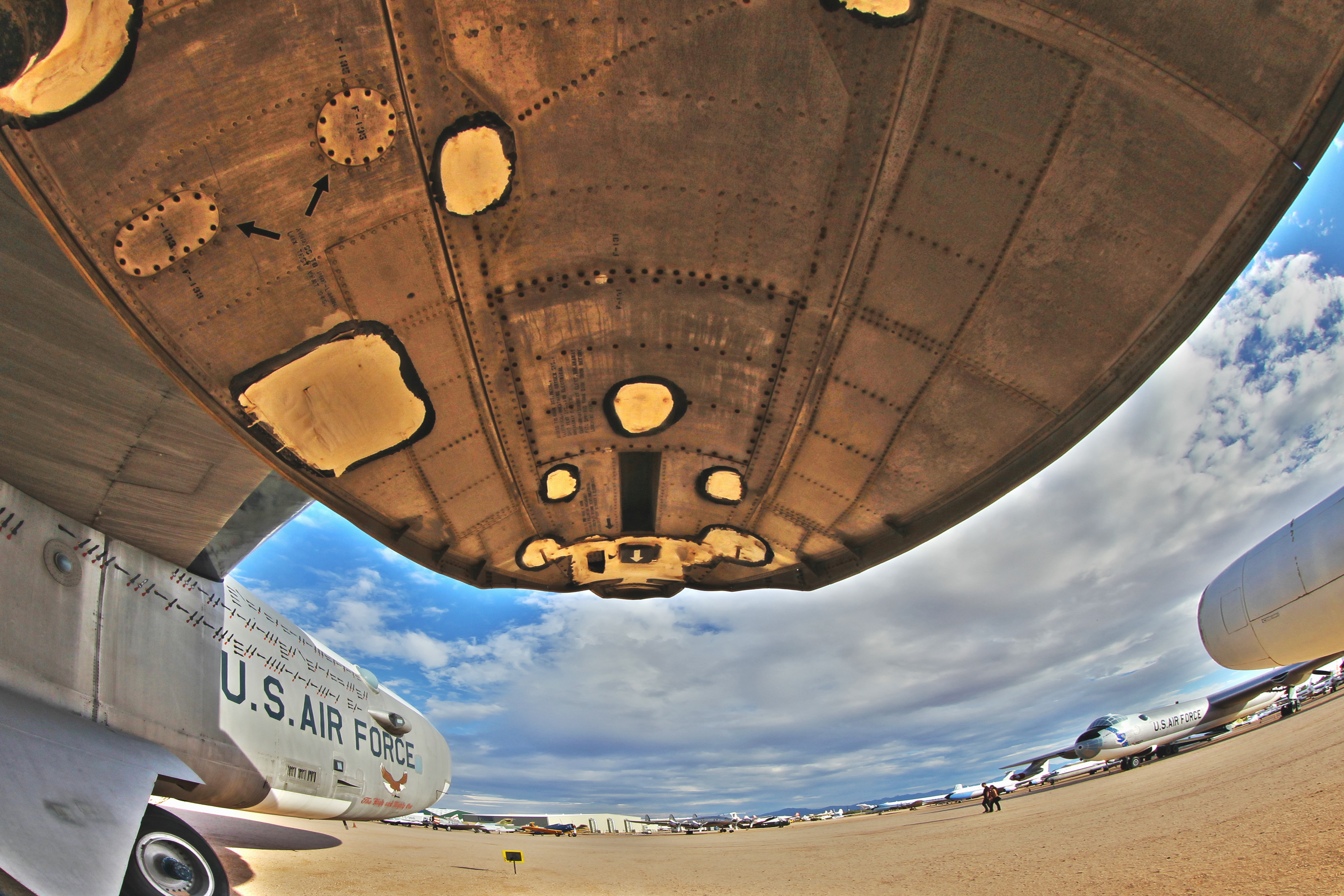 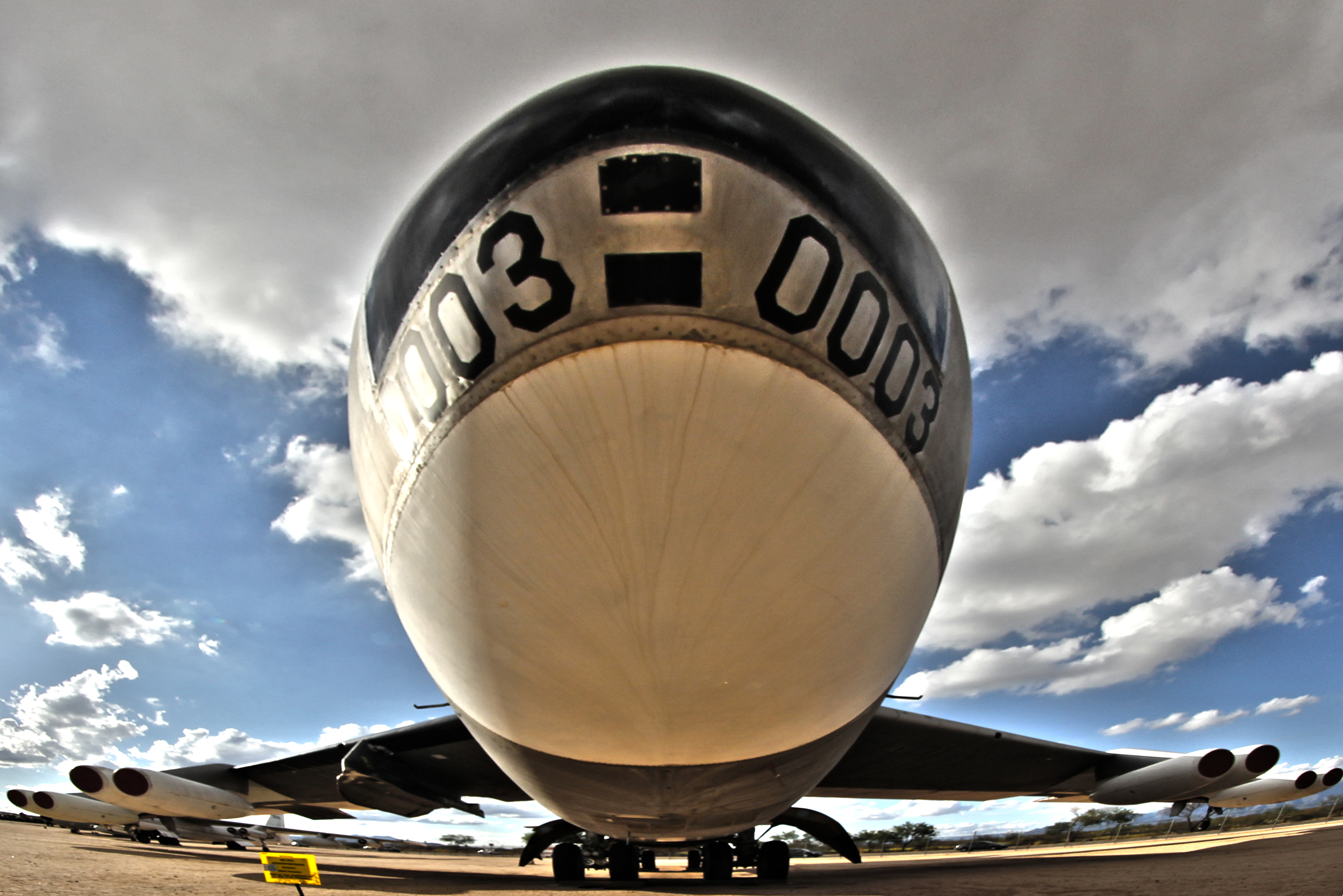 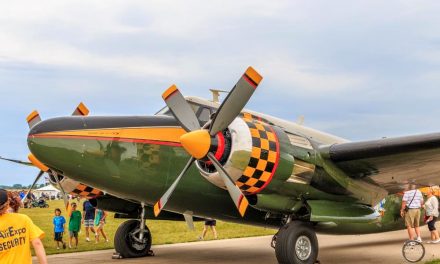 This aircraft is a Howard 500. 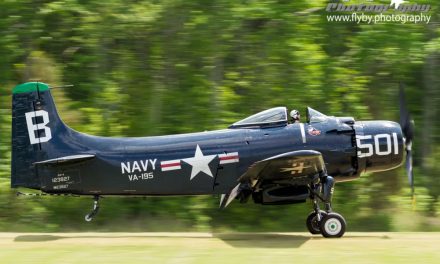 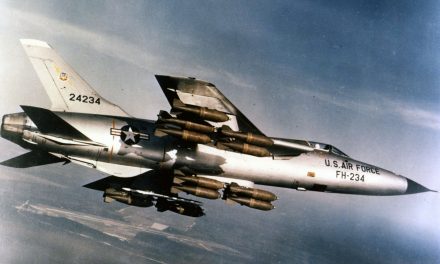 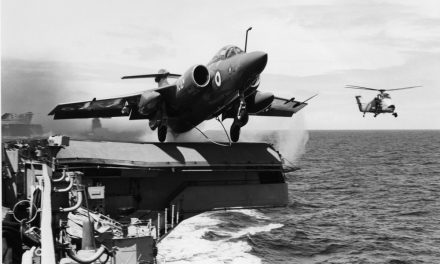