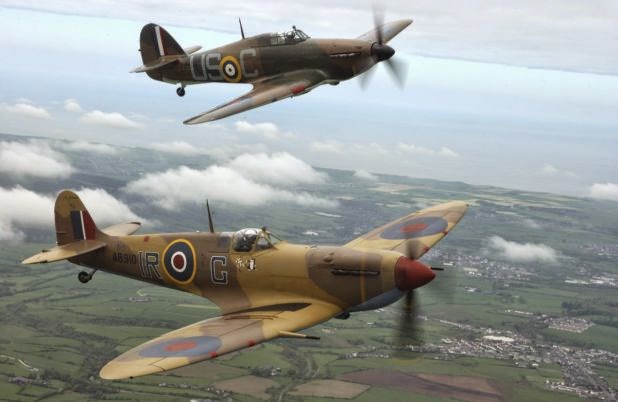 Photo of the day…

Photo of the day…

Part of a series of images captured during a two day period in 2004 spent with the Royal Air Force’s Battle of Britain Memorial Flight based at RAF Coningsby, Lincolnshire.

The Spitfire is seen here in the foreground, and the Hawker Hurricane in the background. 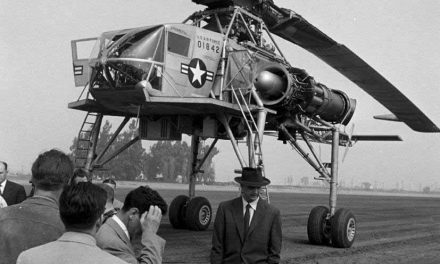 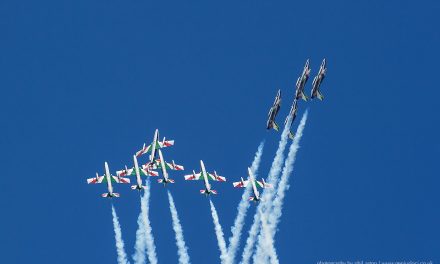