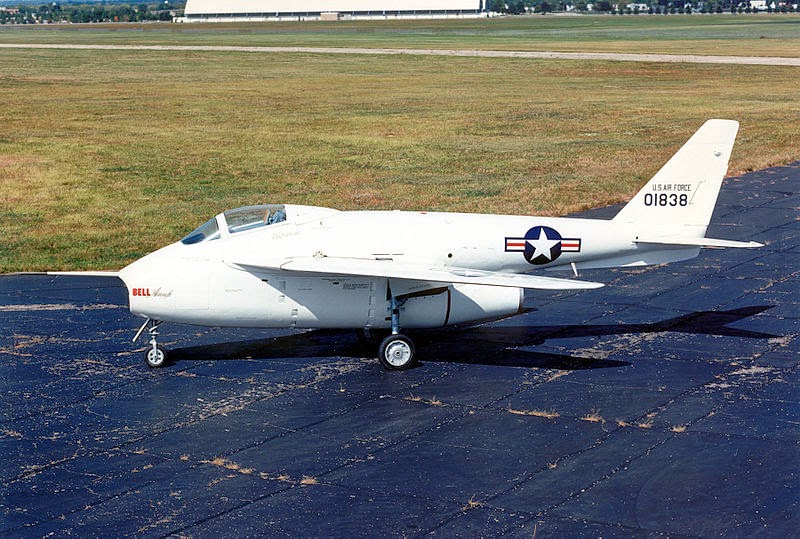 The Bell X-5 of 1951.  The first aircraft capable of changing the sweep of its wings in flight, leading to such aircraft as the F-111.  It was inspired by the untested wartime Messerschmitt P.1101 of 1944/45.  The German design however was only capable of adjusting its wing sweepback angle on the ground.  More on the Messerschmitt here:  http://en.wikipedia.org/wiki/Messerschmitt_P.1101 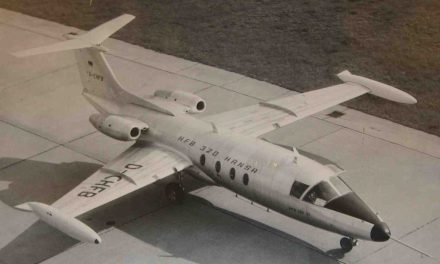 Apparently In North Korea Ejection Seat Doilies Are All The Rage 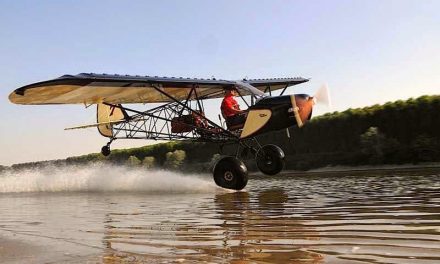