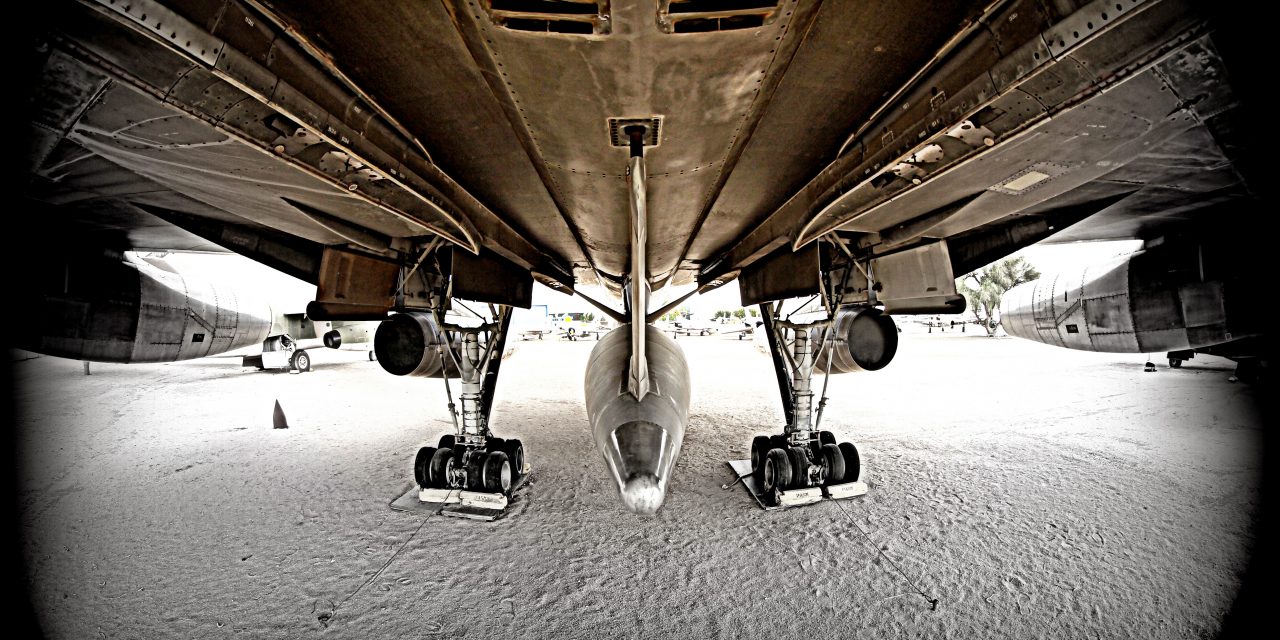 CONVAIR B-58A HUSTLER – Photography by John Saunders
The B-58 is the world’s first supersonic bomber and the first to reach Mach 2 as well. During its career the B-58 set 19 different speed, altitude, and payload world records, some of which still stand. The Hustler was very technologically advanced for its time and was the first to be built with a stellar inertial navigation system, the first to use stainless steel honeycomb construction, and the first to use encapsulated ejection seats. The B-58 suffered from an unfortunately high accident rate during the first years of its service and this combined with very high operating costs caused only 116 to be built and they were removed from service in 1970, after less than 10 years of operational service.
SPECIFICATIONS
Wingspan: 56 ft 10 in
Length: 96 ft 9 in
Height: 31 ft 9 in
Weight: 160,000 lbs (loaded)
Max. Speed: 1,385 mph
Service Ceiling: 60,000 ft
Range: 4,100 miles
Engines: 4 General Electric J79-GE-3B turbojets, 15,600 pounds thrus
Crew: 3 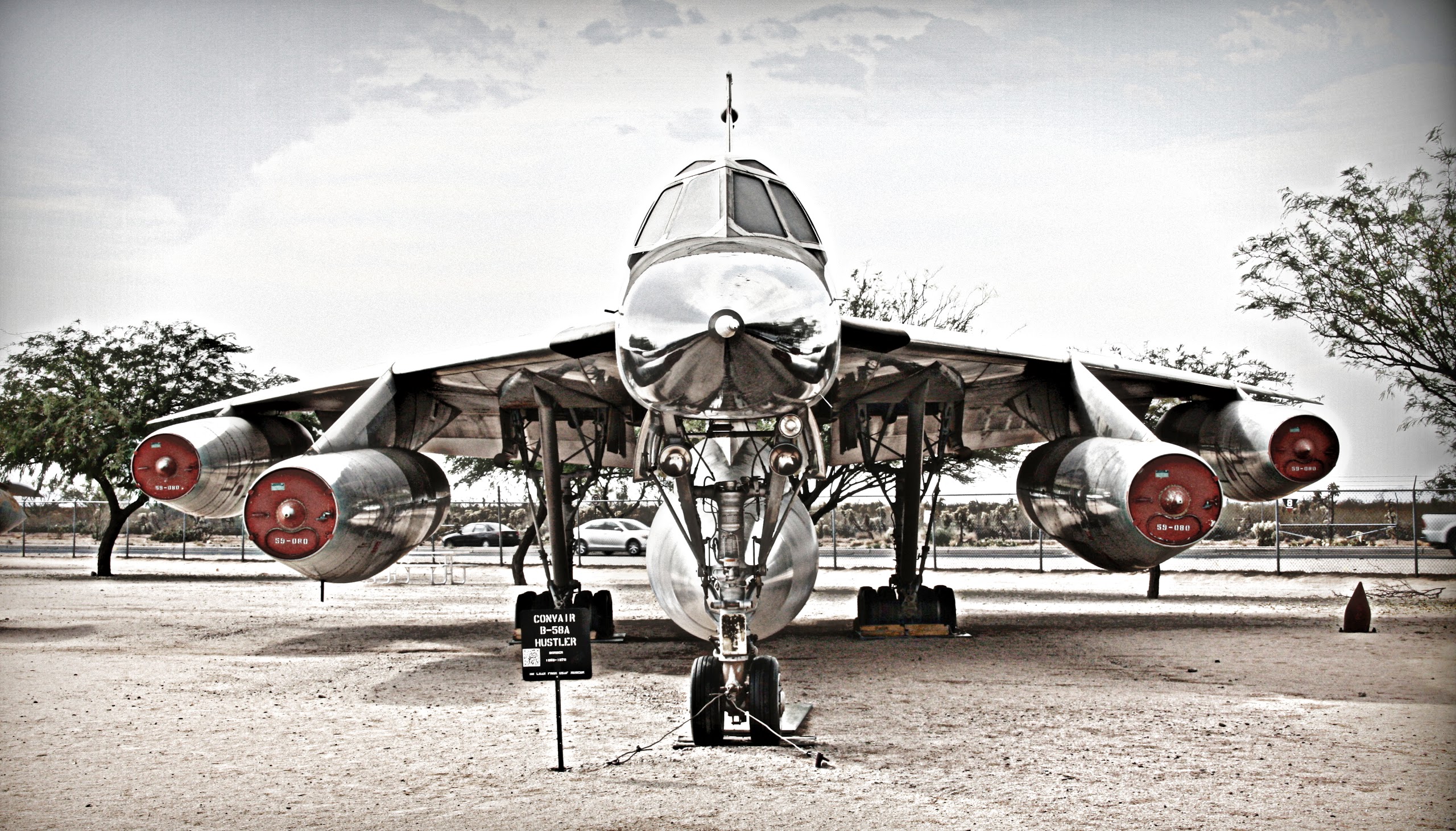 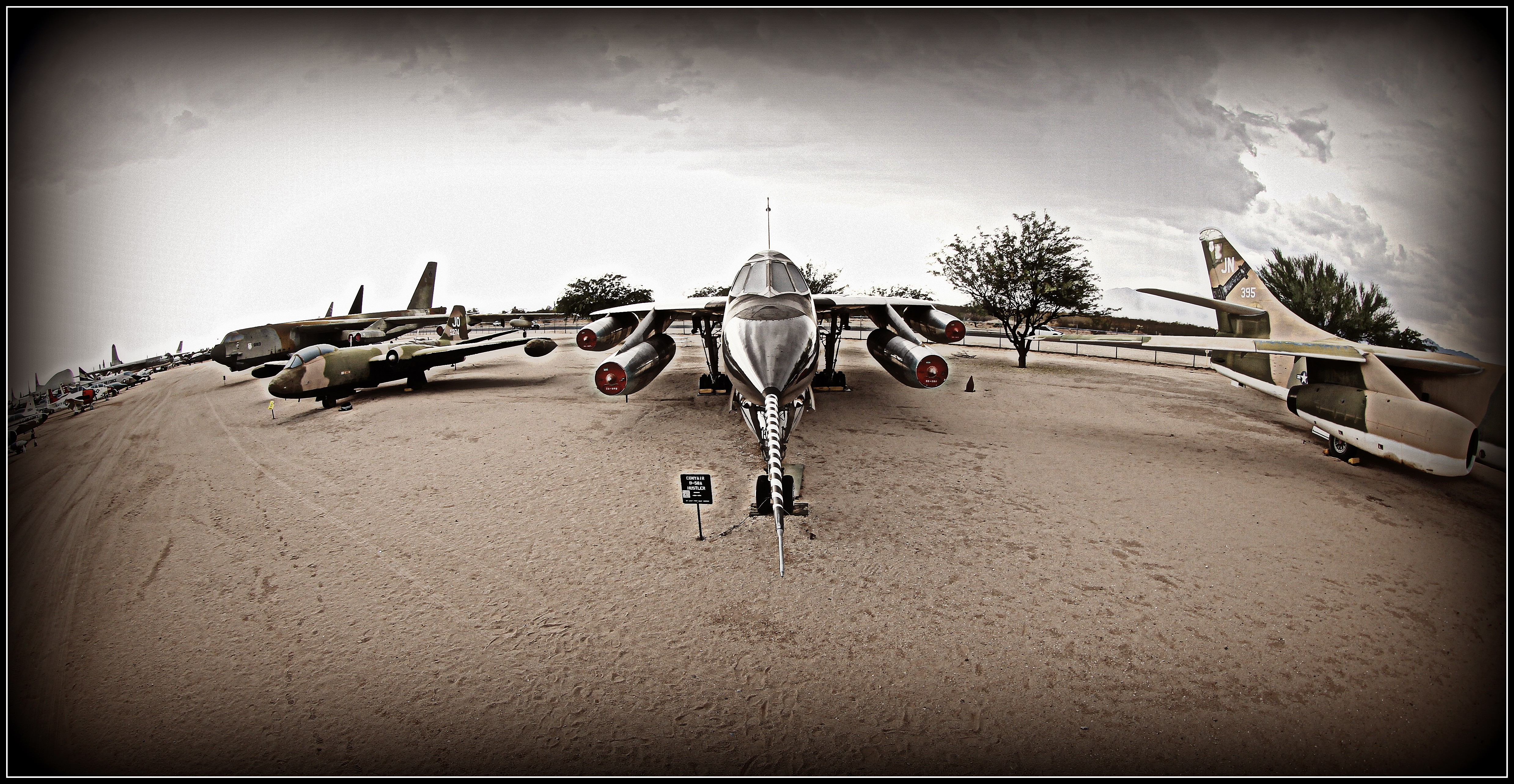 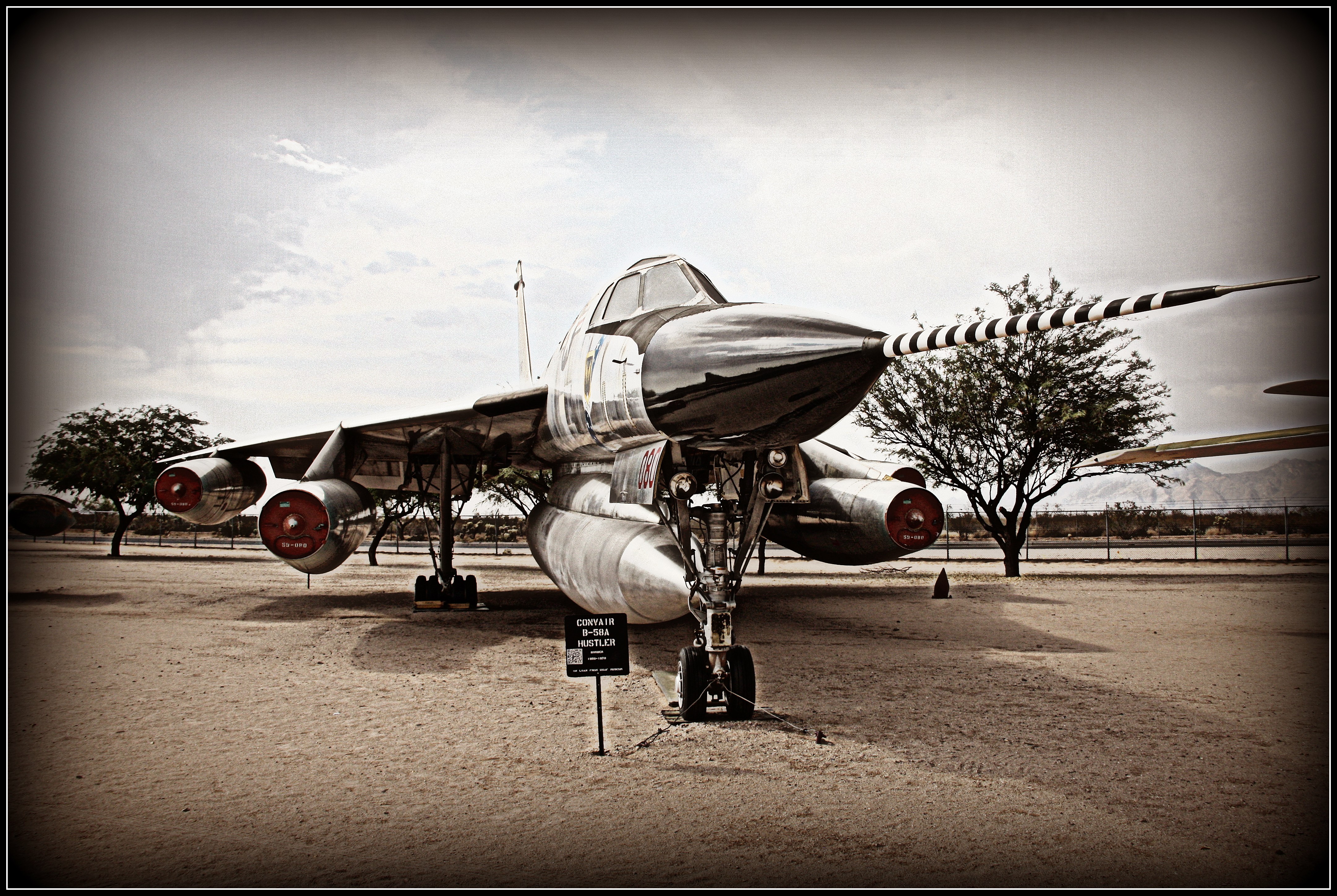 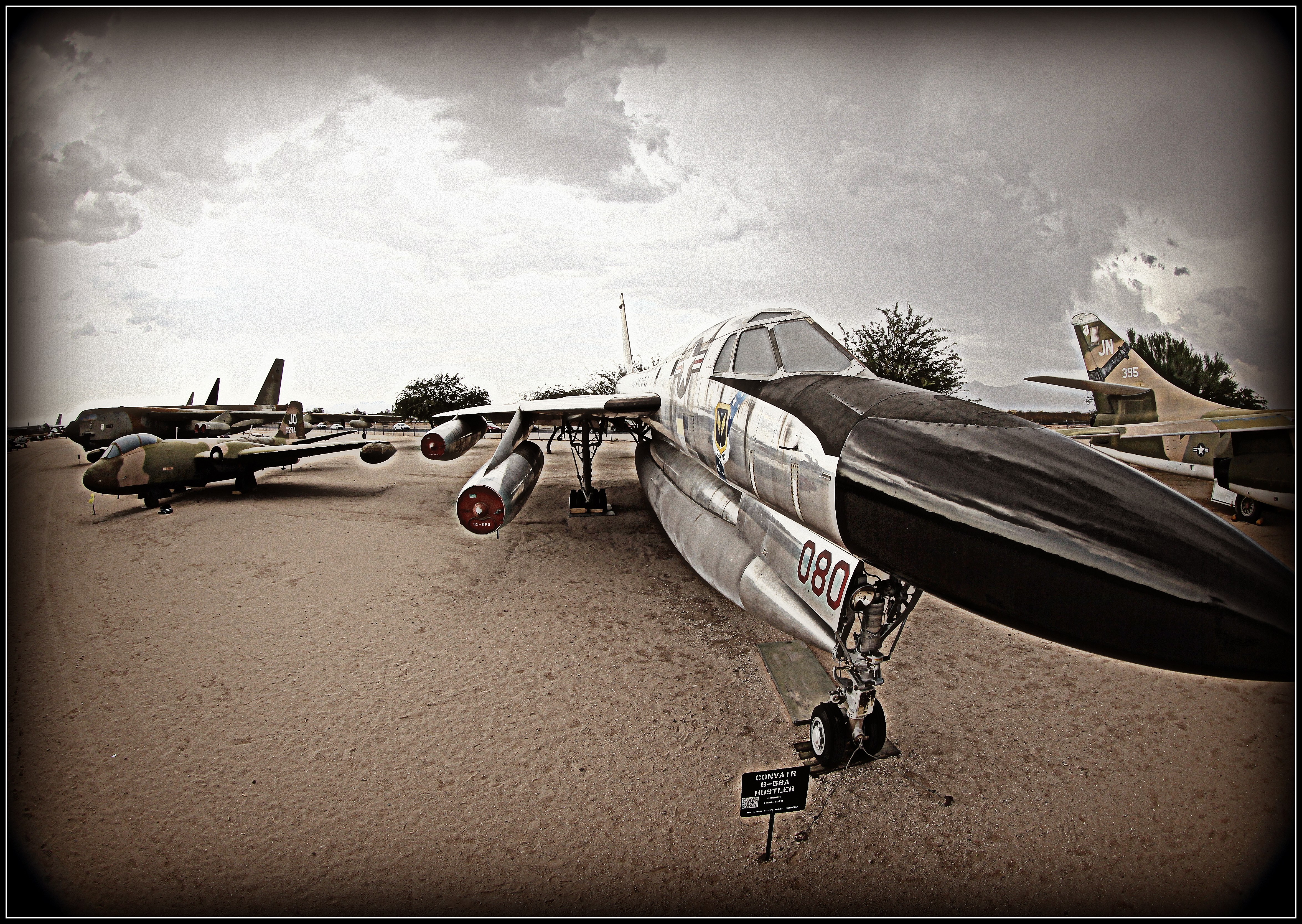 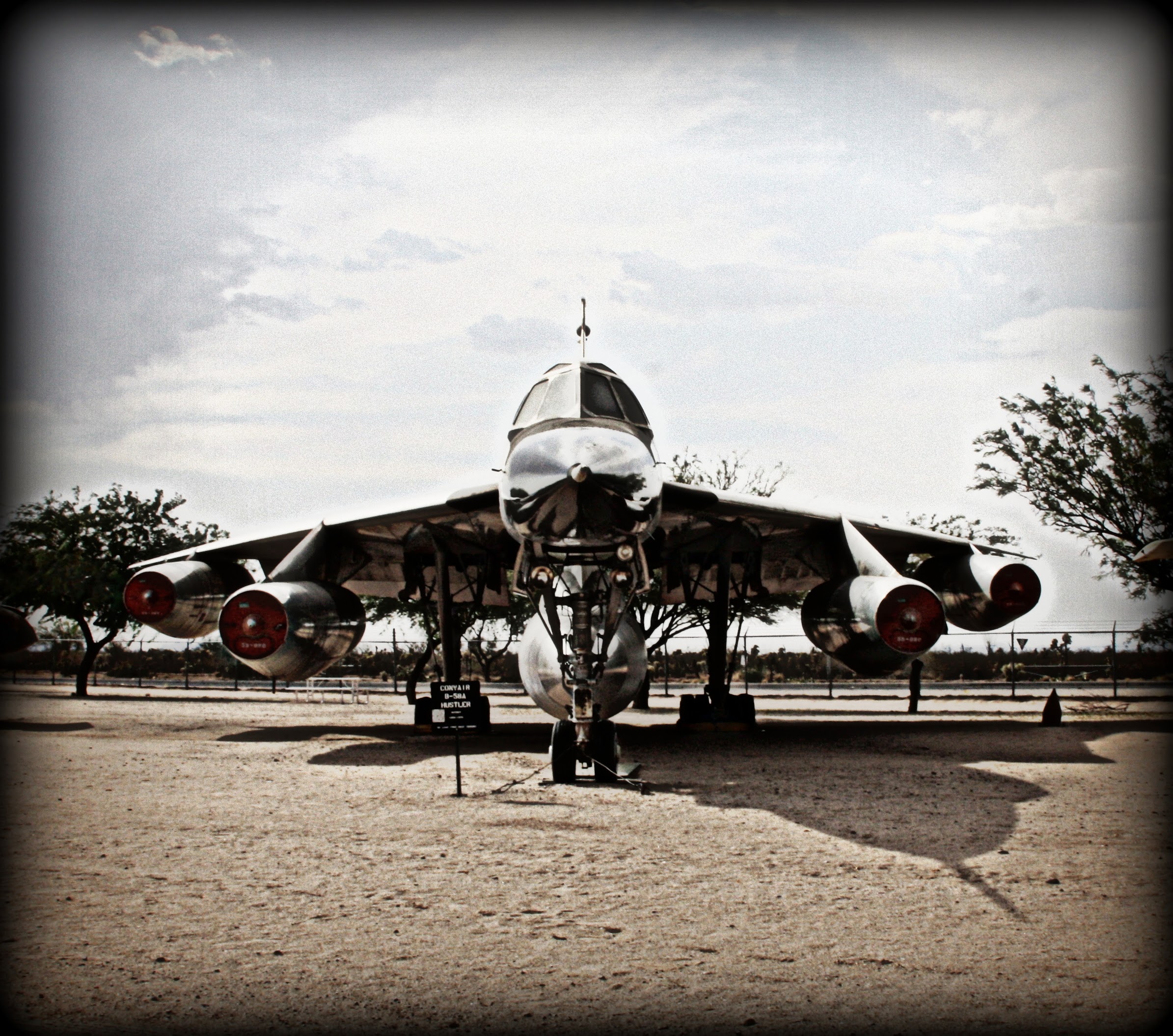 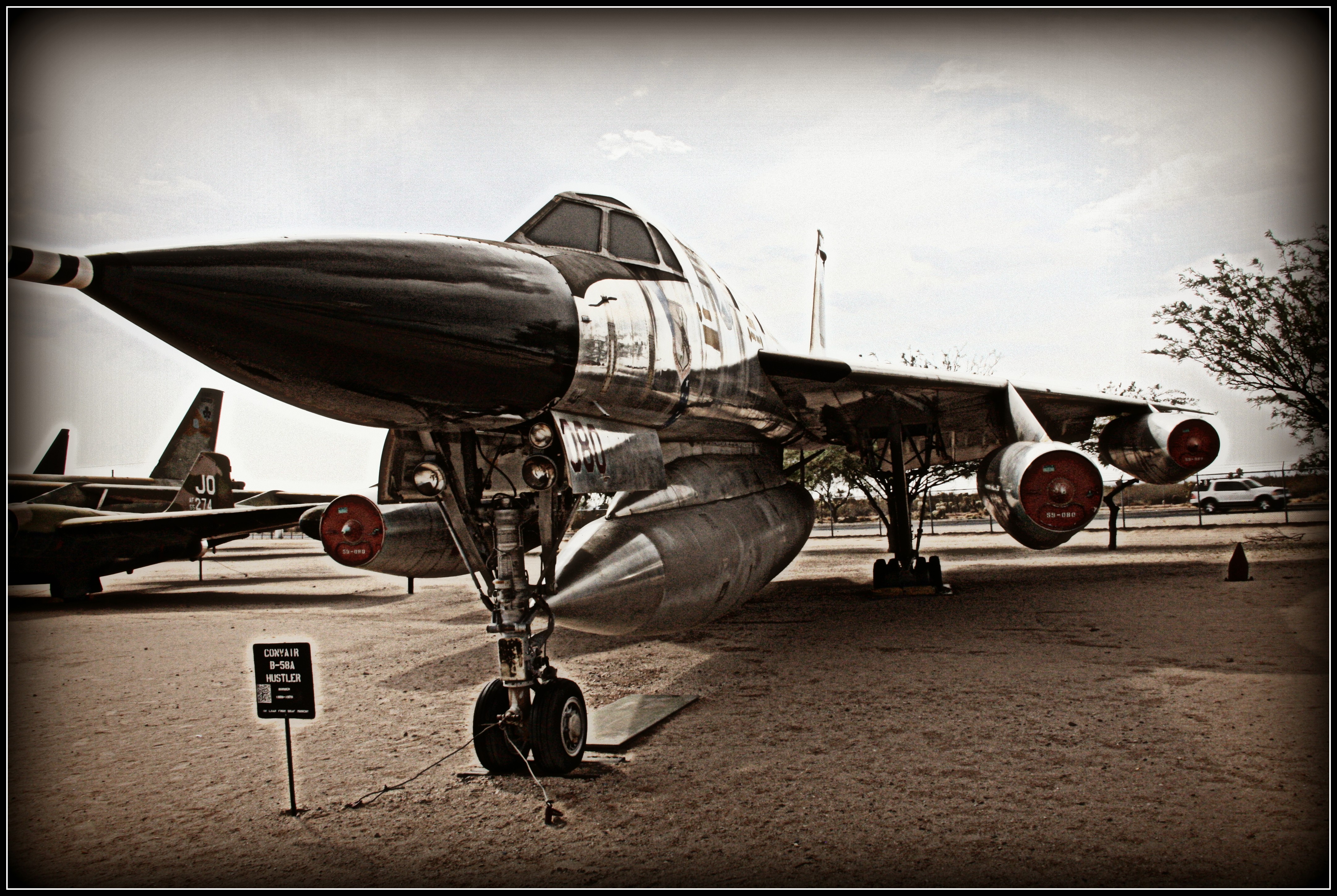 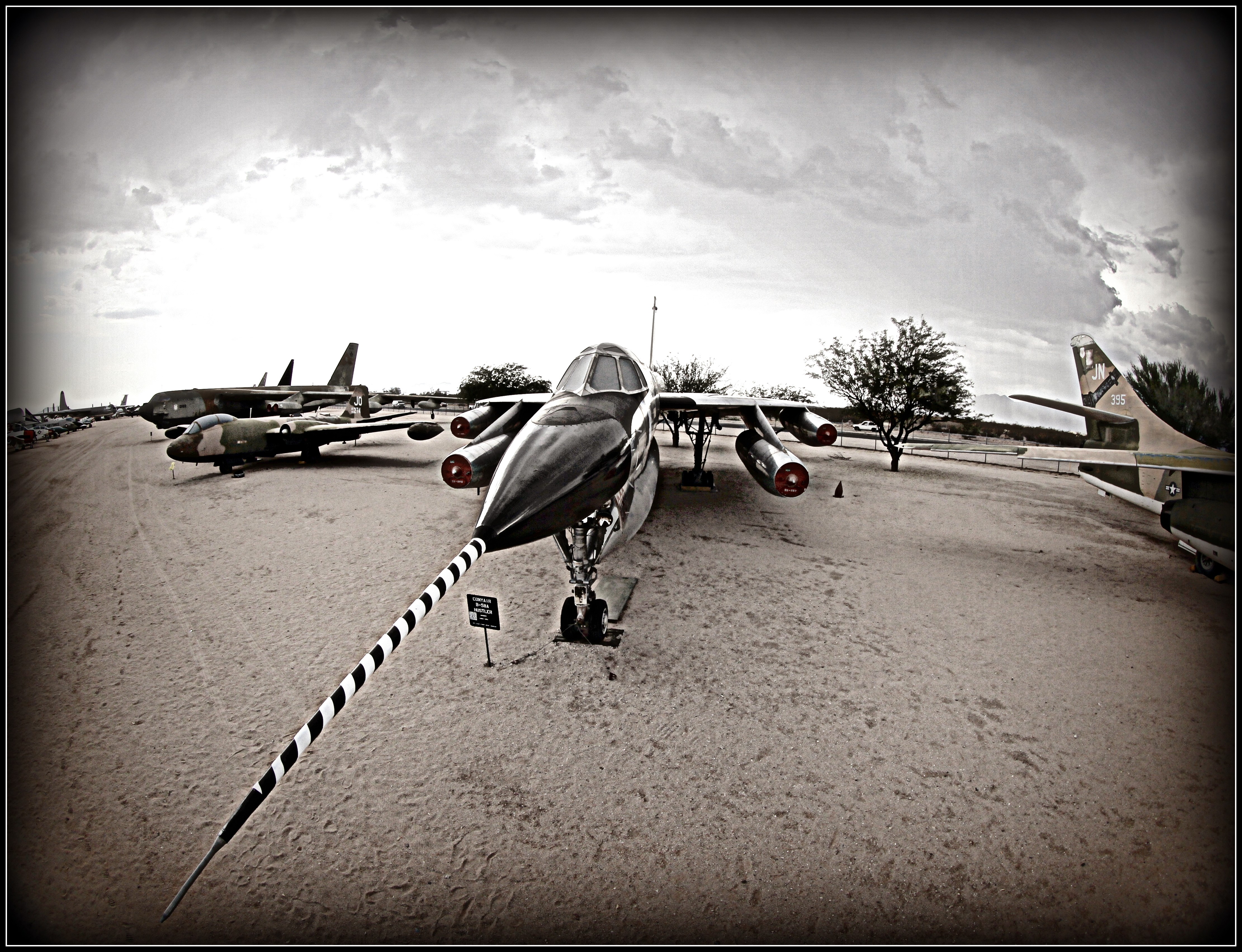 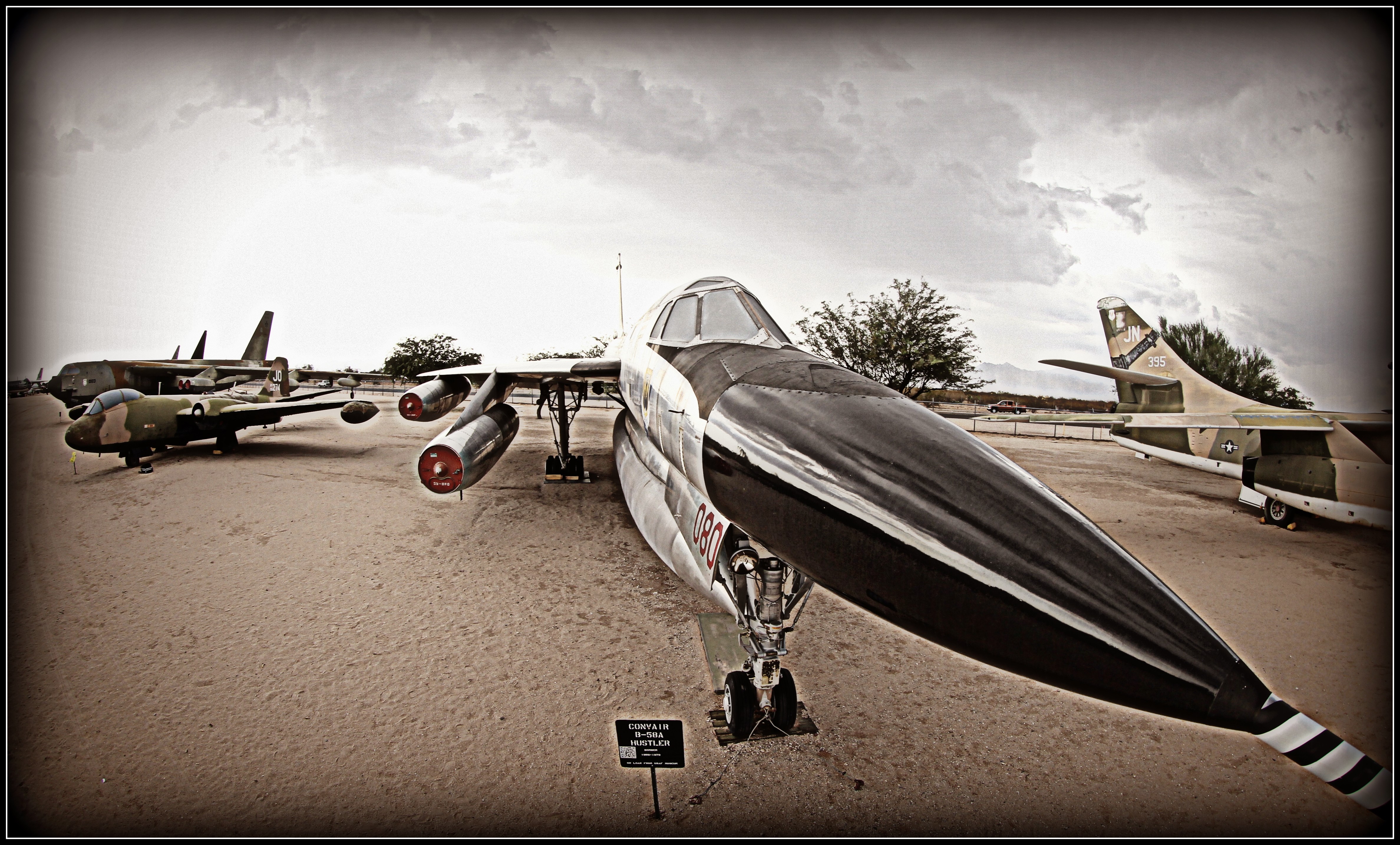 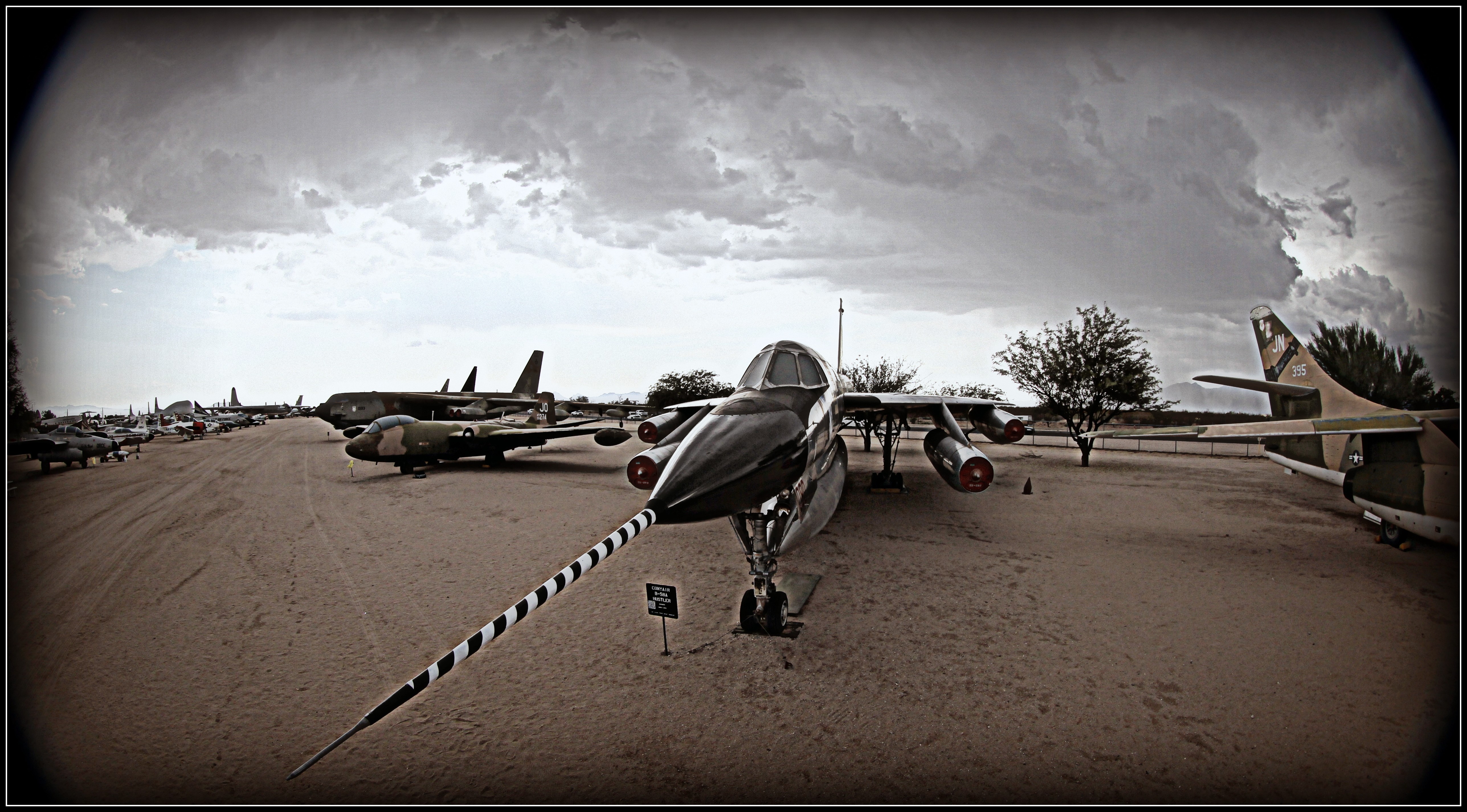 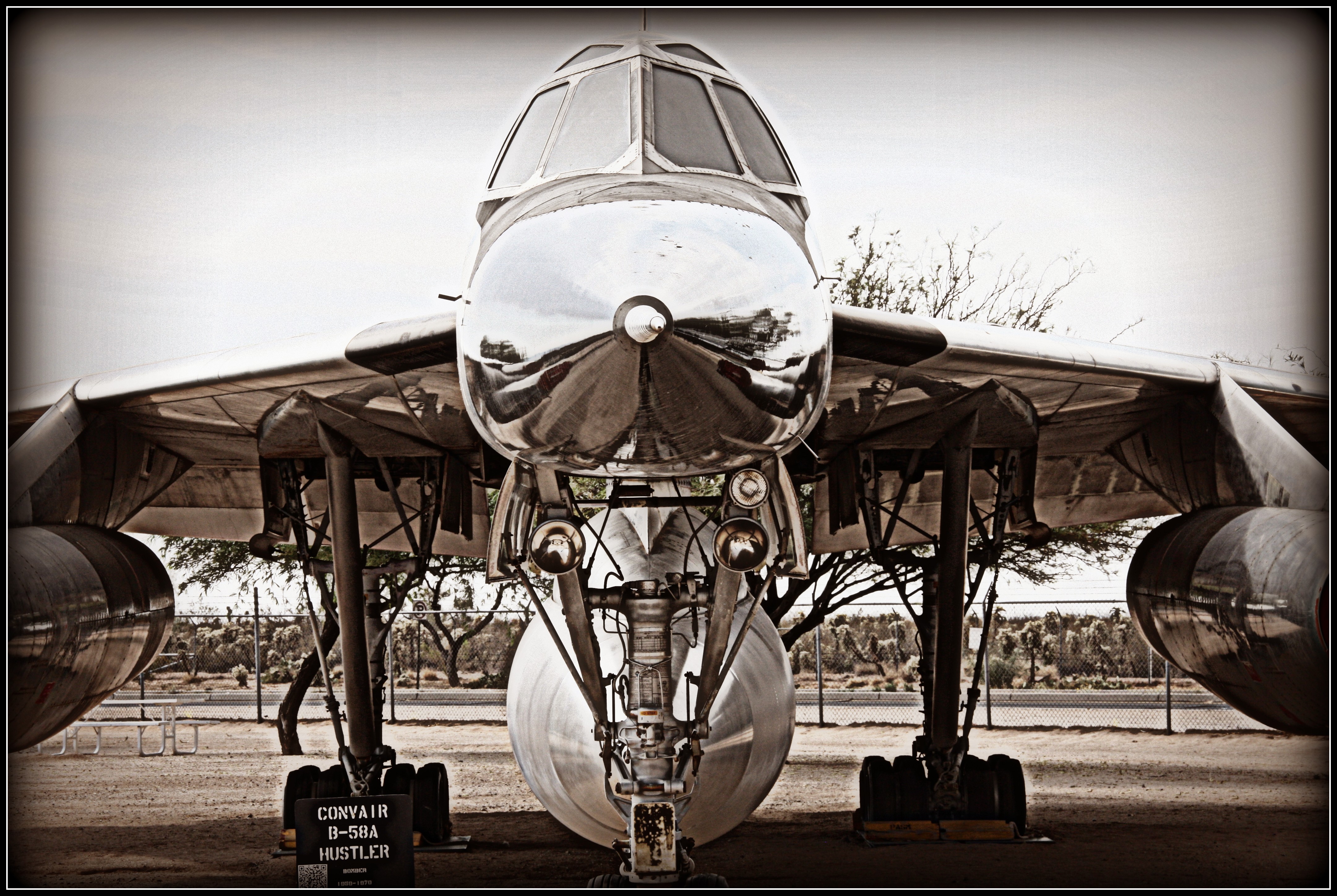 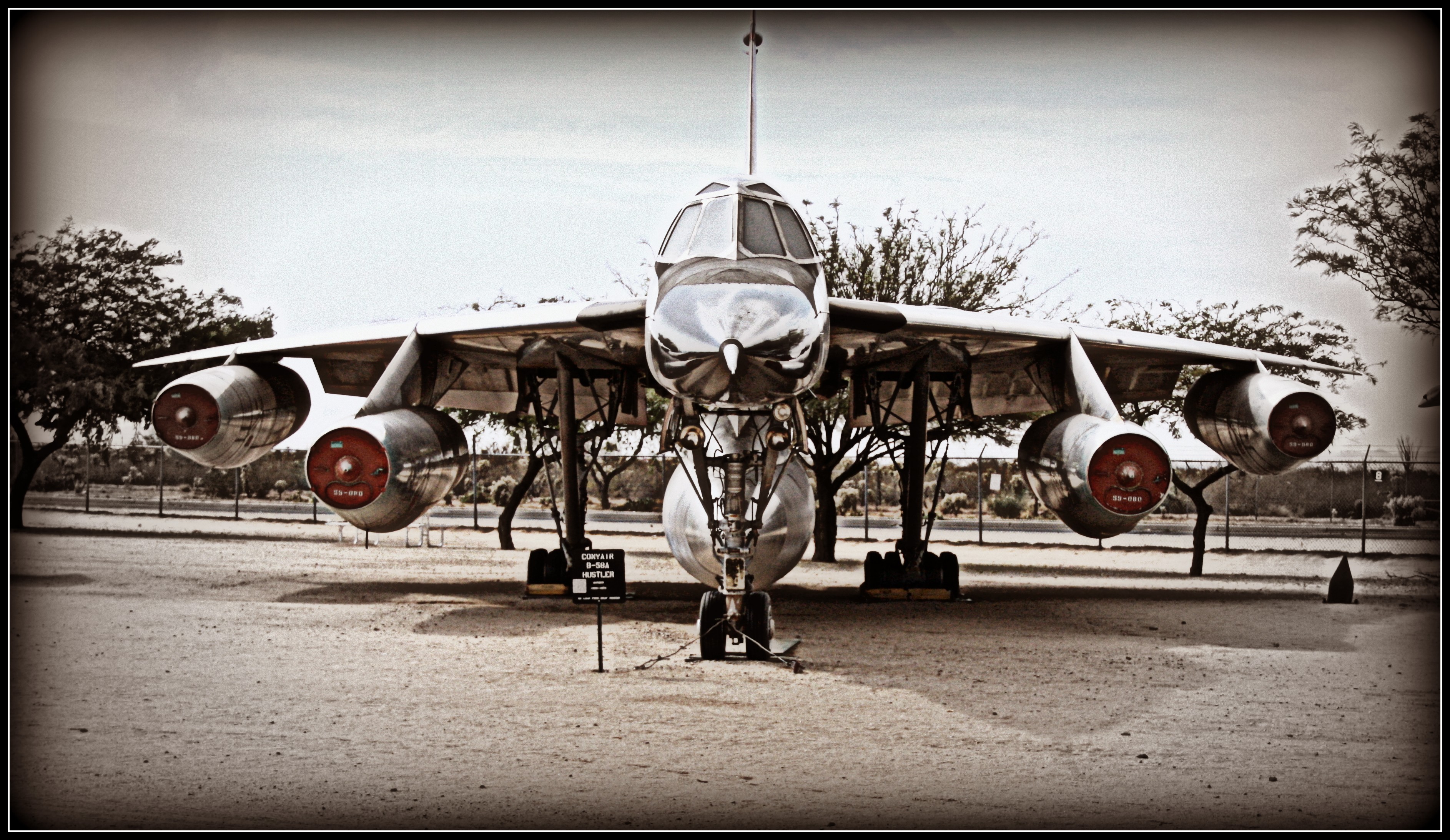 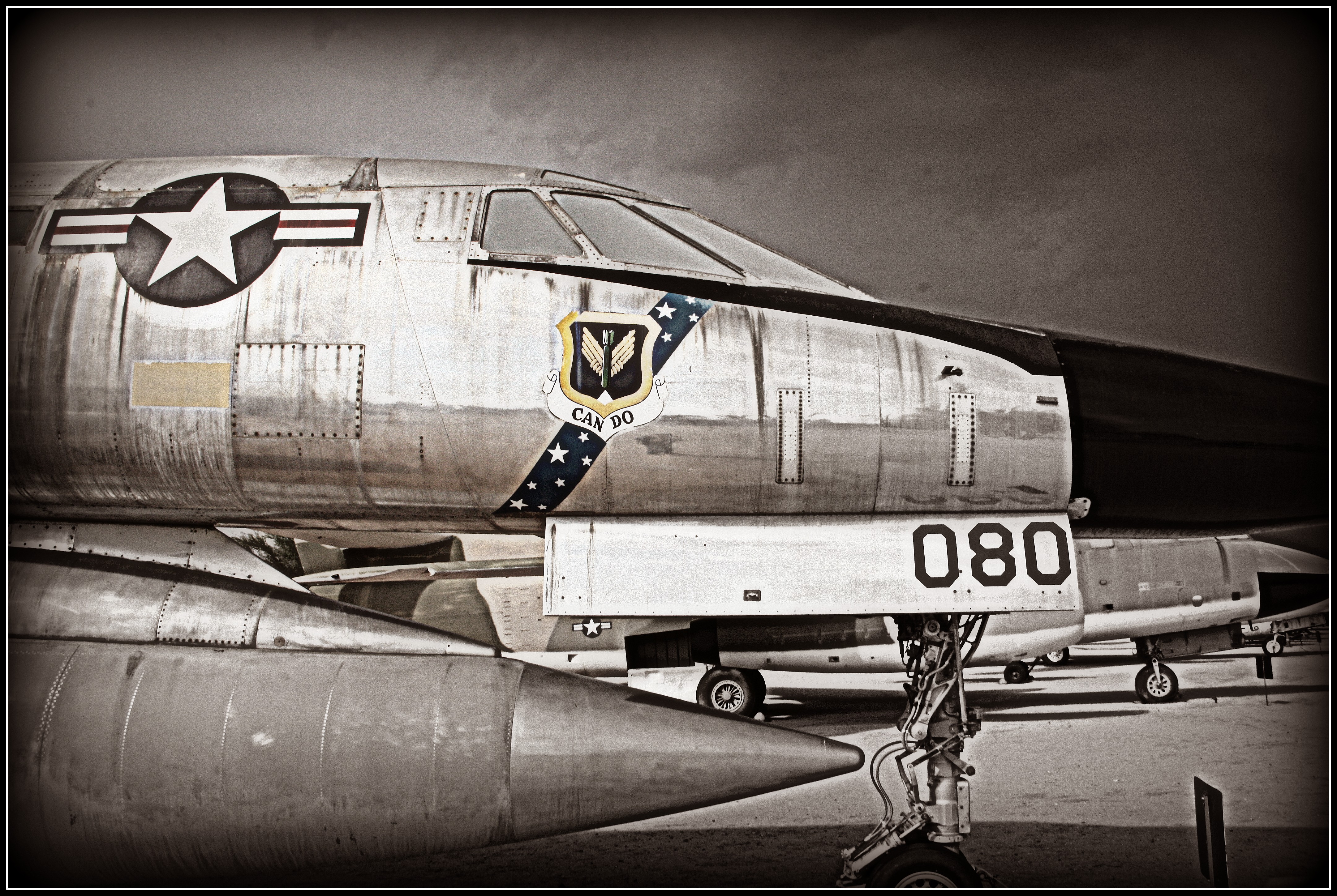 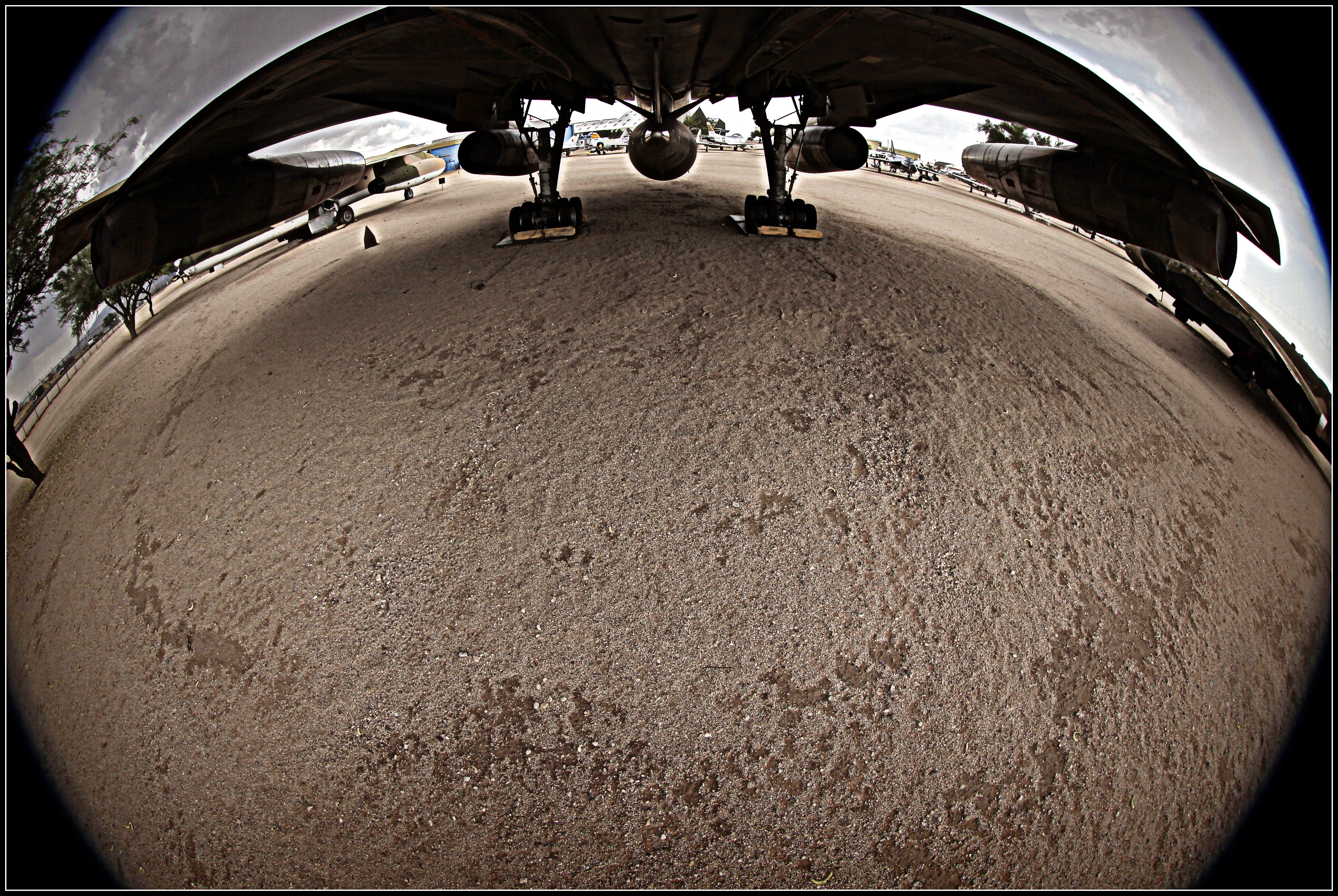 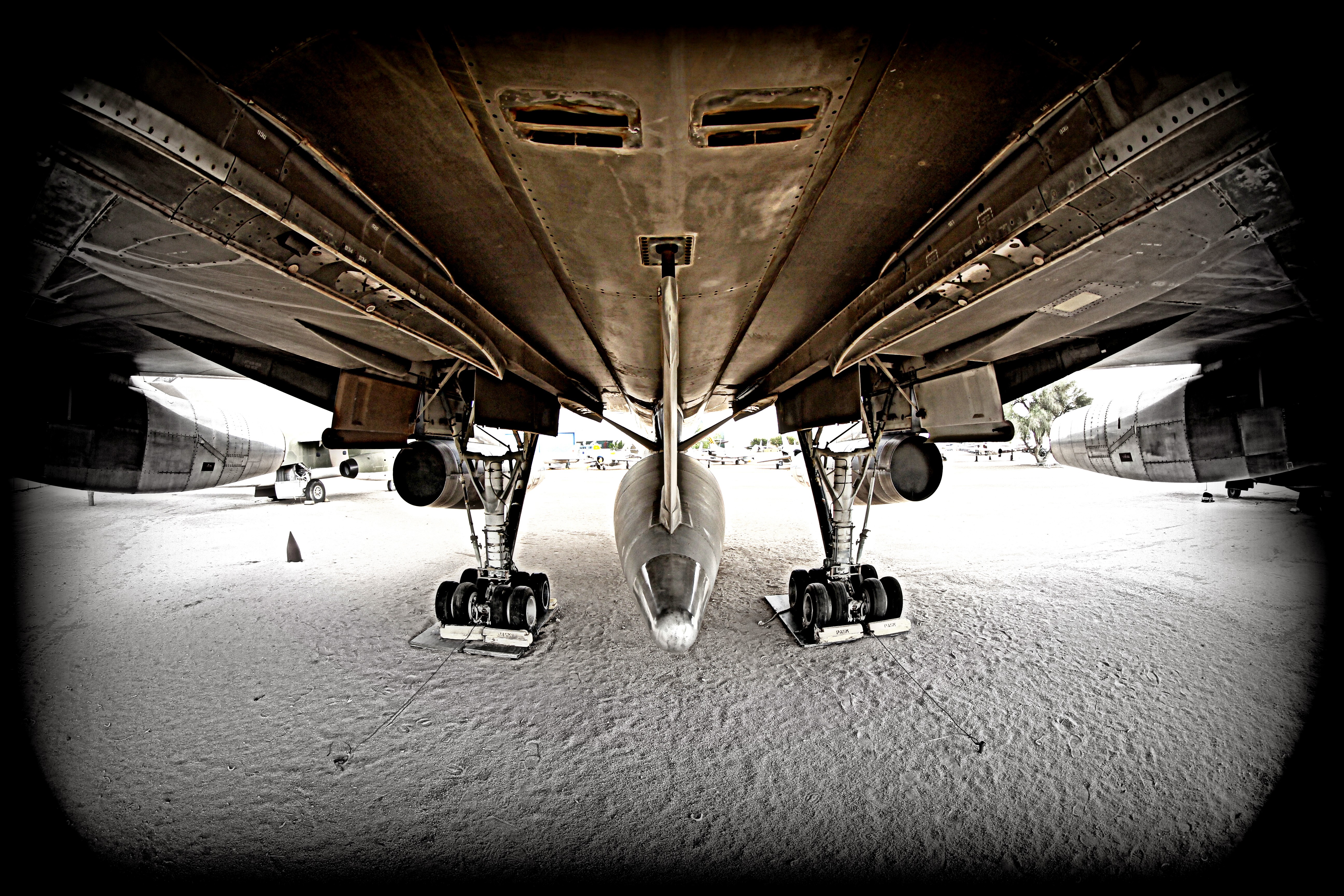 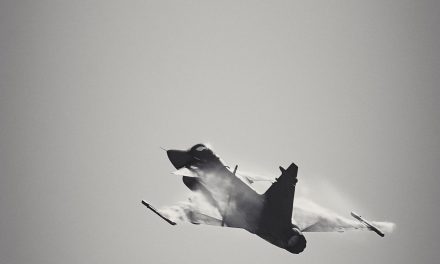 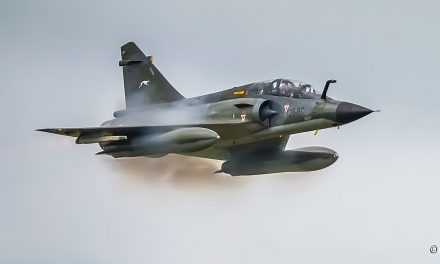 JCK Marketing Thank you for adding me!

The Flying Cloud Is Live!