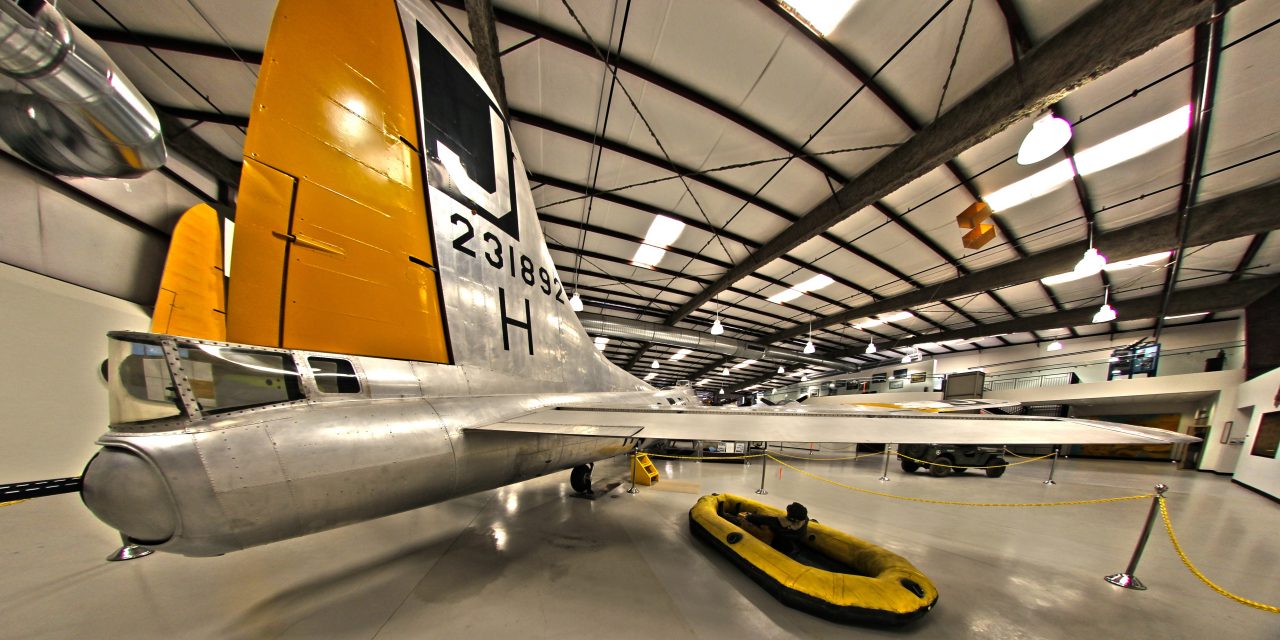 BOEING B-17G FLYING FORTRESS BY John Saunders PHOTOGRAPHY
While it is not the most produced American bomber of World War II, the B-17 is perhaps the most famous. Originally designed in 1934 in response to an Army request for a multi-engine bomber the B-17 lost the contract for immediate full-scale production to the Douglas B-18. The Flying Fortress was selected for further development and a total of 13 aircraft were produced for service testing. By 1941, the B-17 was beginning to enter large-scale service and production. The B-17G was the most produced version of the Flying Fortress with 4,035 produced. It was designed in response to combat reports that indicated a need for increased forward defensive guns and the ability to fly at higher altitudes. A total of 12,677 Flying Fortresses were built during the war but by 1946 only a few hundred remained in service with the Strategic Air Command. A few more were transferred to the Navy and Coast Guard and were modified to carry large lifeboats under the fuselage. Others passed into civilian hands and became fire fighters and air show performers. 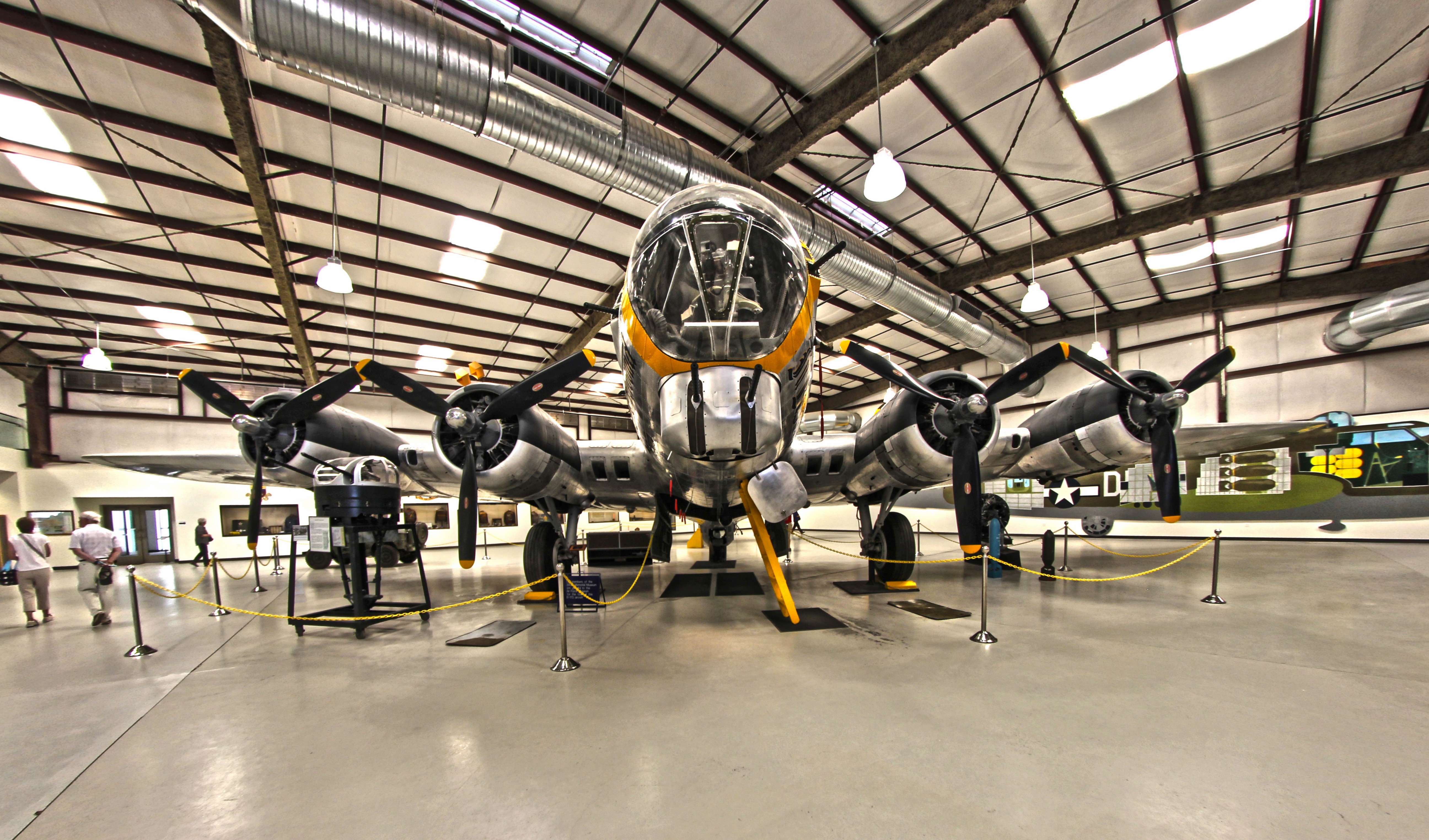 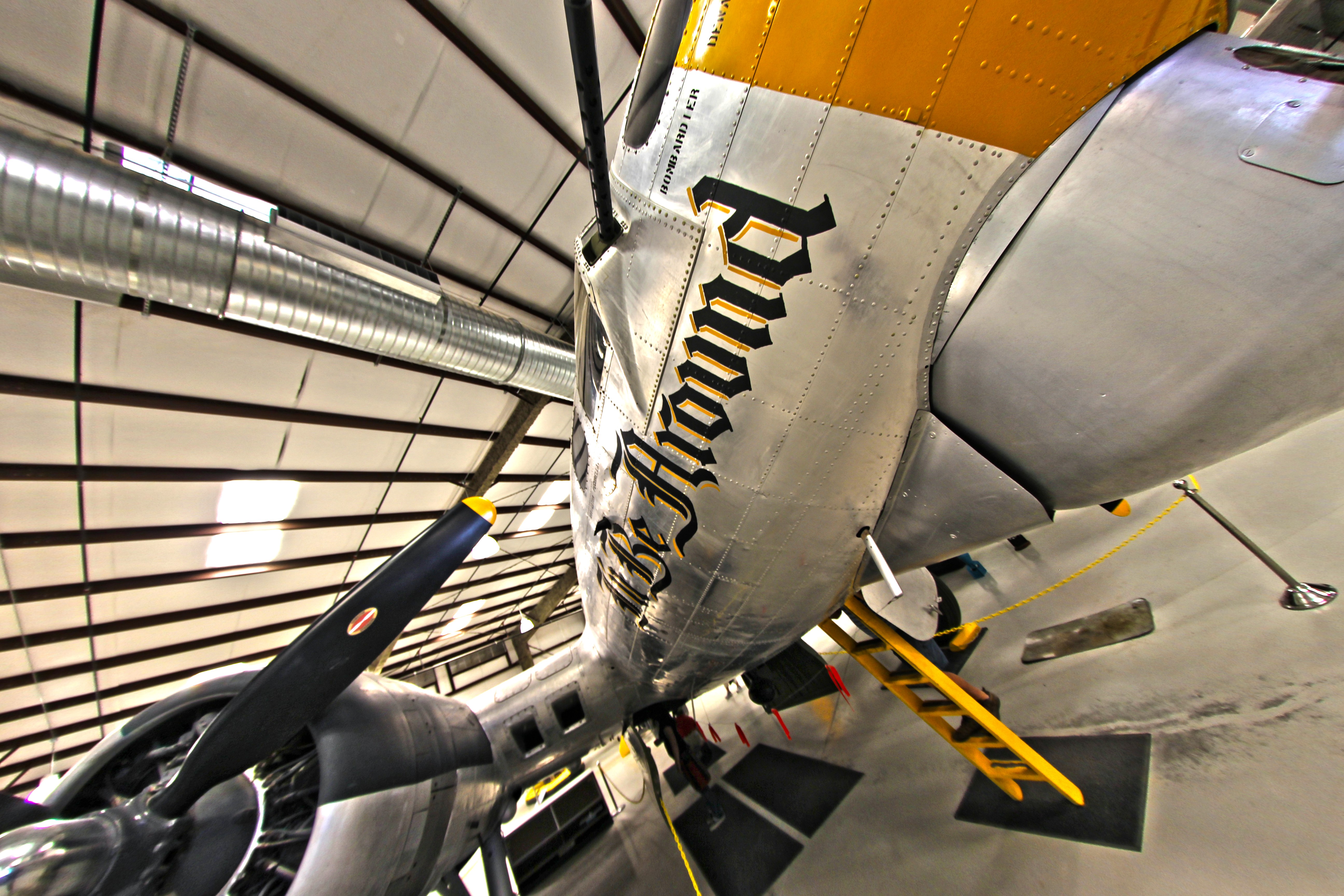 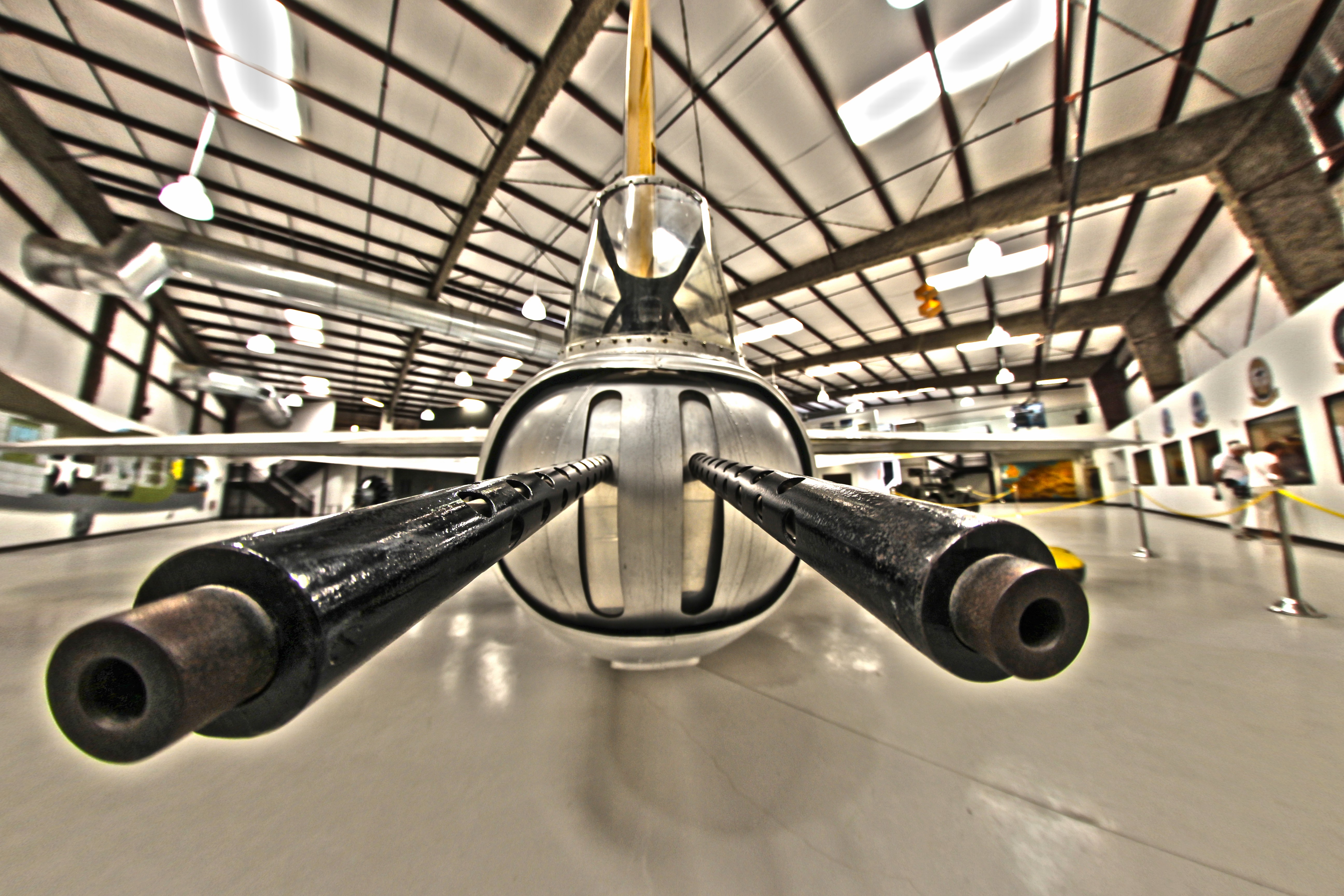 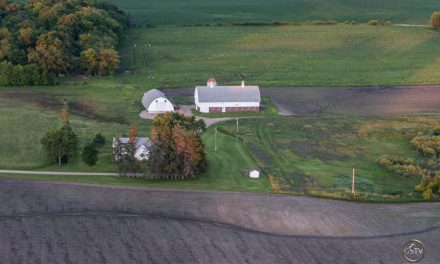 I am wishing it were summer right now. Here is a photo I took last summer.

THIS DAY IN AVIATION HISTORY: THE ENOLA GAY AND THE ATOMIC BOMBING OF HIROSHIMA 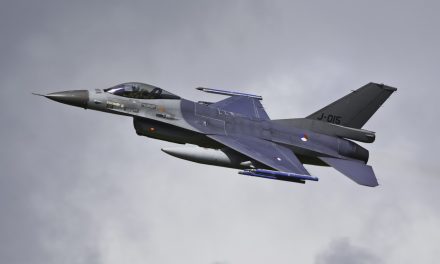 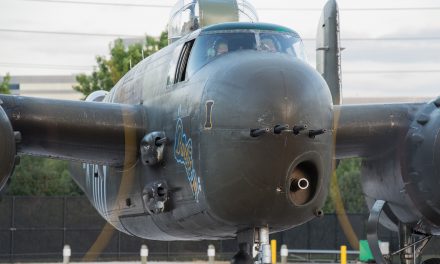