May 12th, 1943
An acoustic homing torpedo dropped from an RAF Liberator sinks the German U-boat U-456.

The Mark 24 Mine (FIDO) was an acoustic homing torpedo to be used after the dropping of DC loads. The first success with this weapon was soon after its introduction, when it was used in the sinking of U-388 on 20 June 1943. A few days later, another was sunk. Publicity was lacking. Even the pilot was unable to see the weapons with their own eyes such was the secrecy surrounding them. ~ Wikipedia, RAF Coastal Command during World War II: http://bit.ly/STTJHm 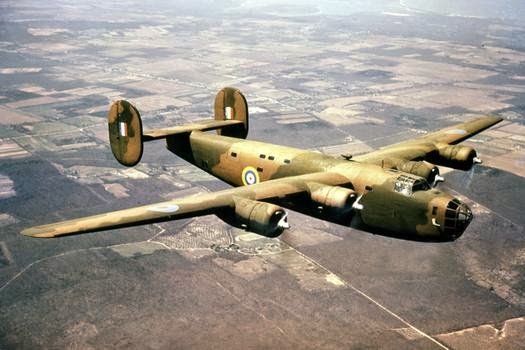 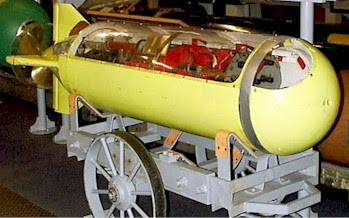 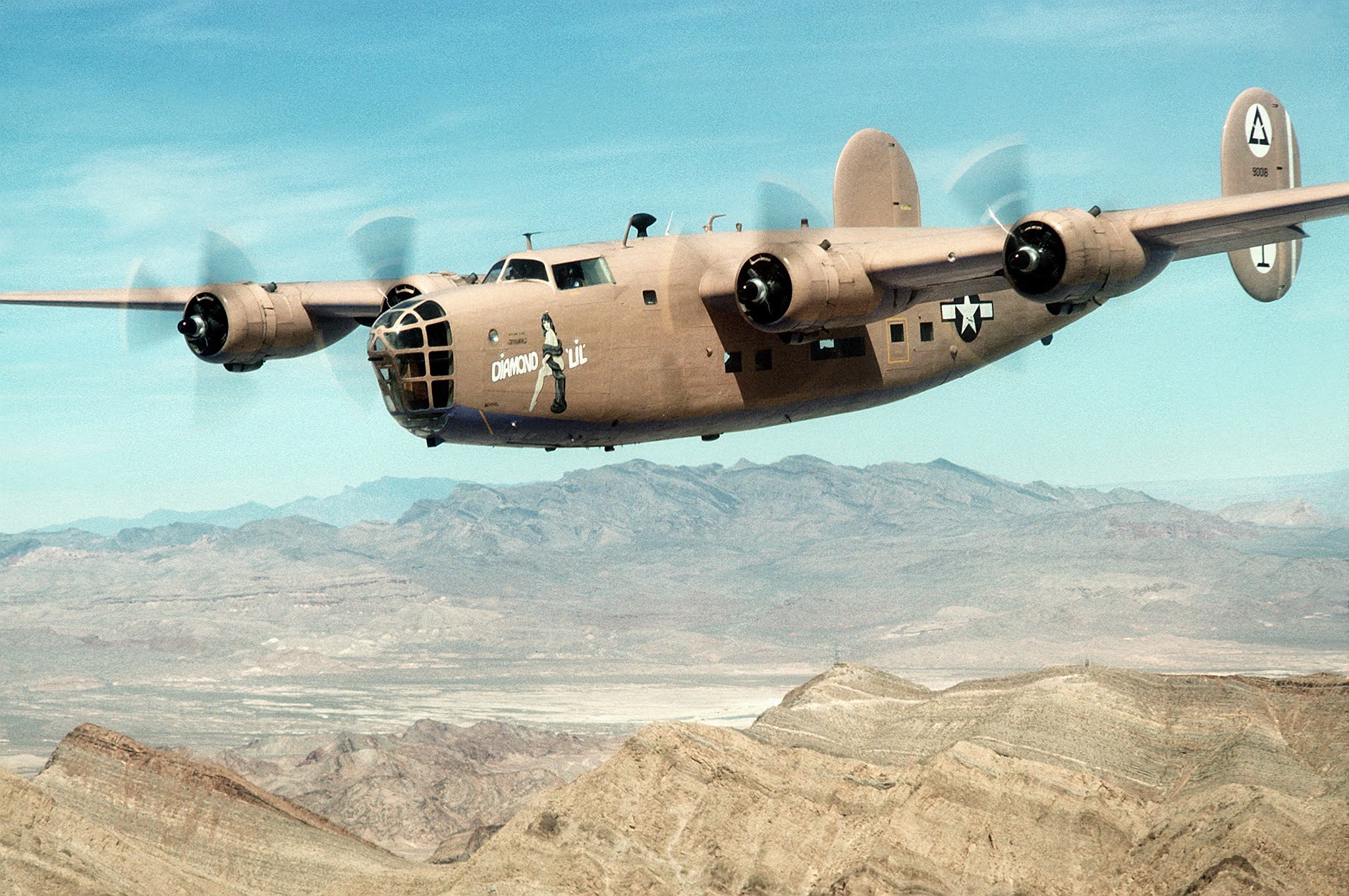 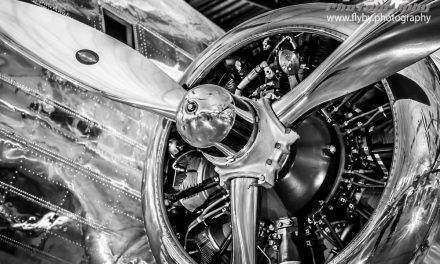 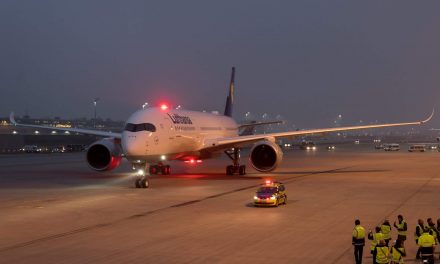