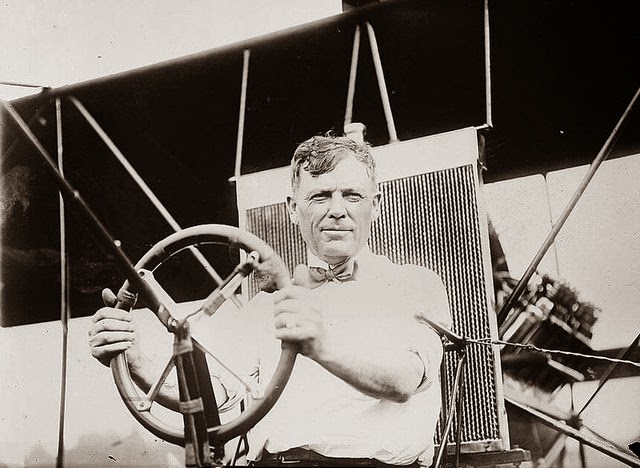 The first flight of the first airplane built by the U.S. Aerial Experiment Association takes place when Thomas Baldwin flies the Red Wing (Aerodrome No.1). The flight of the biplane ends in a crash landing.

The first public flight of a powered heavier than air machine in the United States. (Hammondsport, N.Y.) The Red Wing, first of four biplanes built by the A.E.A. was designed by Thomas Selfridge. It was powered by a 40 hp Curtiss engine and acquired its name from the red silk used to make the wings. It flew 97 meters above the ice on Lake Keuka. 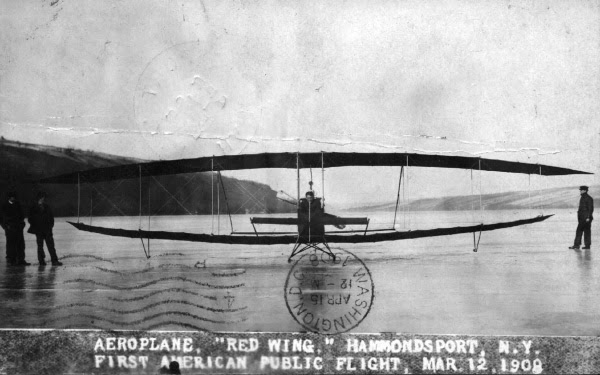 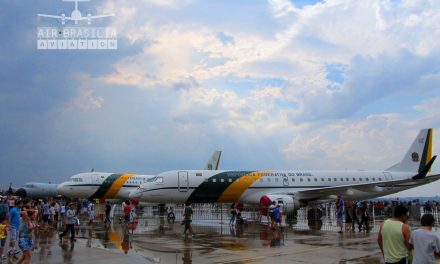 Think you can answer these 6 airspace questions?

Top 5 Flying Aces of All Time I British Pathé 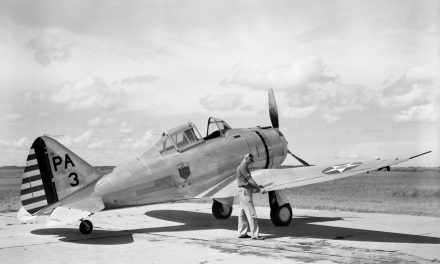