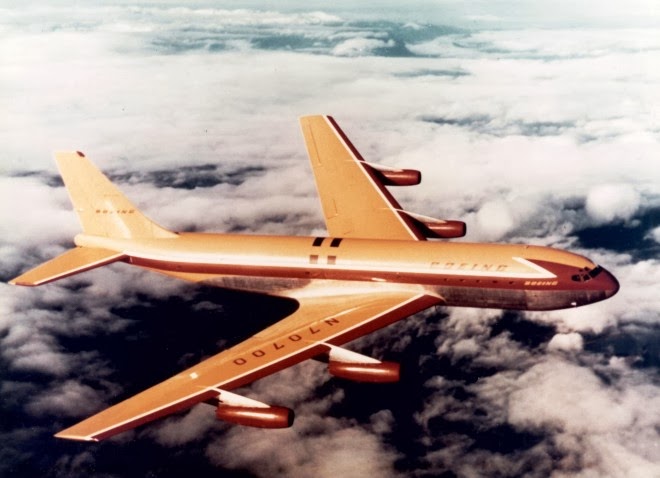 The prototype Boeing 707 jet lands after a press demonstration flight from Seattle, Washington to Baltimore, Maryland during which it covers 2,350 miles in a record time of 3 hours 48 minutes.

The Boeing 707 is a four engine commercial passenger jet aircraft developed by Boeing. Although it was not the first commercial jet airliner in service (that distinction belongs to the De Havilland Comet), it was the first to be commercially successful, and is credited by many as ushering in the “Jet Age”, as well as being the first of Boeing’s 7×7 range of airliners.

Hey David Dreger Thank you for adding me back! 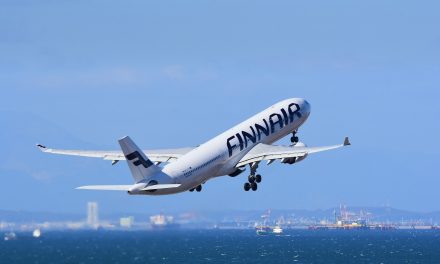 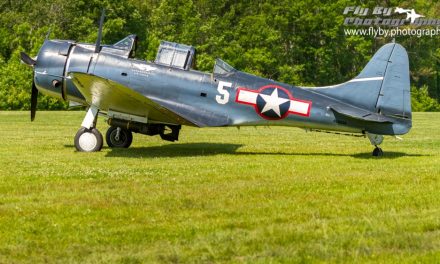