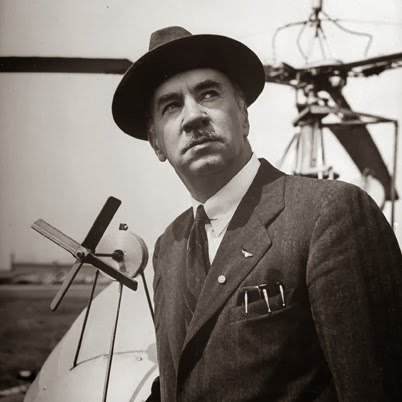 The great aeronautical pioneer Igor Sikorsky sets up the Sikorsky Aero Engineering Corp. in the United States with the financial help of several important leading figures, including Sergey Rachmaninoff. Sikorsky left Russia in 1917 when revolution threatened his work and his life.

The first Sikorsky helicopter never left the ground, and a second which followed in 1910 fails too, so Sikorsky stopped and turned to fixed wing aircraft until 1930.

Sikorsky, who fled from the Bolshevik Revolution in 1917, encouraged the United States Government to agree to a considerable budget of two million dollars for rotary-wing research in 1938. The government ended up choosing a joint Sikorsky-Vought effort to be funded. The resulting machine, the VS-300, was quite different from earlier models. 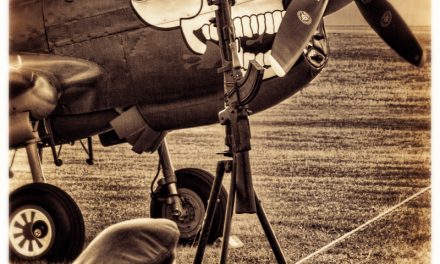 “The project is finally taking off!”