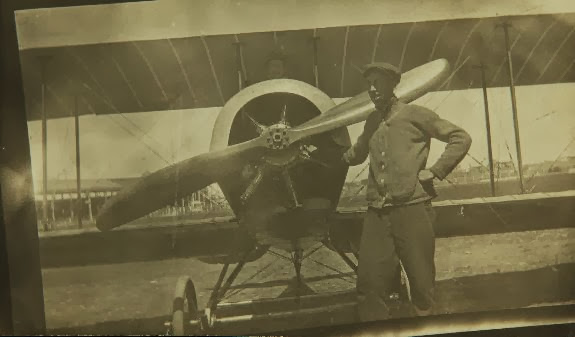 Major Rudolph W. Schroeder of the US Army Air Service sets a new world altitude record when he flies to the height of 33,143 feet. During the flight over McCook Field in Dayton, Ohio he nearly loses his life when his oxygen system fails.

After climbing for an hour and 47 minutes to an altitude of 33,114 feet with a temperature of 6 degrees below zero Fahrenheit, Schroeder began to suffer from oxygen deficiency and carbon monoxide poisoning from the engine’s fumes. When he raised his goggles for a moment to locate his emergency oxygen supply, the film of moisture between his eyelids and his eyeballs froze. He attempted to put the plane into a gentle descent, but instead fell into a vertical dive and passed out. He regained consciousness after diving nearly six miles and was able to pull out at an altitude of 2,000 feet. With obstructed eyesight, Schroeder struggled to a safe landing. His vision was permantently impaired. 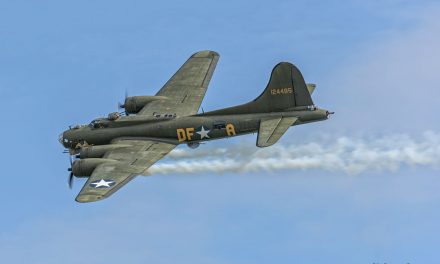 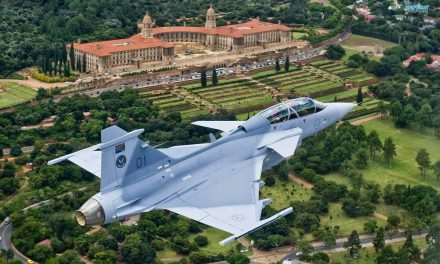 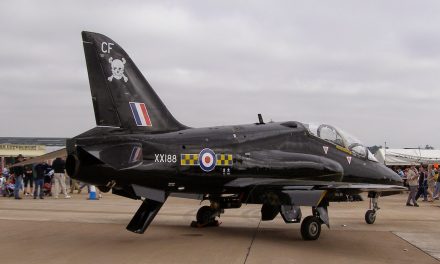